The idea of a heartshaped uterus sounds pretty romantic. Imagine: The organ that grows a baby, which you plan to love unconditionally for the rest of your life, being formed in the shape of a heart? It's almost poetic.

But in reality, having a heart shaped uterus can cause real issues when it comes to pregnancy. Mr. James Nicopoullos, consultant gynaecologist at HCA UK's The Lister Fertility Clinic, talks us through exactly what it is, how you might find out you have it, and what it means for your fertility in the long run.

"A 'heart-shaped uterus' is one of a number of congenital anomalies of the shape of the uterus (womb)," the expert said, explaining that these abnormalities occur when the woman herself is an embryo in the womb, and "do not change shape during life."

When a female foetus' womb is being formed, a pair of ducts known as the 'paramsonephric ducts' fuse together to form the uterus, tubes and cervix. Usually, it forms in the shape of a pear, but in women with a heart-shaped uterus, these ducts do not fuse correctly and "you can be left with a uterus that is completely heart-shaped," explained Nicopoullos.

The effects of this generally only emerge later in life, however, when a woman is trying to have a baby. "A heart-shaped uterus is often asymptomatic, so it's only picked up in routine investigation of other gynaecological problems such as miscarriage or infertility," the expert said.

The reason a heart-shaped uterus causes miscarriages is not 100 percent known, however, Nicopoullos explained the expert thinking is that "the change in shape may affect the ability of the uterus to allow a healthy embryo to implant correctly." 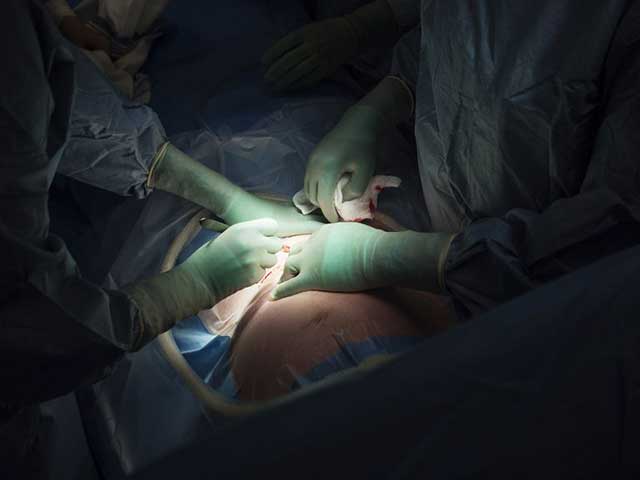 This latter eventuality can either happen as a result of "foetal malpresentation," which is when the baby doesn't have the space to move into the normal head down position later on in the pregnancy, or "due to the contractions in labour being inefficient to cause normal dilatation and progress (both due to the shape of the uterus)."

According to Nicopoullos, a womb abnormality such as this is best diagnosed with "an accurate 3D scan of the uterus performed vaginally, or an MRI scan." Actress Lena Dunham recently revealed her own discovery of having a heart shaped uterus after she underwent a total hysterectomy as a result of her continual struggle with endometriosis.

"The only beautiful detail is that the organ—which is meant to be shaped like a light bulb—was shaped like a heart," she wrote in an essay for Vogue about the drastic surgery. 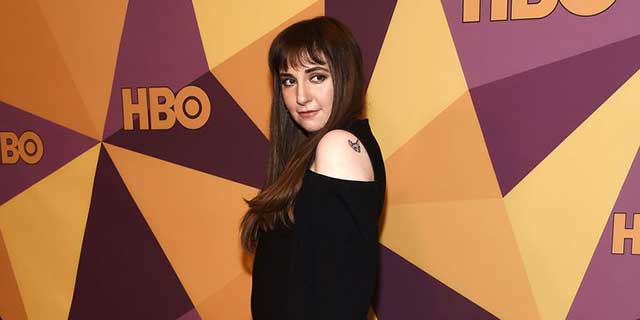 While the concept of a heart shaped uterus sounds concerning where having a successful pregnancy is concerned, it's not all doom and gloom. Surgical treatment is available, although Nicopoullos notes that this "tends to be limited to women with recurrent miscarriage." Surgery is also usually offered to those with a specific type of heat-shaped uterus known as 'a uterine septum', where a piece of tissue dividing the womb into two is removed to form one open cavity, as it should be.

But just because a heart-shaped uterus can cause reduced fertility, it doesn't mean it won't happen at all—your pregnancy would just be deemed higher risk once you did conceive, and you'd receive extra monitoring for that reason.

As one woman wrote in a Mumsnet forum thread about the topic: "I was also told I had a heart shaped uterus, more in a passing sort of way, [it] wasn't made a big deal of. I went on to have a successful and happy pregnancy."