Recent research carried out by the Thomson Reuters Foundation has highlighted exactly where some of the most dangerous places are worldwide for females.

After conducting similar research in 2011, which revealed Afghanistan, Democratic Republic of Congo, Pakistan, India, and Somalia to be the most dangerous nations for women out of all 193 United Nations member states, they wanted to see whether things had changed seven years on—and there were some worrying surprises. 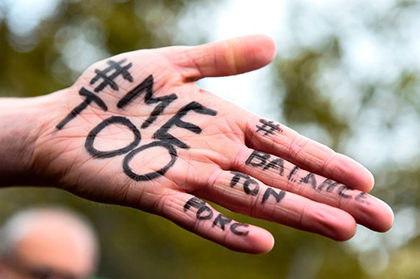 The Foundation quizzed 548 experts on women’s issues from across the globe, ranging from aid and development workers, to academics, health professionals, journalists, social commentators, policymakers and more. Using the information they gathered from this knowledgeable set, they ranked each country in terms of risk for women in the following six areas:

The most dangerous countries were found to be: