Queen B will always be one of our style icons.
by Paulina Paras | Apr 14, 2017
Post a Comment
Featured

Prim, pretty, and fresh—Blair Waldorf is the Cosmo girl's ultimate style peg. Though we'd still wear any (read: ALL) of her iconic outfits today, here are the ones that showcase the latest trends: 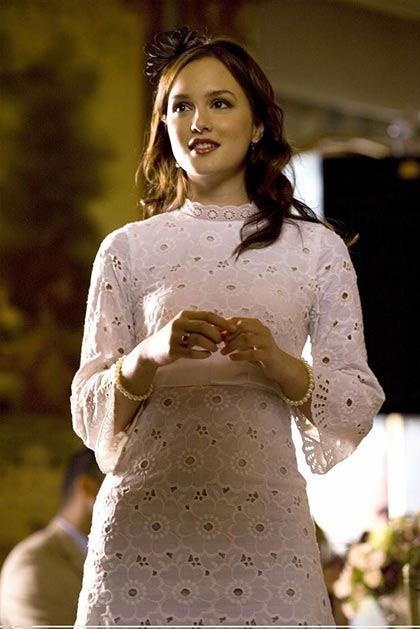 Blair's brunch look was absolutely gorgeous, thanks to her white high-neck eyelet dress. To pull off the look in this heat, opt for sheer, lightweight fabrics that let the breeze in. 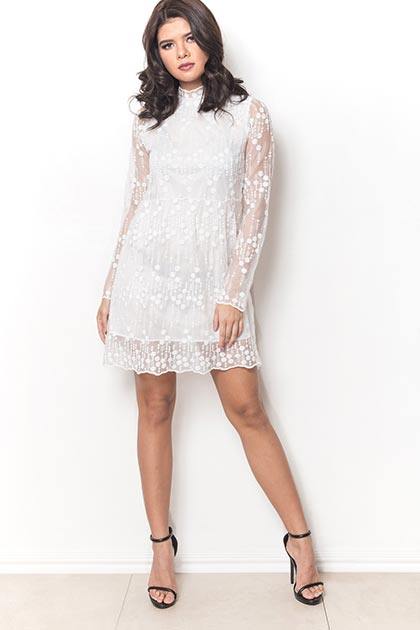 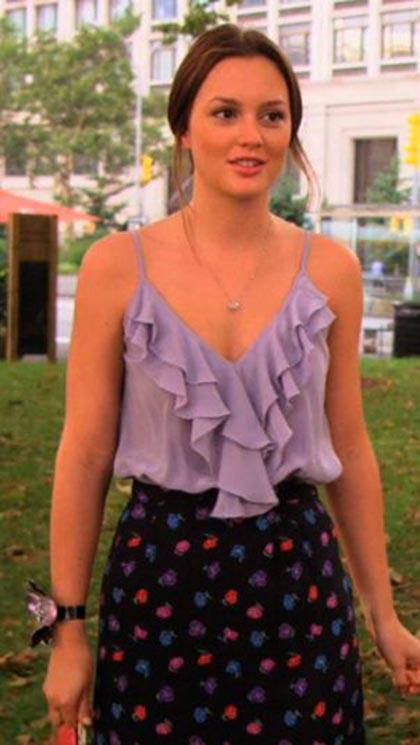 Add romantic flair to any outfit with a ruffled piece, like the one Blair wore when Chuck told her that he knows he'll succeed because she believes in him. Aww! 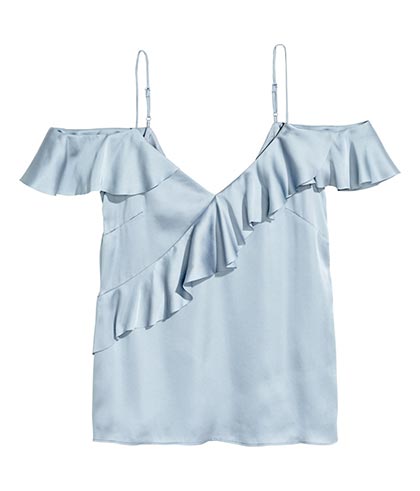 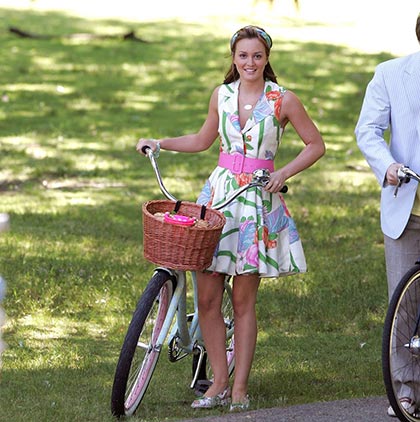 We all know that florals are ~*groundbreaking*~ at this time of year, but you can change things up by wearing the print from head to toe. Blair does this flawlessly by sticking to one color palette. 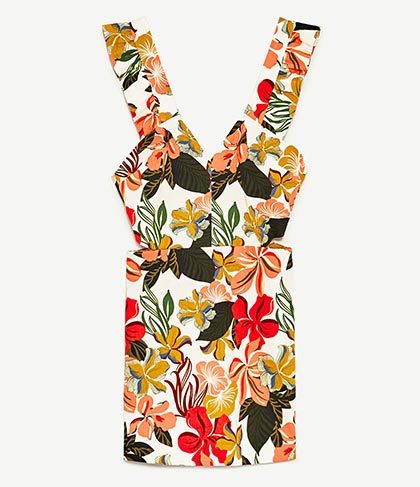 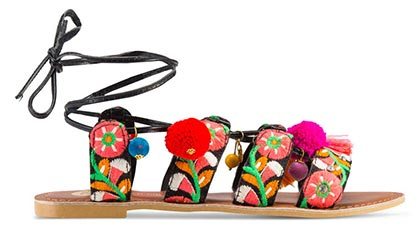 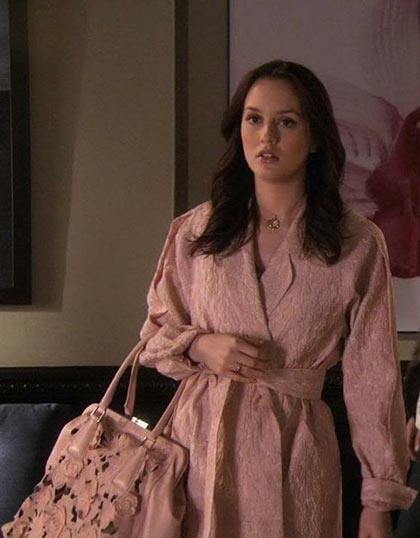 This shade of pink is everywhere, and we're not complaining! You can pair it with almost anything, because it already counts as a neutral color. 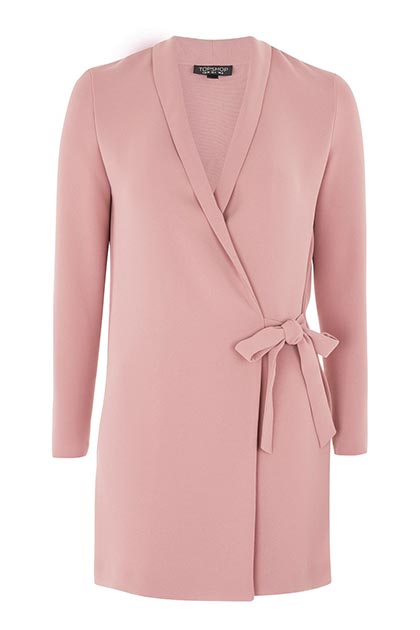 We're reminded of royalty and opulence when we see velvet, and who better to pull it off than Queen B herself? 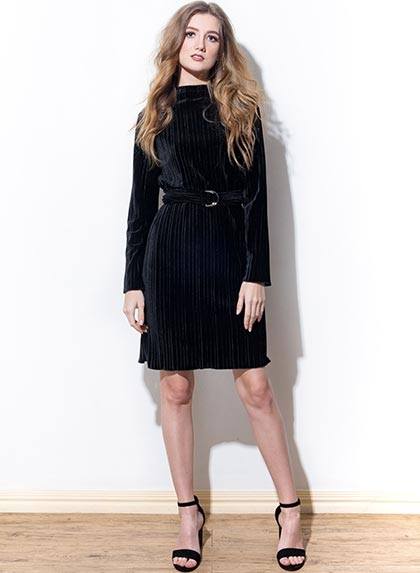 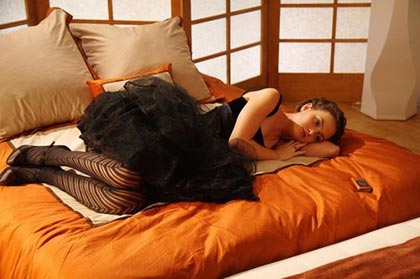 You may think of Swan Lake and Don Quixote when you see this material, but tulle is more than just what ballet skirts are made of. Take it from Blair's ensemble; it's pretty but also edgy. 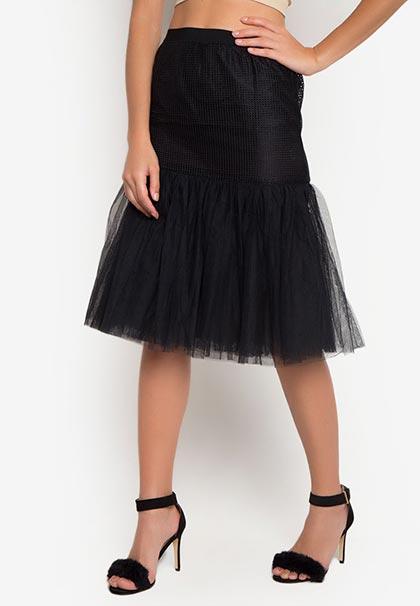 From banker stripes to seaside stripes, the pattern is especially huge this summer. Dress up a casual striped dress with heeled sandals a la Blair's hot pink ones. 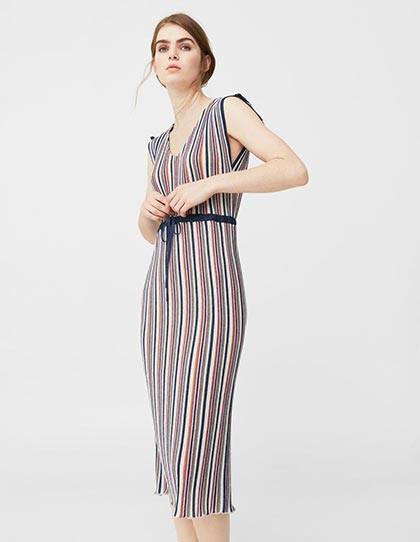