How To Become A Victoria's Secret Angel

Have you ever found yourself wishing you could model alongside the likes of Adriana Lima and Lily Aldridge? Have you ever daydreamed about walking the runway with Kendall Jenner while wearing a million-dollar bra?

Well, duh. We all have. But even though the chances of us accidentally whacking Ariana Grande with our crazy gigantic wings are slim to none, we're still obsessed with how models actually get to land the ultimate job—becoming a Victoria's Secret Angel.

Here's how it all goes down...

Taylor Hill, who became an Angel in 2015, signed with talent agency IMG when she was just 14 years old and ended up leaving school to pursue modelling. Despite that, she still managed to get her high school diploma, and she did it two years early.

2. Once they get a foot in the door, they work non-stop

Danish model Josephine Skriver walked in 54 shows during her first season, going from New York to Paris to Milan Fashion Week. The hard work paid off though, as she was booked for Italian Vogue soon after.

It's not enough just to look the part when it comes to Victoria's Secret. Ed Razek, an executive producer of the brand's annual fashion show, has said that he looks for personality in his castings. Having a hilarious Instagram page won't just grow your numbers, they'll probably help get you booked, too.

4. Land a spot in the Victoria's Secret Fashion Show... for PINK

It may be referred to as the "kid's section" by Taylor Hill, but hey, it's a good stepping stone and obviously good practice. After walking for PINK in 2014, Taylor soon graduated to the main brand and was named an Angel in the same year.

5. Fight for a spot in the main show

Besides the Angels (and probably a few other exceptions), all models have to attend a brutal casting to land a spot in the VS Fashion Show.

Over 500 models are submitted for consideration, and while 300 are shortlisted to walk in front of the top bigwigs, only 44 go on to make the cut.

This behind-the-scenes video shows exactly how hard the process is:

6. Slay on that Victoria's Secret catwalk

Blow kisses, have some fun with the musical guest and essentially have fun. It's worked for these lot: 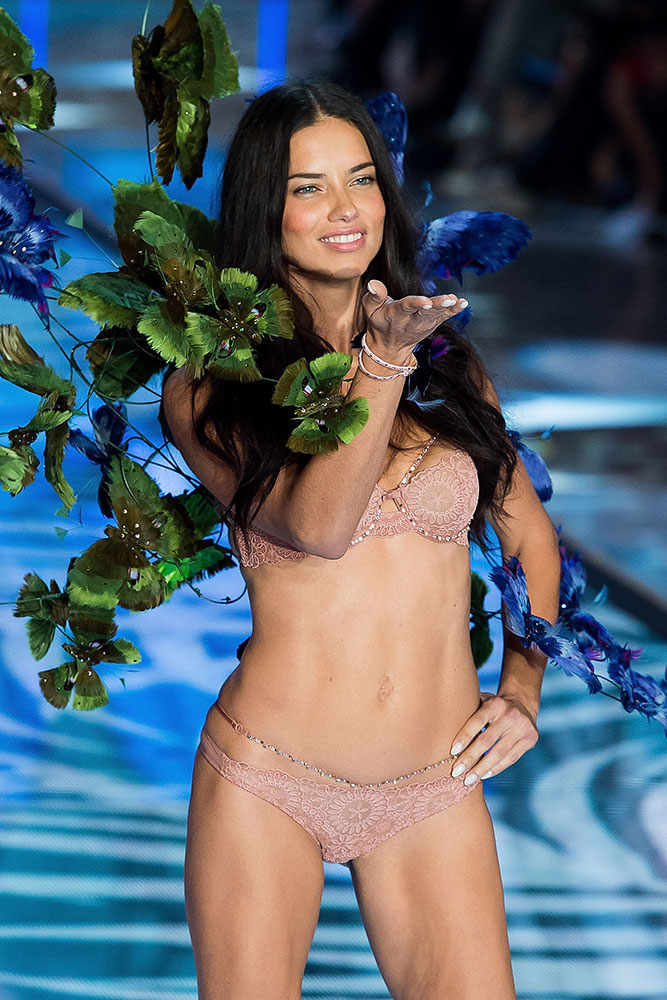 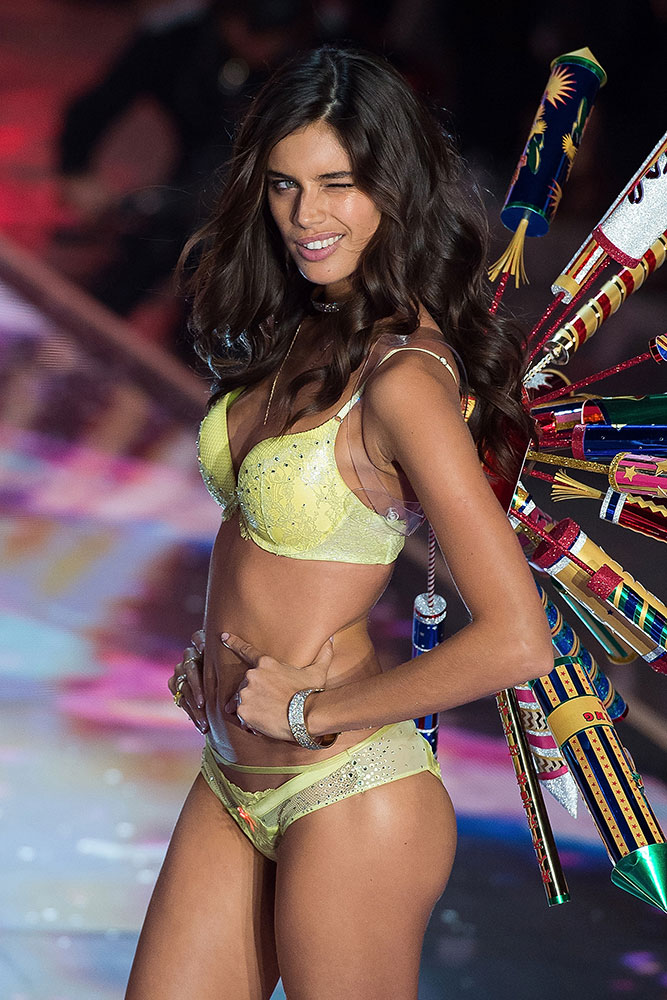 7. Wait for the call up to the big leagues

Being offered Angel status is a huge deal, but not just because you get to wear some fancy wings once in a while. Models who land these roles become household names overnight, go Kardashian-famous on social media, and essentially become their own brand.

Plus, it may sound boring, but the job security must be pretty sweet, too.

In Forbes' 2016 list of the world's highest paid models, the five who landed the top three spots (there are some ties) are all either former Angels, current ones, or have walked in the Victoria's Secret Fashion Show. We don't think that's a coincidence.

Gisele Bundchen, who modelled for VS for seven years, was revealed to have raked in over $30 million last year—despite the fact that she retired from the runway.

This article originally appeared on Cosmopolitan.co.uk Minor edits have been made by the Cosmo.ph editors.