Curtain fringes are popular among It girls the world over, especially when paired with slightly messy textured tresses. The look first trended in the '70s (see perennial style icon Jane Birkin), but judging by the celebs sporting the trend in recent years, it's just as relevant now!

Which is why we wholeheartedly stand by Heart Evangelista, who debuted a chic AF set of bangs on Instagram—though there is a catch… It's temporary! 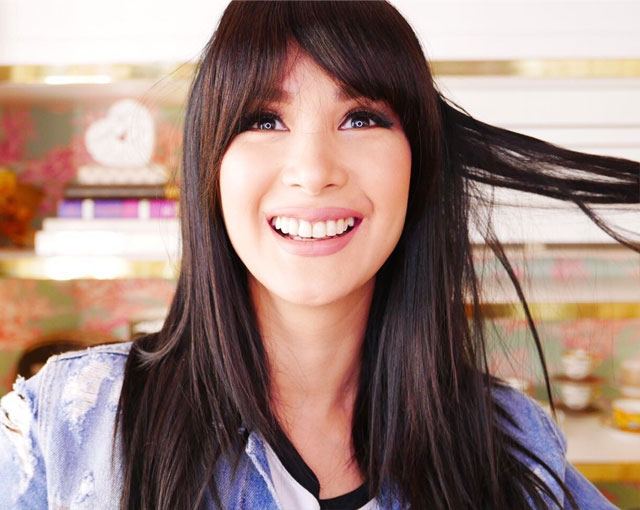 Heart told Cosmo.ph, "It's a look I'm playing with for my new telenovela that will be filmed in Korea." OMG! Don't you think she could totally pass off as a charming K-Drama heroine? 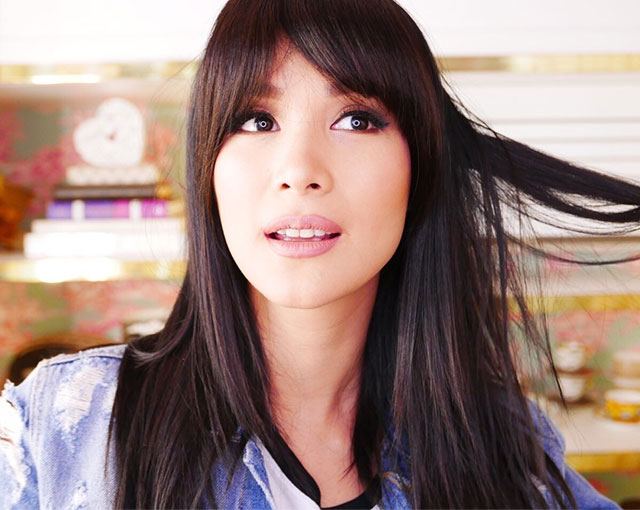 On Instagram, the actress also posted a photo with the caption: "How do I look? / Yay or nay?" Uhhhh… YAY, of course! We LOVE this. <3

But is she ready to make the change permanent? Only time will tell—according to the actress, she'll decide after two weeks because it's a pretty big ~commitment~!