Riverdale just released its Season 2 trailer, and this means we can obsess over the lives of Archie (KJ Apa), Betty (Lilli Reinhart), Veronica (Camilla Mendes), and Jughead (Cole Sprouse) once again. There is one character that stands out, however, and she's someone you'd love to hate: Cheryl Blossom, a wealthy, entitled b*tch played by Madelaine Petsch.

Cheryl's the Queen Bee of Riverdale High and she never fails to deliver the sassiest lines just to remind everyone that she always come first.

She may be a bitch, but HER PERFECTLY APPLIED CHERRY-RED LIP is TDF. She puts crimson pout-loving ladies like Taylor Swift to shame.

Madelaine gamely divulged to Teen Vogue the exact lippies she uses to score Cheryl's signature fiery pout. She revealed that she loves swiping on Lime Crime's Matte Velvetine in Red Velvet. According to the actress, she loves its formula because it doesn't budge. When the look calls for something glossy, she just layers Nivea Lip Balm on top.

If there are scenes that require a muted look, Madelaine goes for a reddish brown lip. She either applies Lime Crime Matte Velvetine in Riot or MAC's lip liner in Spice. "It's my actual natural lip color," Madelaine said.

Too bad Lime Crime isn't available here in the Philippines, but these are the closest dupes you can try! 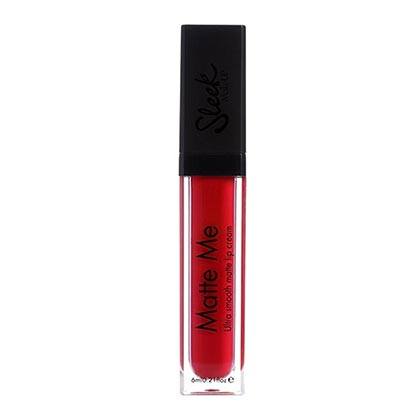 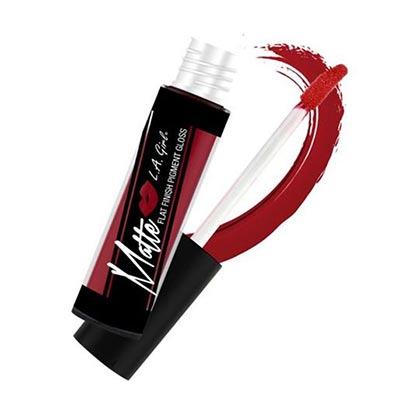 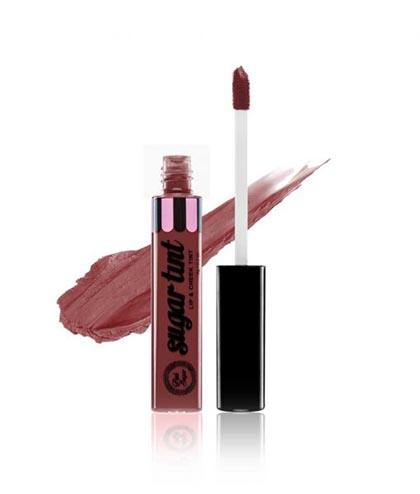 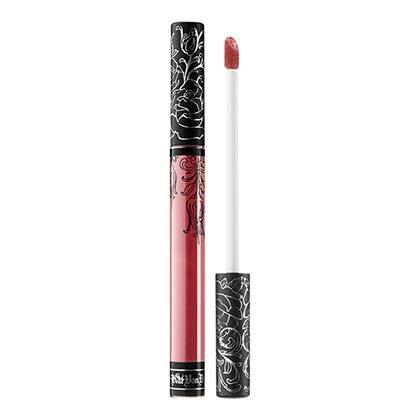