This Harry Potter Highlighting Palette Is All Kinds Of Magical

Galleons at the ready, guys. Harry Potter makeup is at an all-time high right now, and our latest obsession is this shimmering highlighter palette. Sold on Etsy shop AWhimsicalWillow, it contains the most magical strobing and contouring shades in vegan formulas, with wonderful names like Unicorn Hair and Firewhiskey. 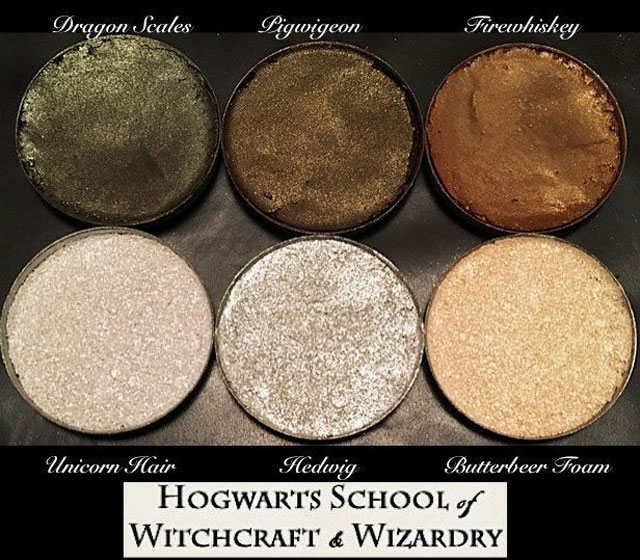 On the highlighting half of the palette, there's a bright silver called Unicorn Hair, a pure white sheen dubbed Hedwig, and a snitch-like gold named Butterbeer Foam.

The sculpting shades are all packed with shimmer, so they won't give you that matte Kylie Jenner-esque contour. Instead, you'll get an iridescent finish, presumably akin to the golden goddess Snapchat filter.

All palettes come with the Hogwarts school crest embossed on the cover, as well as a King's Cross station ticket for the Hogwarts Express—which we recommend you don't attempt to use IRL.

There's a catch, however. Although the palette can be shipped worldwide, it's currently all sold out, and there's no word yet on if or when it might be re-stocked. *sigh*