These Harry Potter Makeup Palettes Will Leave You Spellbound

Nine years after the final Harry Potter novel and five years after Deathly Hallows Part 2 were released, the magic still lives on for us Potterheads, thanks to spin-off films, West End productions, and a growing amount of revelations from author J.K. Rowling.

Of course, fans also continue to celebrate Harry’s fantasy world—and this ~*spellbinding*~ product of one person’s imagination is proof of that. Over the weekend, Reddit user Spellsandstars left the entire Makeup Addiction sub-Reddit in awe after she uploaded photos of these Harry Potter-inspired makeup palettes.

“Just having a bit of fun with Photoshop to create a series of House-inspired Harry Potter palettes that I wish were real!” she said. “You'd get two brushes with quill-shaped ends! All palettes have the same layout but colors change… Enjoy!!” she added. 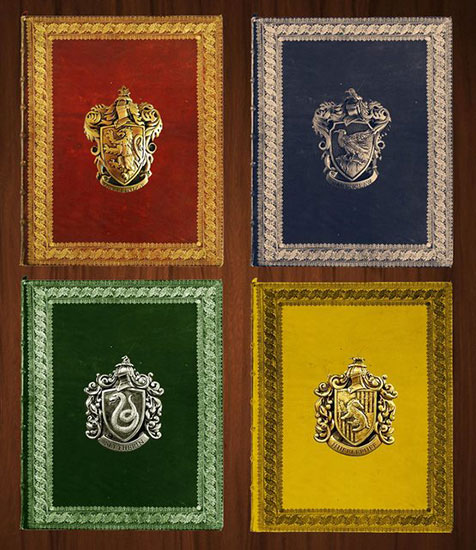 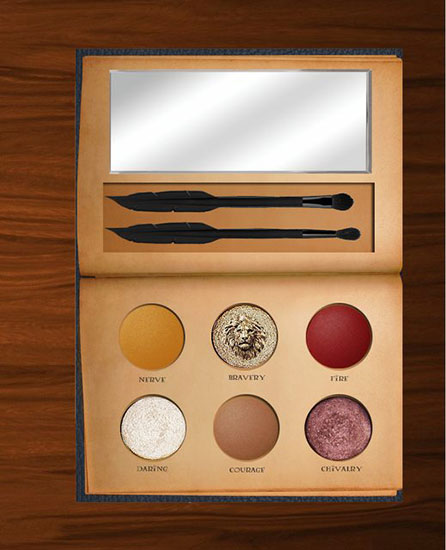 Ravenclaw’s has Wisdom, an inky blue shimmer embossed with a copper eagle; Intelligence, a somber gray; and Sapphire, a beautiful metallic royal blue. 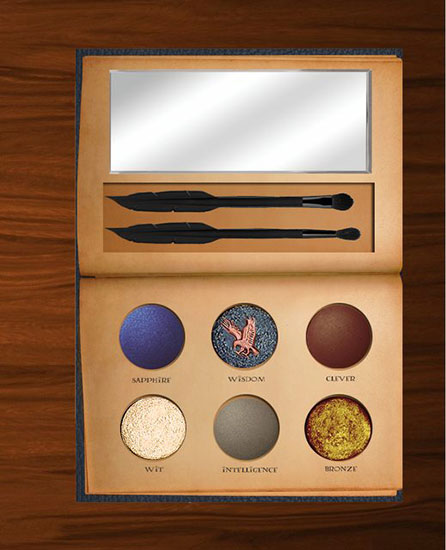 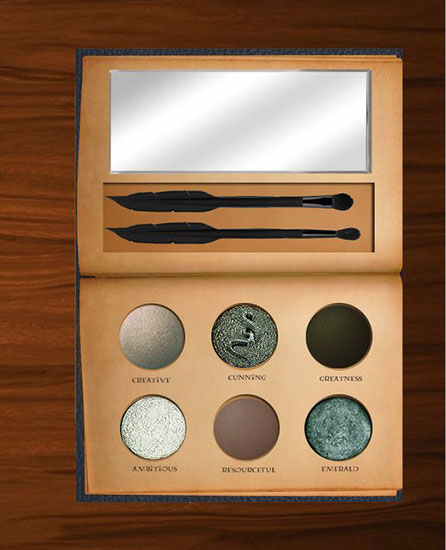 As for Hufflepuff, the palette has an interesting mix of deep purple (Loyal), shimmery brown (Kind), and badger-embossed yellow gold (Trust). 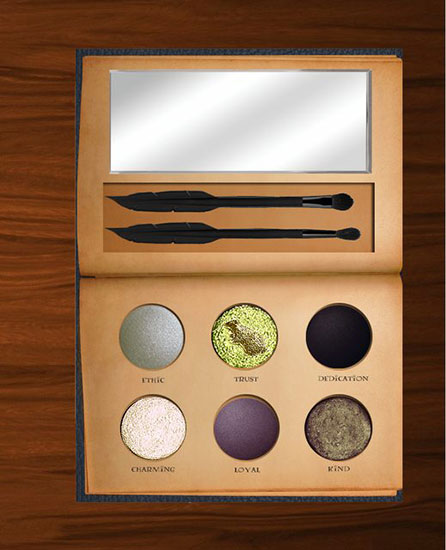 If only we can Accio one of these to our makeup kits, stat!