Angel Locsin And Luis Manzano Have Reportedly Broken Up 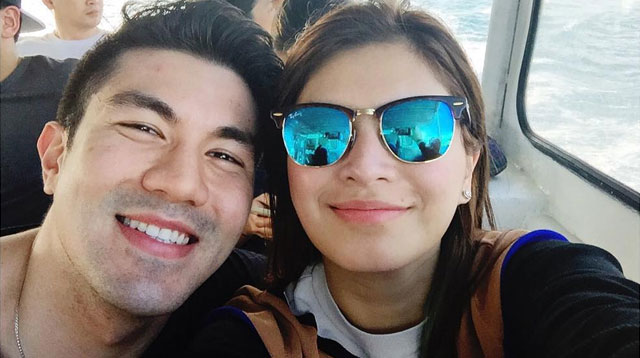 In the midst of two high-profile breakups (Bea Alonzo with Zanjoe Marudo and John Lloyd Cruz with Angelica Panganiban), comes yet another rumored showbiz split.

“Luis Manzano and Angel Locsin have split up barely three weeks after they came back from a vacation in the States. It seems that while abroad they discovered ‘something’ about each other,” a source tells The Philippine Star.

Rumors surfaced of their breakup when Pilipinas Got Talent judge Angel cried on Sunday night’s episode during a dance performance of a couple. Luis, the show’s host, went up to her, told her ‘I love you’, and wiped away her tears.

Angel and Luis first became a couple in 2007 and broke up in 2009. They then rekindled their relationship in 2014.