Did Anwar's Ex Unfollow The Hadids 'Cause Of Those Kendall Pics?

In case you missed the gasp-inducing news, Kendall Jenner was photographed making out with Gigi Hadid's little brother Anwar Hadid for, like, two entire hours on Monday night. Per TMZ, the pair were "kissing, cuddling, and drinking" the entire time, which sounds fun! But what about Anwar's girlfriend, actress Nicola Peltz? 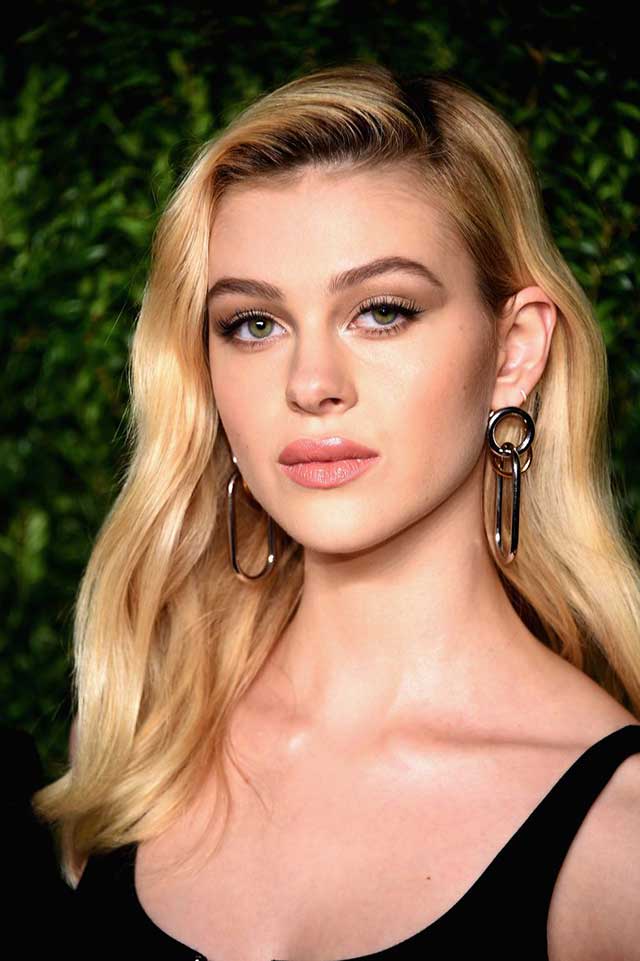 Last time I checked (and I check often), Nicola and Anwar were still being all kinds of adorable on Insta Stories. But now, Nicola isn't following her (ex?) BF, and has also unfollowed his entire family.

A quick search of whether she follows Bella, Gigi, or Yolanda Hadid comes up zip, nada, nope. See? Here's what happens when you search her followers for Bella, as an example: 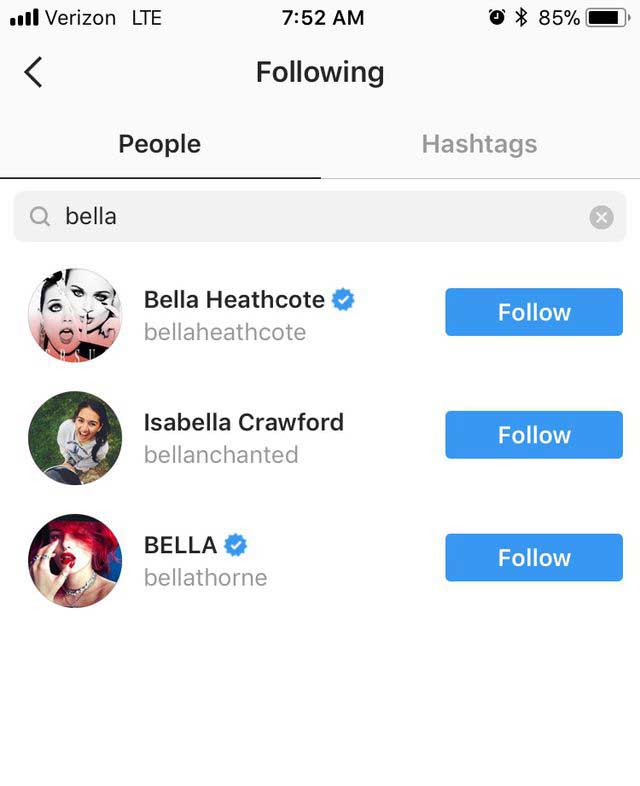 In fact, the only Hadids Nicola seems to follow still are Anwar's step-siblings Marielle and Alana: 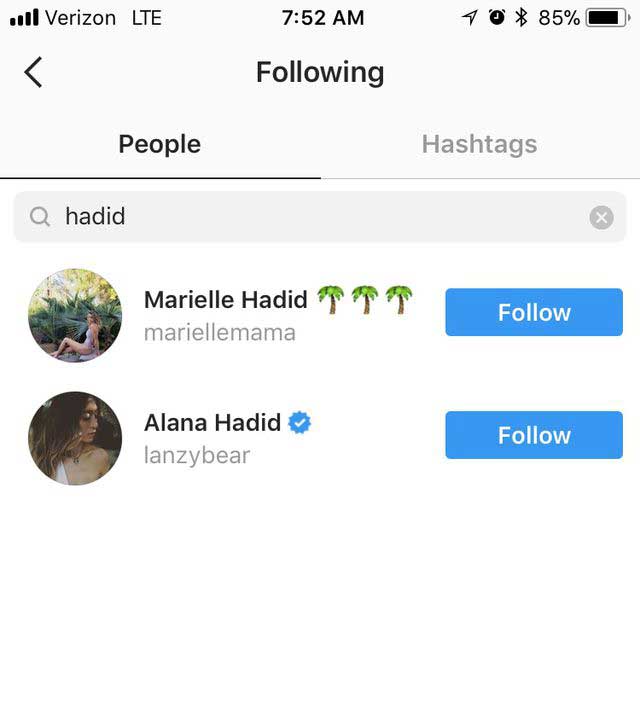 MEANWHILE, Anwar, Gigi, and Bella are not following Nicola, but their mom Yolanda Hadid still is because she's clearly not here for the drama.

This has been a very important update!