Bea Alonzo and Gerald Anderson were the poster girl and boy for second chances on love, but it seems like their renewed relationship just ended (again). Netizens noticed that Bea unfollowed beau Gerald and Pia Wurtzbach, his leading lady in the film My Perfect You, on Instagram. Yikes!

Here are screenshots from Bea's IG following list where neither Gerald nor Pia's accounts can be found. 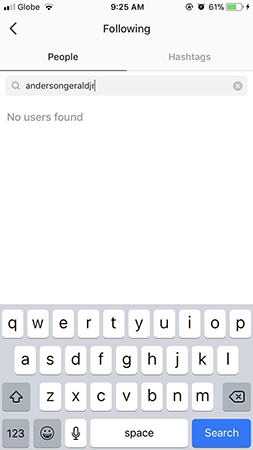 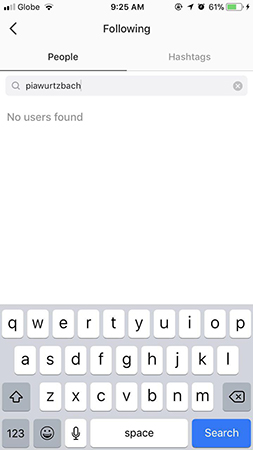 The Kapamilya actress also deleted all her pictures about and with Gerald on her feed, including her promotion post for his film with Pia. Meanwhile, Gerald and Pia still follow each other and Bea on Insta.

Bea and Gerald's last public appearance together was in the 2017 Star Magic Ball. They once had a brief romance in 2010 and reunited after starring together in the 2016 rom-com How To Be Yours.