With the premiere of Beauty and the Beast only four months away, Disney is releasing all sorts of sneak peaks at the long-awaited film. First, we had the teaser, then we got an official poster that showed the rose in its glass cage, followed by some truly squeal-worthy photos showing a very horned-up Beast, as well as Belle in her signature yellow ball gown. Now, Disney has released the poster, and it is soft-lit and glossy and gorgeous. 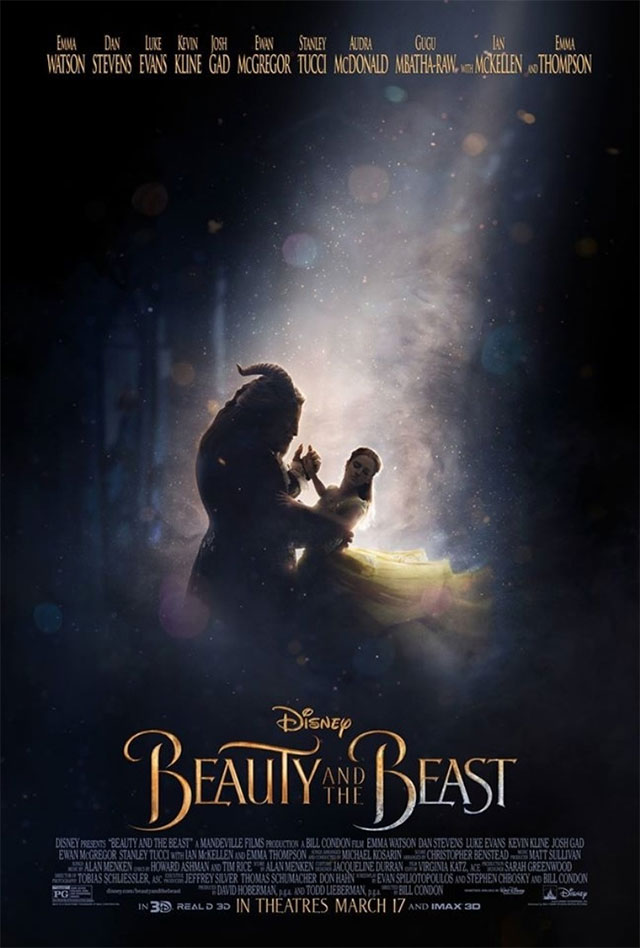 Does it remind you of anything? Like, for example, the poster to the 1991 animated version? 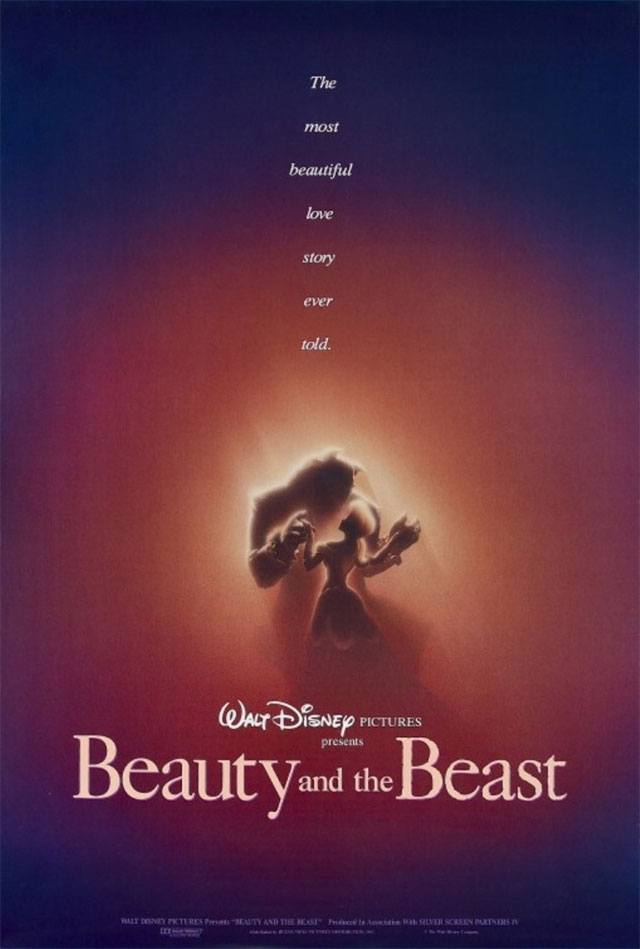