9 Behind-The-Scenes Facts From The '13 Reasons Why'

'Beyond the Reasons' gives an inside look into the show.
by Madison Feller | Apr 30, 2017
Post a Comment
Featured

13 Reasons Why, the new Netflix show based off the popular YA-novel of the same name, tackles a number of serious subjects in its 13 hour-long episodes, from suicide to bullying to sexual assault, and it doesn't shy away from topics that can be difficult to understand and watch. In Beyond the Reasons, a 30-minute Netflix special, the cast, producers, and mental health professionals come together to discuss some of the show's intense scenes and reveal things you probably didn't know about the series:

1. The scene where Clay is crying in the shower is one of the most powerful moments for executive producer Brian Yorkey.

Yorkey explains that a large part of Clay's storyline lies in his inability to communicate his feelings to other people. "This scene is one of the most powerful moments of the show for me because it rings so true to who I was when I was a teenager," Yorkey said. "When you have so much going on inside of you and so little ability to share it with anybody." 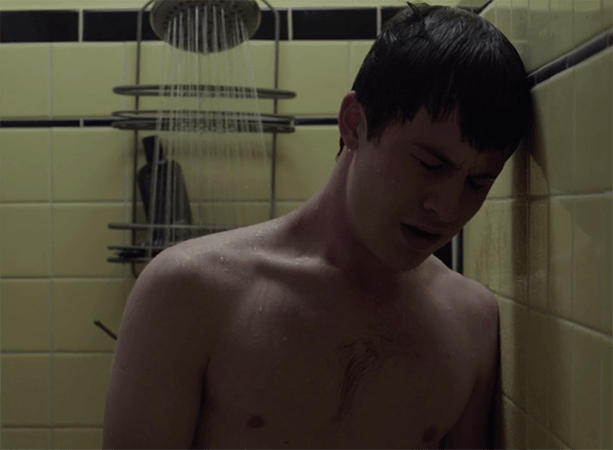 2. Jay Asher, author of Thirteen Reasons Why, thinks that viewers will most identify with the feeling of not being able to open up to somebody.

"We've all made those choices not to open up, even though a person was right there asking how we're doing," Asher said.

3. Asher also says it's OK to recognize that Hannah Baker is not a perfect character.

In the last episode, Hannah meets with the guidance counselor, Mr. Porter, and has an ultimately unsuccessful conversation about her depression and suicidal thoughts. She ends up leaving his office and killing herself soon after. "Hannah's an imperfect person," Asher said. "She pushes people away, people that we know would have been there for her. She could've been more open, but in a way, she kind of sets up Mr. Porter to fail, and I think it's OK to recognize that, that she wasn't perfect. She didn't do everything she could have." 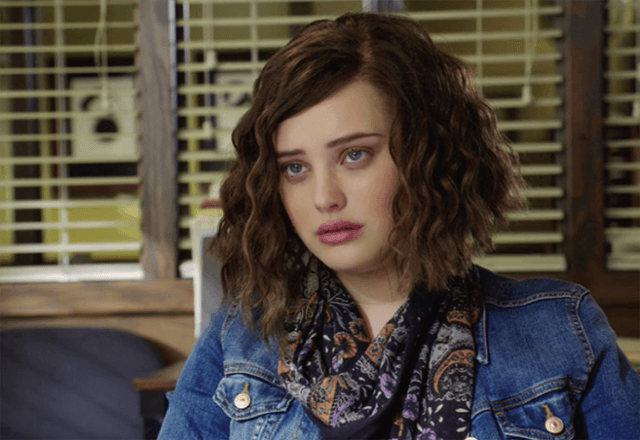 4. Katherine Langford, who plays Hannah Baker, thinks that if Hannah were able to understand her feelings, things could have been very different.

In Beyond the Reasons, Dr. Rebecca Hedrick, a child psychiatrist at Cedars-Sinai Medical Center, says it's very common for young adults to not recognize their own emotions, let alone verbalize them. Langford said that if Hannah had those skills—the ability to recognize why she was feeling suicidal—it could have made all the difference.

5. There were people in the writer's room who thought it was impossible to have Justin let Bryce into Jessica's bedroom.

During the show's ninth episode, Jessica’s boyfriend Justin ends up letting Bryce enter her bedroom, where he ultimately rapes her. Yorkey says it was an interesting discussion in the writer's room as they approached the scene and that there were people who said "no one would do this."

6. Alisha Boe, who plays Jessica, hopes that this show helps people understand that rape can change a person's life forever.

For Boe, it's clear that Jessica is permanently changed by her assault, and she hopes that people watching, especially young boys, will understand that by committing an assault, you are forever altering someone's life. 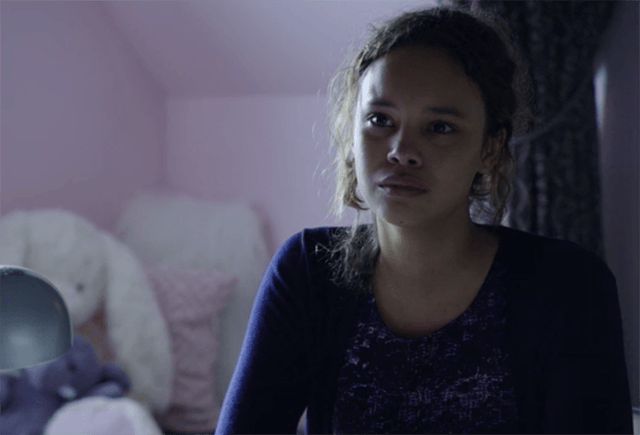 7. It was important for Bryce to be shown as a predator but also as a well-known, successful guy.

By the end of the show, the audience watches Bryce rape Jessica and Hannah and hears him allude to other instances of assault. However, he is also shown as a popular star athlete who is always throwing parties and surrounded by friends. In Beyond the Reasons, Dr. Helen Hsu, a licensed clinical psychologist, explains: "It's so important that the show really depicts that it’s not so clear and so obvious. He's a popular guy. He's an athlete. And that it's so common for a victim to feel like no one would ever believe me."

8. In the scene where Hannah is raped, it was a deliberate decision to stay on Hannah's face for a long time.

Langford revealed that the script asked for the camera to stay on Hannah's face for "longer than is comfortable," in order to help portray the scene in an authentic way.

9. For that same scene, the crew had counselors advise them on the best way to write and shoot the assault.

Counselors talked with both actors to help them understand what would be going through the minds of each of their characters. Dr. Hedrick explains in Beyond the Reasons that when faced with trauma, most people will have a fight, flight, or freeze response, meaning they will either "fight their way out of it, run away from it, or freeze." If there has been repeated trauma, it's likely that someone will freeze, just as Hannah does during the rape.