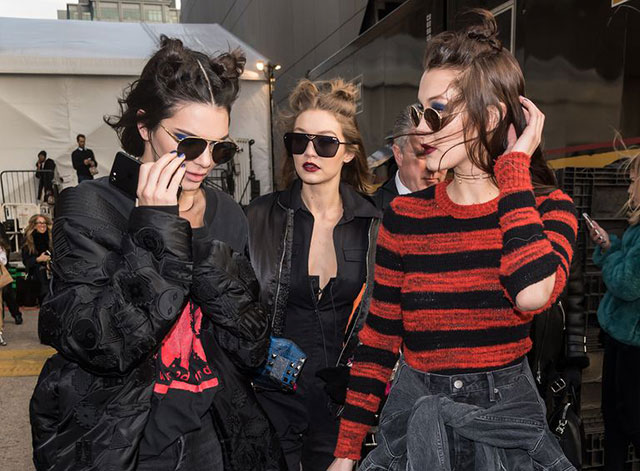 Kendall and Anwar were first linked back in June 2018, when they were pictured kissing and "in the middle of a heavy makeout sesh," "kissing, cuddling, and drinking" during The Council of Fashion Designers of America Awards after party. Though a second report suggested they were "nothing serious" and things cooled off a little, they were linked again last month in September, and again this week.

New sources at People are saying off the back of Paris Fashion Week (September 25 to October 3), Anwar and Kendall are "very very together," and Gigi and Bella aren't mad about it.

"They actually kind of like it," the insider said of the models' BFF dating their brother. "They all hang out together and Gigi and Bella actually think they're good together. Their friends think it's a little weird, but it works." 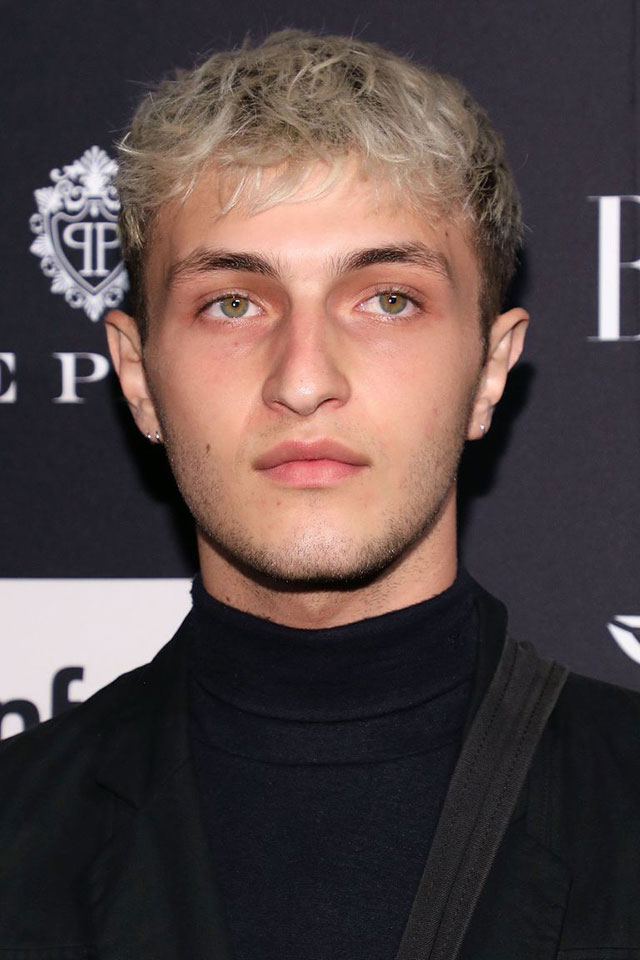 Another source added, "Gigi and Bella wouldn't be bothered by it. Anwar is a total ladies man, so it does seem random that he and Kendall would hook up, but also expected."

So far, neither Anwar or Kendall have publicly commented on the dating rumors, so whether they're actually just close friends or this is romantic remains to be seen. For now, we think we ship it.