1 OMG! Bella Hadid took a pretty bad tumble while walking the runway for Michael Kors’ Spring/Summer 2017 show at New York Fashion Week. The model was giving her best steely gaze and really working that beaded black dress, as seen in the video below:


But then, she turned a corner—and her legs pretty much gave up in those dangerously high ankle-strap platform heels. Watch Bella take her fall right in front of all the photographers, and amid exclamations from the crowd:

Cosmopolitan US wasted no time in turning the situation into a meme, because let’s face it, we’ve all had moments like these:

4 Okay, just what is going on with Adriana Lima and Ryan Seacrest? E! News claims they are totally dating, while other reports say Adriana is actually seeing someone else! The two got closer while in Rio for the Olympics, appearing in photos and being spotted around town together.

However, Entertainment Tonight exclusively reveals that the supermodel is actually dating New England Patriots athlete Julian Edelman. To add fuel to the fire, Adriana once addressed the rumors of her seeing Justin Bieber by saying, “Anybody below 6-foot-7, you know how I call them? Friends.” LOL! Guess Ryan, who stands at at 5’6”, is out of luck.


5 North girls, we have some great Korean beauty-related news for you! Banila Co., maker of the best-selling Clean It Zero cleansing balm and Prime Primer face primer, is opening its SM North EDSA store today! You know where you’re heading after work. 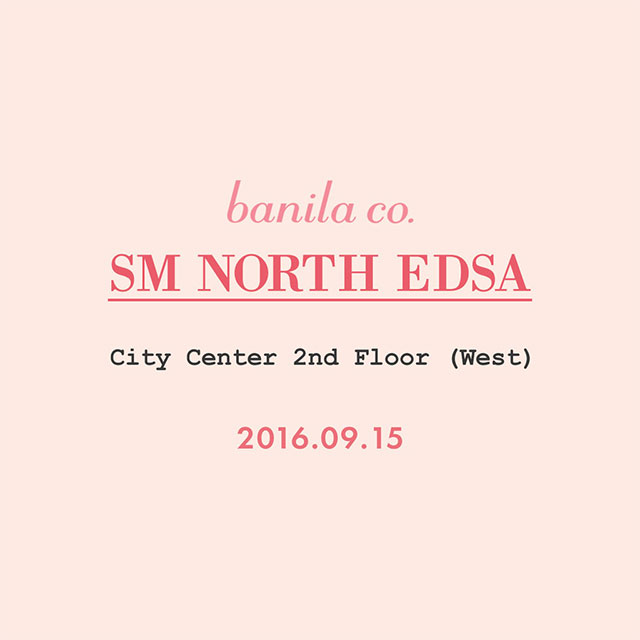