OMG, Belle Daza's Wedding Giveaways Were Held Up At Customs!

1 The countdown to #BelleAdrien2016 is almost up, and you'd think the It Girls would be relaxing in sunny Tuscany right now. Unfortunately for Isabelle Daza, the Italian customs in Rome refused to release her wedding giveaways. Her Instagram photo showed personalized tin boxes like 'Mint For You,' 'In sickness and in Health,' 'Cocktail Kit,' plus Kiehls products, Hendrick's Gin, Tonic Water, Vamos socks, mouthwash, and more. Belle seems to have gotten over it, raving about the gorgeous view from her apartment window in Florence a few hours later. Next up on the to-do list? A proper wedding hashtag! (PEP.ph)

2 On Monday, Tom Hiddleston won the Best Actor TV Choice Award for The Night Manager, but could not appear in person as he is currently filming Thor: Ragnarok in Australia. At the start of his acceptance video, all Hiddleston wanted to do was say thank you to his fans. His mischievous co-stars Idris Elba and Chris Hemsworth had other ideas. (Vanity Fair)

3 Hello, #fitspiration! Till I Met You actress Nadine Lustre and our new girl crush Lauren Reid like exercising together, but the girls decided to end this workout session with a little fun. It's nice to see the two women getting along—we're sure James Reid is happy! 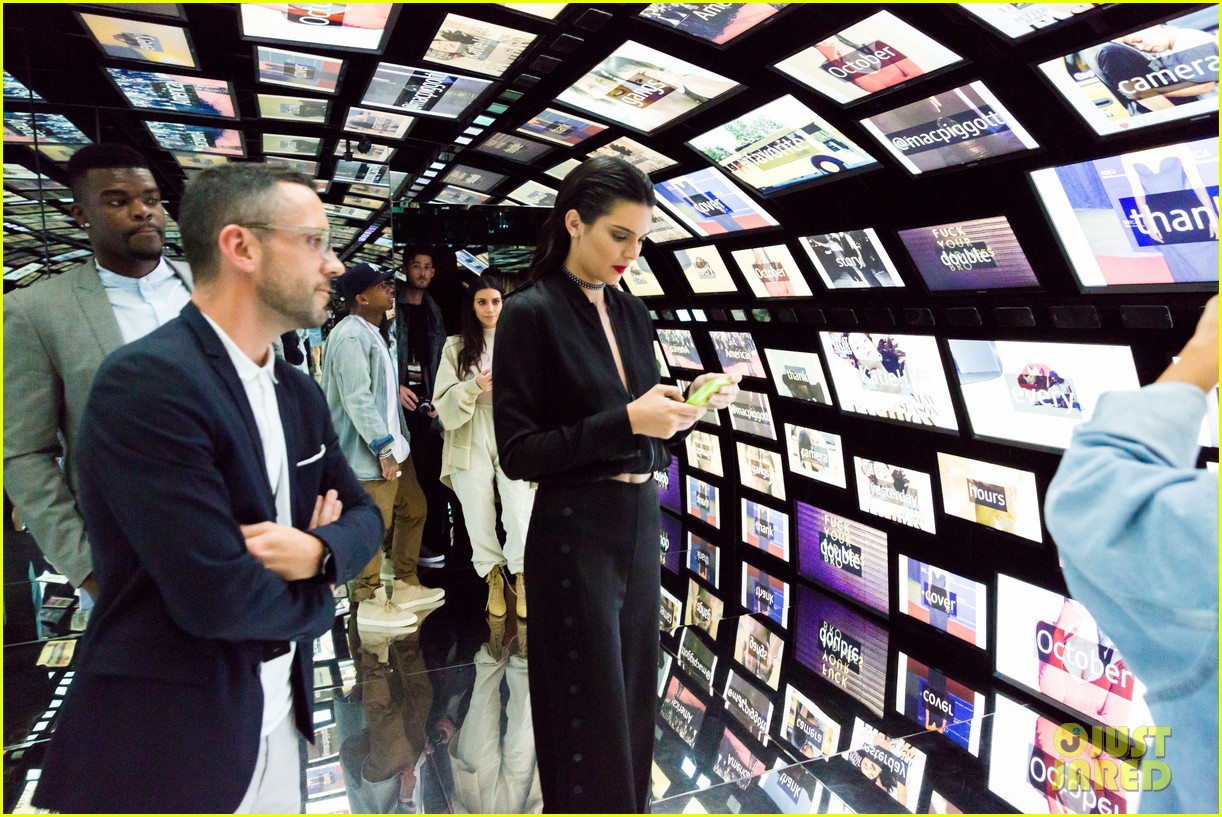 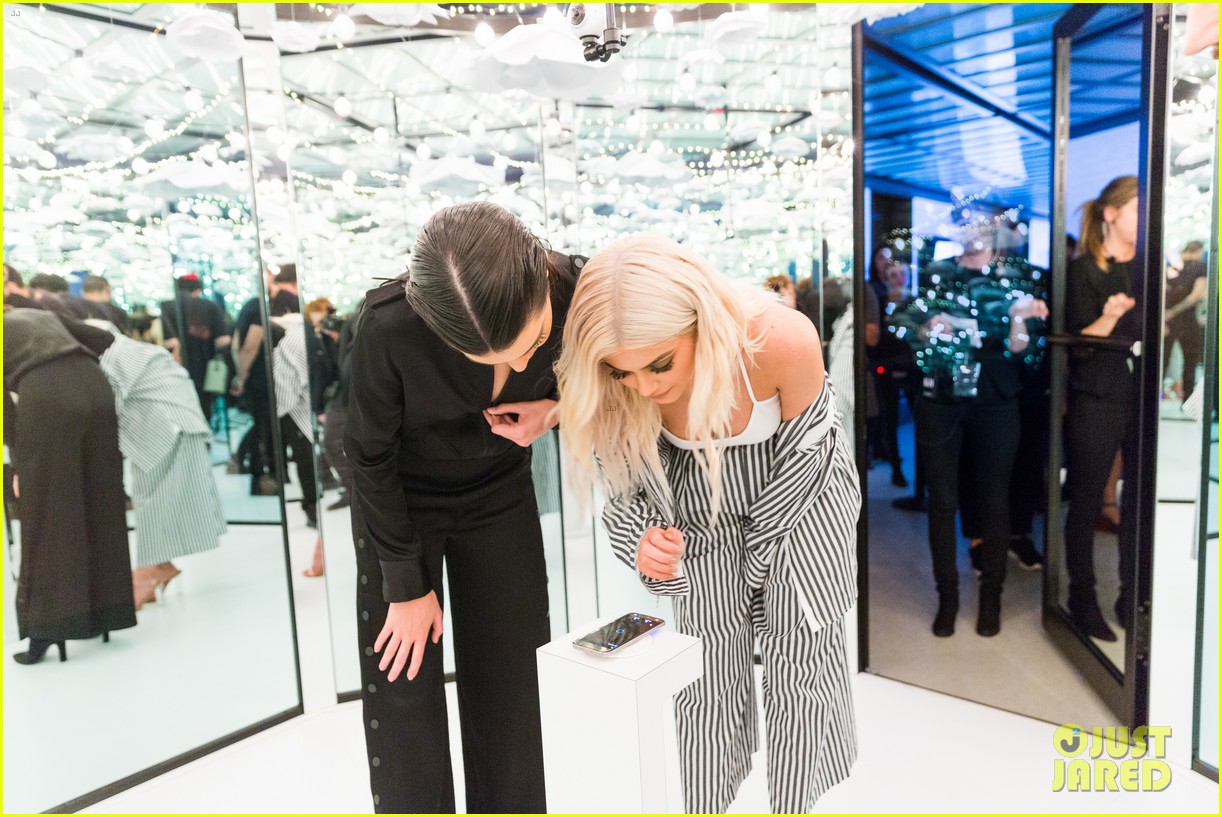 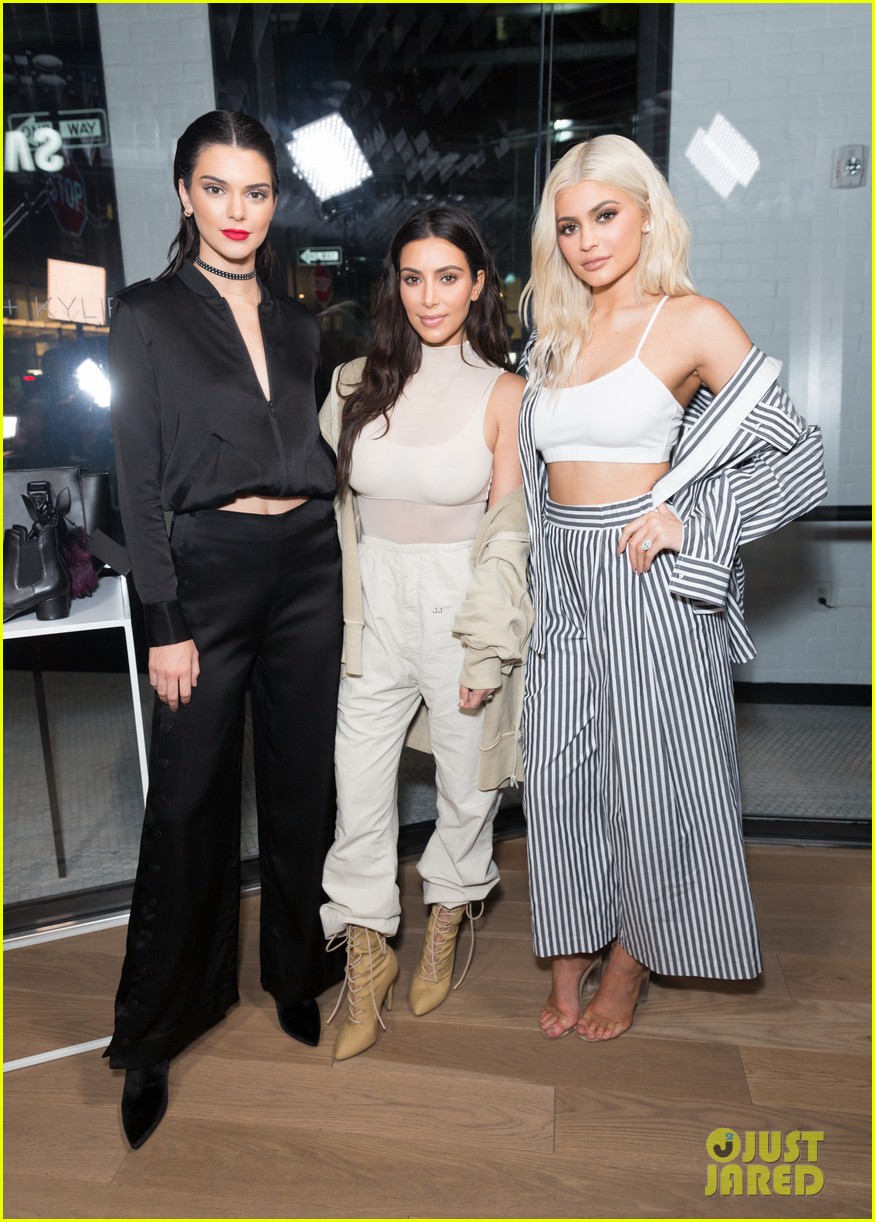 5 This is NOT a drill! In a recent interview with Vogue magazine, Kanye West confirmed that he and fellow musician Drake are working on an entire album together. “We’re just working on music, working on a bunch of music together, just having fun going into the studio,” West said. “There’s some exciting things coming up soon.”