1. Catriona Gray arrives in her new apartment in New York

Miss Universe 2018 Catriona Gray has officially arrived in her New York City apartment to start her Miss U duties! Posting on Instagram, Cat shared a snap of the place which included a rose-filled vase, her Miss Universe sash, and greeting cards. "Someone pinch me! In my new home for the next year," she wrote. Cat is set to share the apartment with Miss USA Sarah Rose Summers. (ABS-CBN) 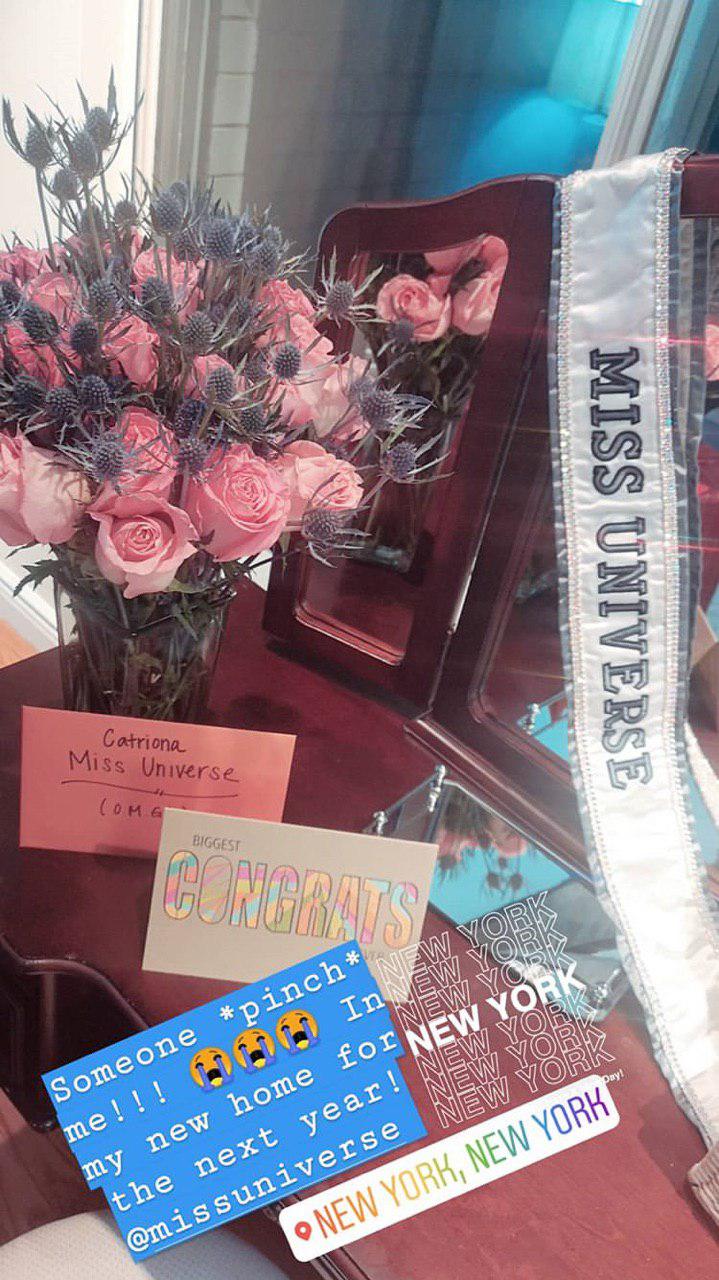 Rayver Cruz apparently spent the holidays with rumored girlfriend Janine Gutierrez and her family in California, USA. Rayver posted a photo with Janine in Disneyland with the caption, "Forever young." The couple like to keep their online PDA low-key, with Janine only having posted solo shots and family pictures during their recent trip.

The complete lineup for Coachella 2019 has been revealed and it's bound to be lit AF. The acts we're most excited to see perform? Ariana Grande and BLACKPINK, of course! Coachella 2019 will be held on April 12 to 14 and 19 to 21 in Indio, California.

4. The Notebook is coming to Broadway

Ryan Gosling and Rachel McAdams gave us the most epic performance of their lives (like, really) when they starred in the 2004 tearjerker The Notebook. Now, reports have surfaced that a Broadway version of the book-turned-film (written by Nicholas Sparks) is already in the works with singer Ingrid Michaelson and This Is Us supervising producer Bekah Brunstetter taking the lead in the adaptation. (CNN Philippines)

Got some leftover Christmas bonus you want to shell out? Why not spend it on a plane ticket and travel locally or internationally! Cebu Pacific has come out with another seat sale until January 5, 2019, with a flight period from February 15 to June 30, 2019. For the complete list of flights, click this link.