These Celebs Were Spotted At The BLACKPINK Concert In Manila

They fangirl just like the rest of us.
by Stephanie Shi | Feb 3, 2019
Featured

Last night, BLACKPINK put down a show fans say was one of the best concerts they’ve ever been to.

The Korean girl group performed at SM Mall of Asia Arena, and among screaming fans were these local celebs:

ICYDK, she even gave away 34 concert tickets as a way to celebrate her upcoming 34th birthday.

Jas isn’t a fan, but she was Anne’s concert buddy for the night. 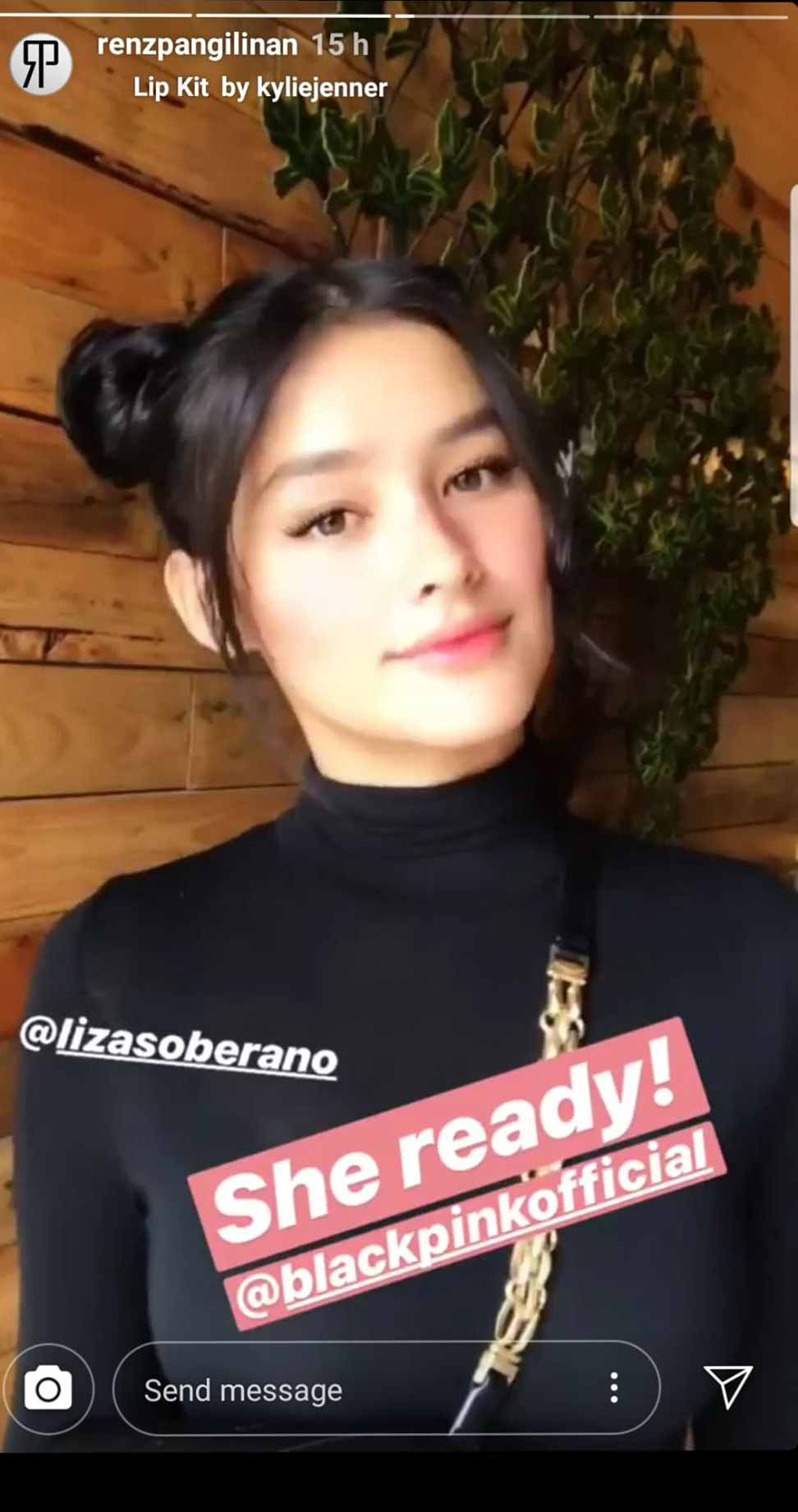 Sue says she didn't take any videos so she could "live in the moment."

Chie shares she had loads of fun dancing and singing along to everything.