In July, 24-year-old Cailey Fiesel bought two dresses off the rack at a Zara store in Greenwich, Connecticut. A few weeks later, she wore one to work—the first time she'd worn this dress—and noticed that there was something not quite right about it. Specifically, there was a dead mouse in the LBD's lining.

"While at work, she started to notice a disturbingly pungent odor,” a lawsuit Feisel has now filed against the company reads. "As the day went on, Ms. Fiesel started to notice what felt like a loose string from her dress rubbing against her leg... Without giving it much thought, she reached down with her hand to try and locate the piece of string that was rubbing against her.”

That's when things got really gruesome, because no, no, nope, (literal #nope) IT WAS NOT JUST A PIECE OF STRING:

"Ms. Fiesel jumped out of her chair in shock," the suit continues, describing Fiesel as "paralyzed with fear." "After removing the dress she found that a dead rodent was sewn into the hem." 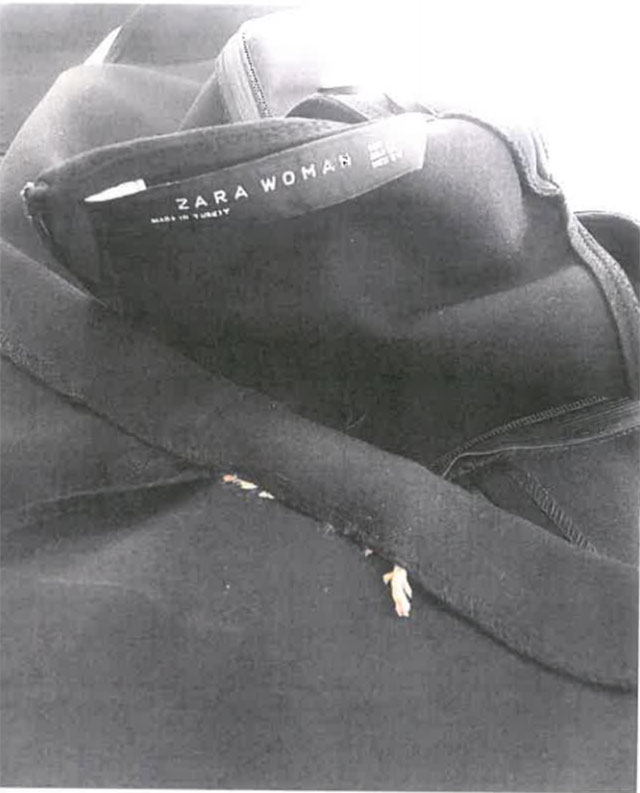 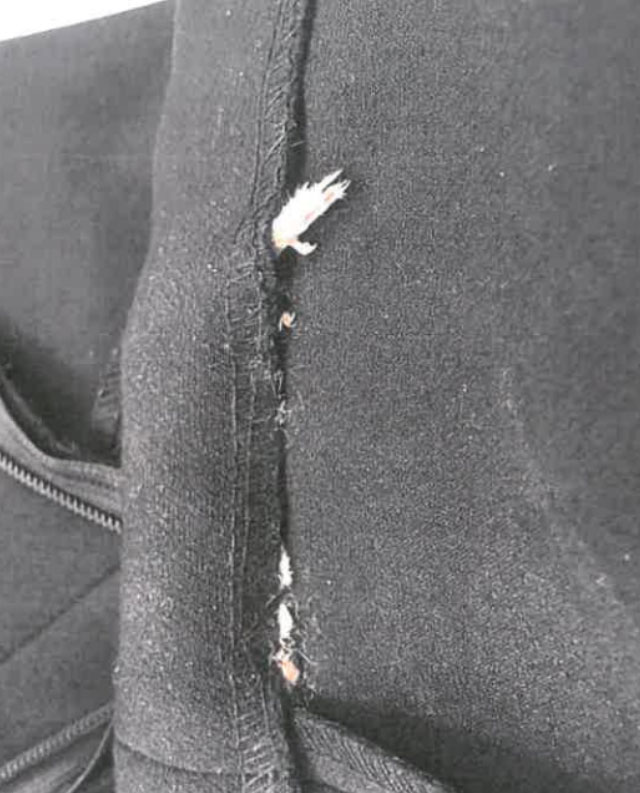 The court papers included black and white photos of the dress, "conspicuously depicting the dead rodent with at least one of its appendages protruding."

Fiesel is suing for unspecified damages not only for the emotional distress that the incident caused, but also for the large rash from a "rodent-born disease" with which she was subsequently diagnosed.

Zara did not immediately respond to a request for comment, but a spokesperson told TMZ: "Zara USA is aware of the suit, and we are investigating the matter further. Zara USA has stringent health and safety standards, and we are committed to ensuring that all of our products meet these rigorous requirements."