On August 13, 2018, through a post on his personal Facebook account, Kapuso actor Dingdong Dantes addressed an issue brought up to him by Dingdong-Marian Rivera fans: Some of their family photos have been altered and used in Ang Probinsyano without their consent.

The Facebook post also has a clip from an episode where their edited wedding photo can be seen. He revealed that a letter has already been sent to the production team behind Ang Probinsyano. In the letter, Dingdong wrote, "I appreciate that you found artistic inspiration from the original photos. Unfortunately, there is the inescapable consequence that legal and moral rights were violated here. And as you may very well be aware of, established industry practice is against such act as it amounts to disrespect. Worst of all, as a father and husband, I cannot help but feel offended and deeply hurt by such actions, which happened not just once, but twice. Basic rules of courtesy in this case dictate that you first secure permission from the photographer and my family."

In happier news, Marian Rivera celebrates her 34th birthday with her loved ones and closest friends in what appears to be a restful staycation at Solaire.

Megan Young opens up about her biggest insecurity

Beauty queens have insecurities, too. Megan Young reveals her biggest insecurity via IG Stories. Someone asked, "Megan, do you still have insecurities? Can you share some? :)" To which, she replied, "I'm insecure about my feet. I always ask the [directors] to not show them or I ask for a double hahaha I know this is lame but for me, it's my biggest insecurity and I wanna hide like this whenever I get teased." 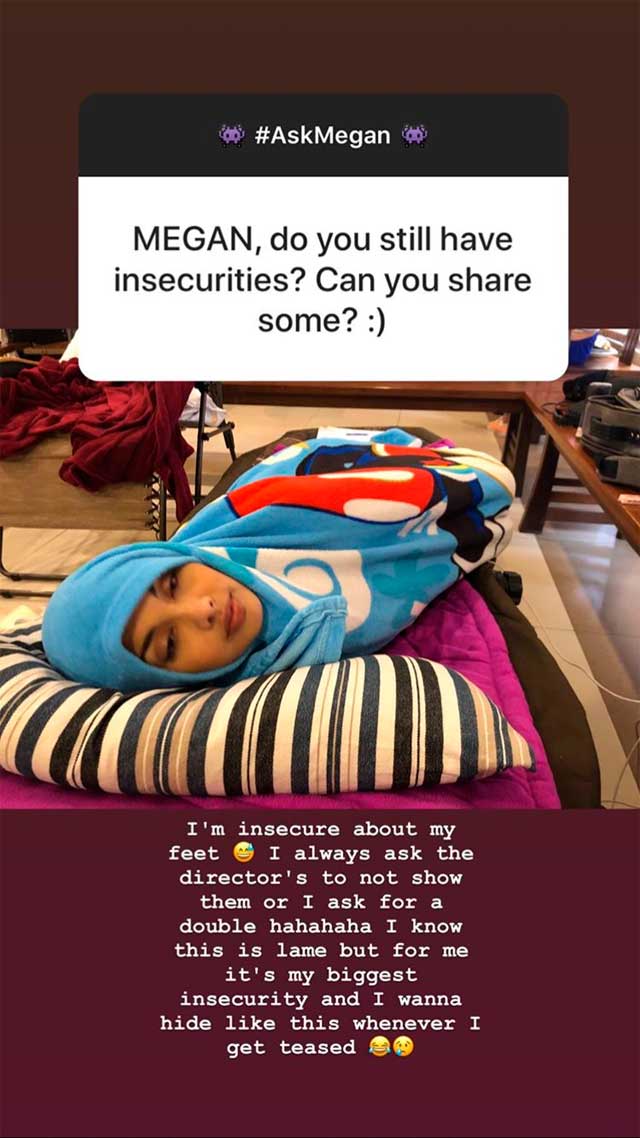 Here's your first look at Netflix's Chilling Adventures of Sabrina 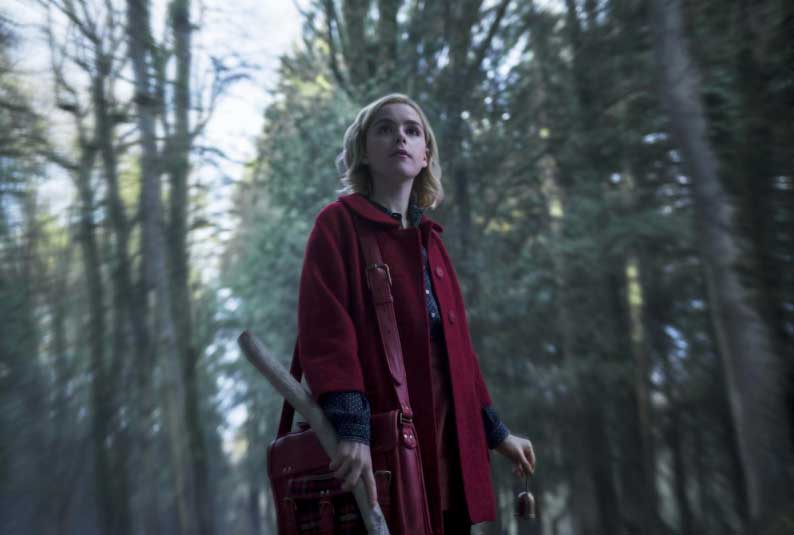 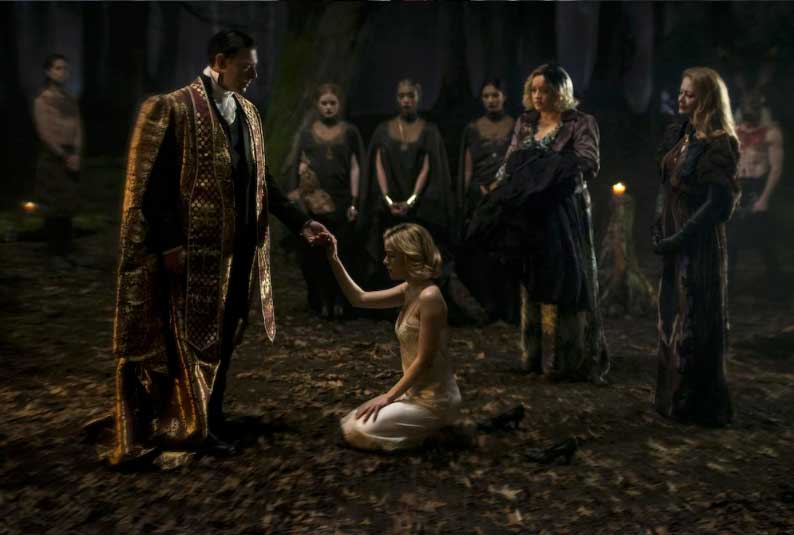 Your favorite teenage witch is back! Chilling Adventures of Sabrina stars Kiernan Shipka and unlike the original, this one is a dark coming-of-age story that's all about horror and of course, witchcraft.

Catch this highly anticipated series on Netflix on October 26.

After years away from the camera, Bretman Rock's mom is finally back, and she's still as savage as ever. This time, this cute duo is showing us how they make adobo as they talk more about their memories in the Philippines.