Liza Soberano made us gush real hard when she posted this super sweet snap with Enrique Gil on Instagram, saying, "Never in my life have I been more sure." But Quen went with even more cheese by replying, "Me too I love you."

Their exchange didn't go unnoticed by their followers, and so did the comments of love team partners, Maymay Entrata and Edward Barber. "Ahuhuhuhu," they both wrote. Yup, them feels are real.

Director Erik Matti went on to say that Anne was perfect for the role as a drug-busting PDEA operative, "On hindsight, if I didn't get somebody as physical as Anne, hindi 'to matatapos 'tong movie na 'to. Or matatapos man siya, parang maraming daya," he said. (ABS-CBN)

Hailey Baldwin and Justin Bieber shook the world with their sudden engagement over the weekend, but the pair’s families remain super supportive of them. The latest family member to send well-wishes to the couple is Hailey's cousin, Ireland Baldwin (Alec Baldwin and Kim Basinger's daughter), who posted an adorable snap of them as kids. Writing on Instagram, she said, "There's gunna be one less lonely girl... and only one lonely girl left. My other chicken is soon to be a beautiful bride. Congratulations to the two of you @haileybaldwin @justinbieber." (Cosmopolitan.com)

Fans of the family TV drama series, This Is Us, better get ready for creator Dan Folgeman's latest film, Life Itself. Not much is known about movie, which stars Oscar Isaac and Olivia Wilde, but based on the teaser, it deals with love, loss, family, and grief—themes This Is Us fans know all too well. Life Itself opens in the US on September 21. (Cosmopolitan.com) 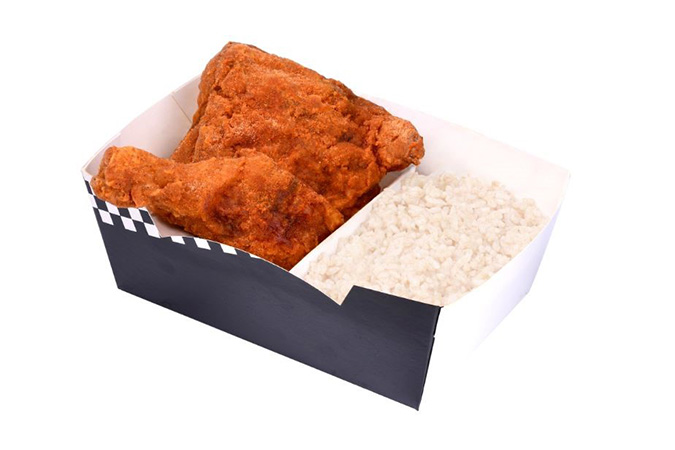 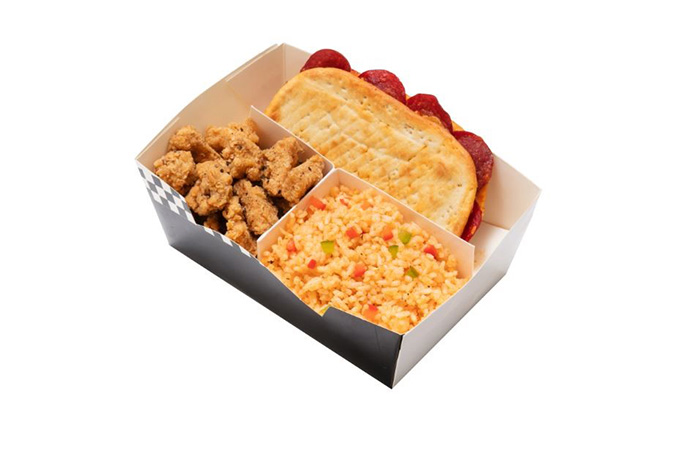