Gigi Hadid Was Fat-Shamed By A Tommy Hilfiger Casting Director

Everyone knows Gigi Hadid is besties with designer Tommy Hilfiger. After all, they designed a ~very~ successful collection together, Gigi x Tommy. But Hilfiger revealed today that Gigi was forced to cover up at her first Hilfiger Collection runway because she wasn’t “thin” enough. Really?!

“Our casting director said, ‘She doesn’t really fit because you know she’s not quite as tall as the other girls, she’s not quite as thin,’” the designer told Yahoo Style. “So they put a red, white, and blue poncho on her. It covered a lot of her body unfortunately, but it received millions of hits.” 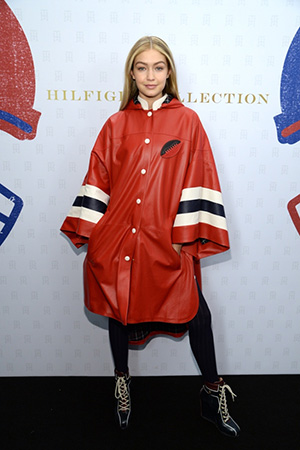 Luckily for Hilfiger, he was able to turn his relationship with Gigi around. “I said, you know, ‘Why don’t we ask her to design a line with us?’” he explained. “I said, “Gigi, come design this with me, we’ll do a Gigi x Tommy couture line.’”

Obviously the casting director’s mistake was rectified by the next season’s runway show, where Gigi walked front and center, wearing nothing but a teensy crochet bikini. 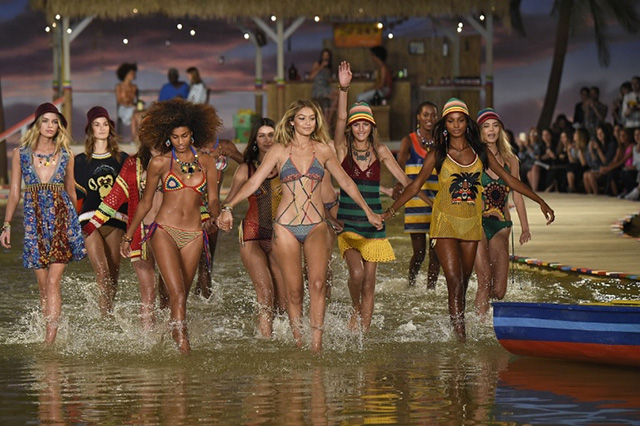