Hailey Baldwin Confirmed She And Shawn Mendes Are Not Dating

Even though Hailey Baldwin and Shawn Mendes walked the Met Gala red carpet together, Hailey confirmed this weekend that they definitely aren't dating.

In an interview with The Times UK, the 21-year-old model said, "We hang out and he's super-lovely and a very, very nice young gentleman, but I am single."

Then she tried to explain that it's hard to find people who share the same morals as you. "The dating pool is small," she said. "It's rare to find somebody that has the same ideas and morals as me. I have found people like that before, though, which is refreshing." 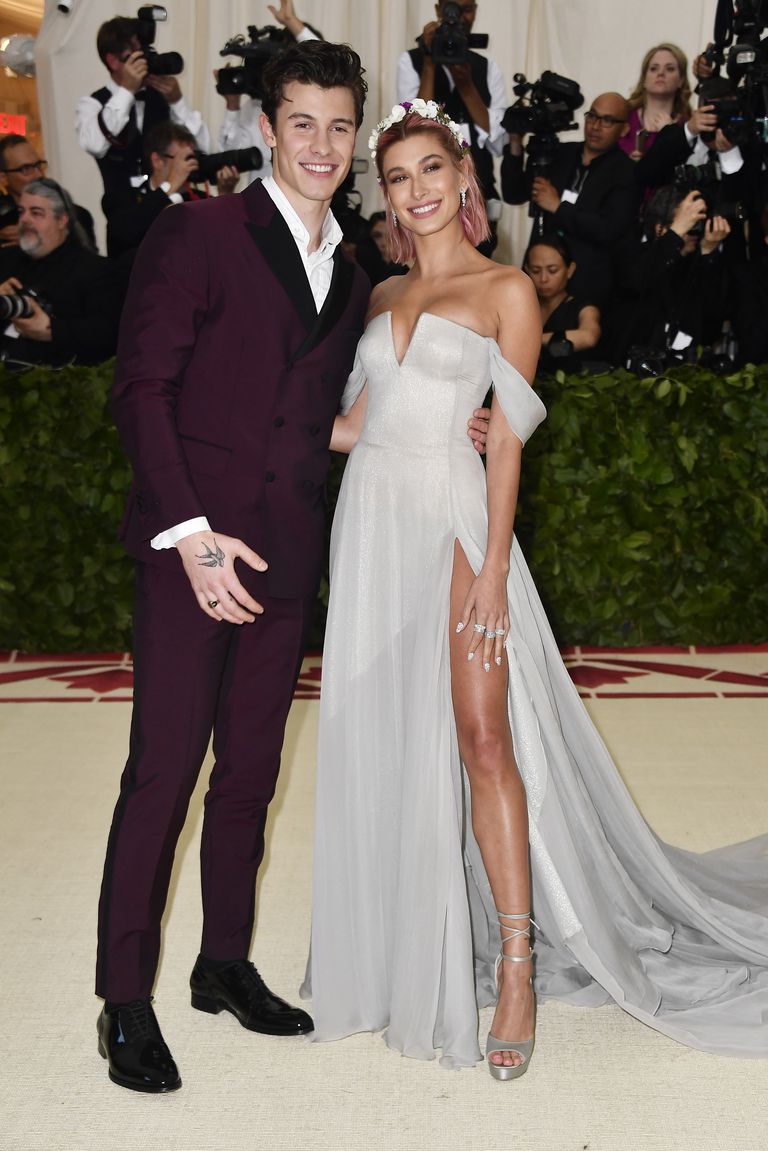 So does that mean she and Shawn *don't* share the same morals, or that they do!? That's so confusing! Is this shade or nah? Either way, the point is this: They're not together, your dreams have officially died.

Shawn went on the record before Hailey did to clear the air about their "relationship." "I am single," he said. "The Met Ball was such an incredible experience for me. It was just overwhelming in the most incredible way.

"I was so lucky for my first time going there to be able to go with someone like Hailey because she's such a vet and I really admire people like her because of how outgoing she is in such an overwhelming experience."

The whole thing gets a little more upsetting when you remember Hailey tweeted about wanting to date Shawn all the way back in 2013. It's fine. Love is dead, but it's fine.