An Honest Review Of 'Call Me By Your Name'

Italy is a wonderful place to fall in love. 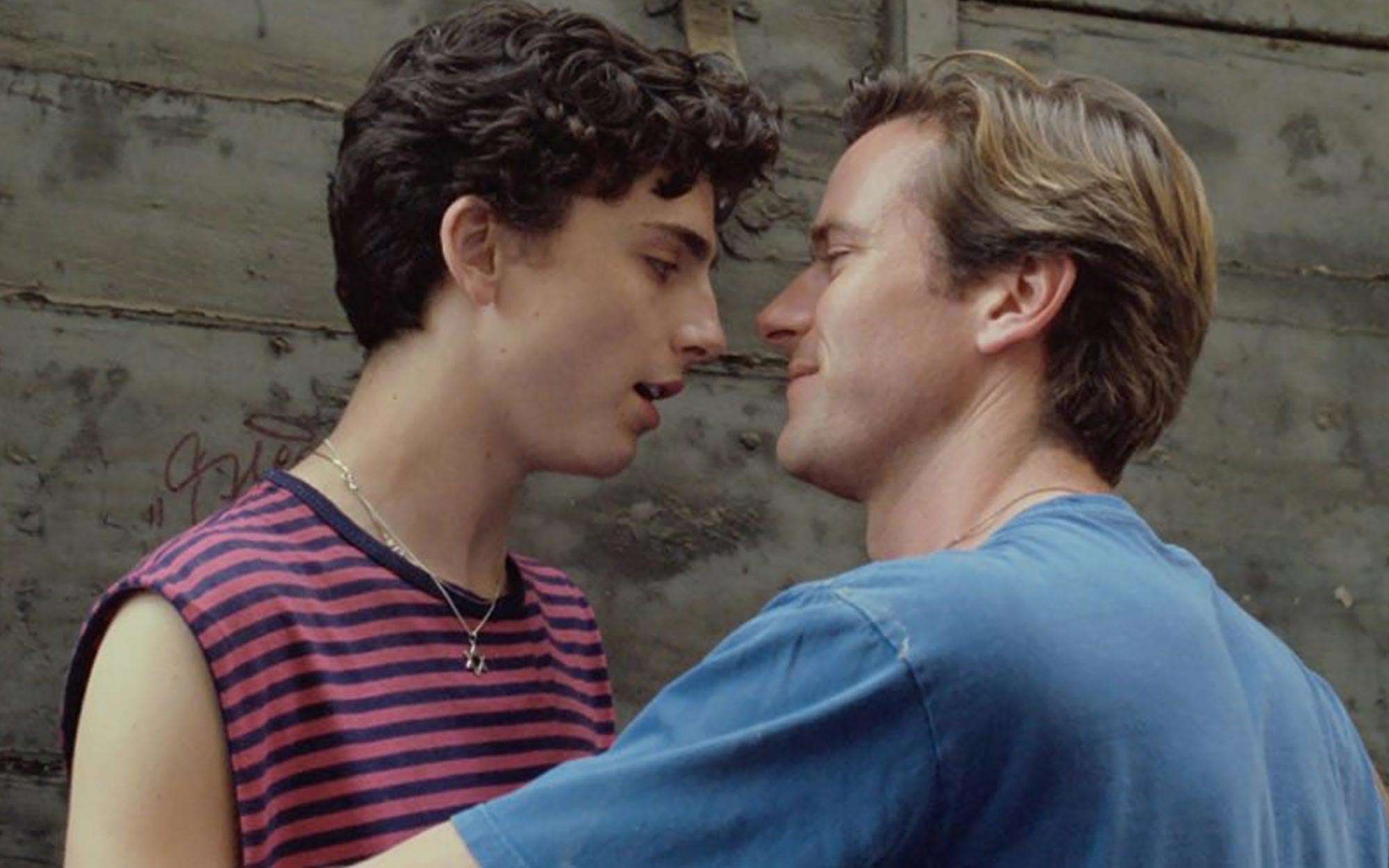 'Call me by your name and I'll call you by mine.'

17-year-old Elio Perlman (Timothée Chalamet) lives a quiet life with his family in an idyllic Italian town. Every summer, his archaeologist father (Michael Stuhlbarg) invites a new graduate student to help document newly unearthed treasures. This year, it's American-Jewish Oliver (Armie Hammer). Elio, who's currently in a relationship with Marzia (Esther Garrel), is oblivious to Oliver's signals at first... but as the slow and lazy days of summer 1983 go by, the two form an unlikely but intense bond.

A summer fling in scenic Italy between two beautiful men who just wanted to feel alive. What more can we say?

Before this Timothée was best known for starring in the TV series Homeland, and you might have spotted him in 2014's Interstellar, where he played the young version of Casey Affleck's character. He's also in the film Lady Bird (2017), playing the titular character's (Saoirse Ronan) love interest, Kyle.

Armie first rose to popularity for playing known Zuckerberg rivals, the Winklevoss twins, in the 2010 film The Social Network. More recently, he's been in The Lone Ranger (2013) and The Man from U.N.C.L.E. (2015).

CMBYN's patriarch has been in a string of critically-acclaimed films, including Hitchcock (2012), Trumbo (2015), and Arrival (2016). Catch him alongside Tom Hanks and Meryl Streep in the upcoming political thriller The Post.

Amira's filmography is long, but her body of work mostly concentrated on French and Italian films; she was in How I Killed My Father (2001), Anatomy of Hell (2004), and the Palme d'Or-nominated (Cannes Film Festival) To Paint or Make Love (2005).

Call Me By Your Name is an exquisitely-produced film that portrays a young man's discovery of a new, but fleeting, romance. The plot is so intimately tied with its location, Italy, primarily because its two main characters are so comfortable in it; they lay in the grass, they ride their bikes in the sun, they flirt wordlessly in a shallow, freezing pond. As a person who has never had a desire to come to Europe, this film opened my eyes.

It is, of course, a love story between two gay men, but their homosexuality never becomes the focal point of the film. This is the first step towards a progressive film industry that normalizes, instead of fetishizes, relationships between members of the LGBT+ community. I found myself relating deeply to the character of Elio without the thought of "but I've never fallen in love with someone of the same sex" crossing my mind—which is a testament to the quality of the writing. Finally, Timothée is a wonderful actor who is capable of conveying an ocean of emotions in a single facial expression.

"Call Me By Your Name had me feeling nostalgic for an imaginary love I never had. Italy was the perfect place for their story to play out. I didn't realize that Armie Hammer was such a good actor! In the beginning, I couldn't tell whether Oliver was genuine or was just going to mess around and break Elio's heart. He loved him. I think they loved each other dearly, but their love had an expiration date, and c'est la vie." —Cheska Juarez