An Honest Review Of 'I Love You, Hater'

It's has the usual rom-com formula but with a little something ~*extra*~. 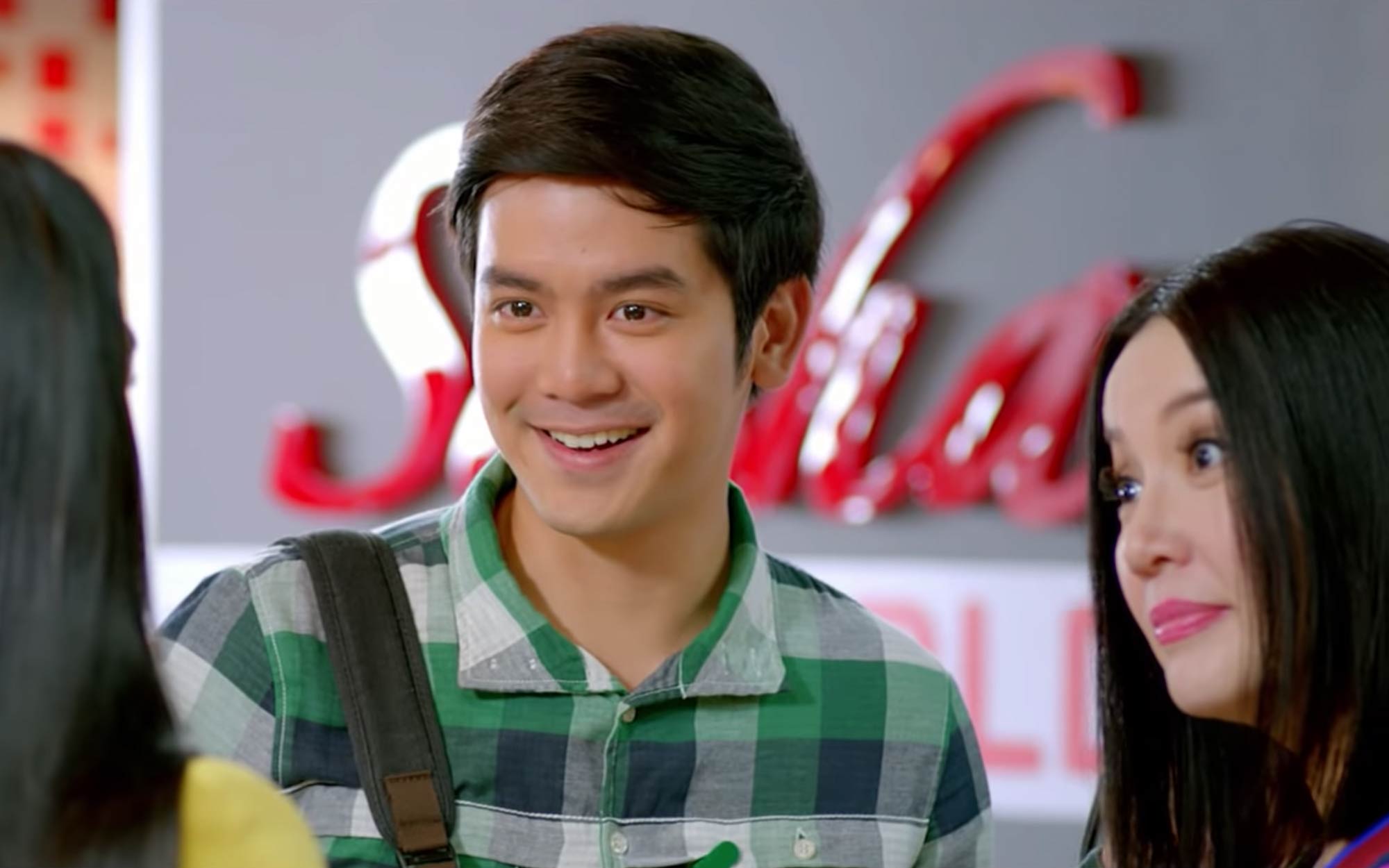 One minute the cinema was filled with laughter, the next with sobs and sighs.

Zoey (Julia Barretto) is a go-getter who wants to prove her worth. Joko (Joshua Garcia) is a street-smart guy who wants to help his family get out of debt. They find themselves competing for a coveted assistant position in the company of Sasha Imperial (Kris Aquino), a media magnate. There's one problem: the position is open to women and gay men only,  so Joko, who is very much straight, needs to pretend he's gay!

This film is about being unafraid to confront your truth, no matter how painful or scary the process might be.

Julia was last seen on the primetime teleserye A Love To Last, and in the movie, Unexpectedly Yours. She also played a cameo role in the MMFF fantasy comedy, Gandarrapiddo: The Revenger Squad.

Joshua was last seen in the mystery drama The Good Son, and in the movie, Unexpectedly Yours.

Kris was last seen in the 2015 MMFF entry All You Need Is Pag-Ibig, but she's been very active making videos for her YouTube channel, The Aquinos, since she left ABS-CBN two years ago.

English poet Alexander Pope once said, "Blessed is he who expects nothing, for he shall never be disappointed." That's the attitude I had going into the cinema to watch this movie. Don't get me wrong, I like JoshLia! But I wasn't too sure what to expect with Kris Aquino in the movie because she's not exactly known to be gifted when it comes to serious acting. I thought I Love You, Hater would be a disservice to JoshLia, a love team that has proven to have powerhouse acting skills.

The movie is the usual rom-com formula film, but with a little something extra. It's a light watch with a lot of LOL moments and a few emotional scenes. If you're looking for something to just entertain you, this movie will do that!

One of the things I loved about it was how it was faithful to one particular theme throughout the movie: being true to yourself and to those you love. Because each character's storyline had something to do with the theme, the story-telling flowed smoothly, and no scene felt out of place.

Joshua as a straight guy pretending to be gay was a riot! The first part of the movie had me and the rest of the movie house in stitches. When it came to the more serious scenes, Joshua came through as expected. There's just something vulnerable about Joshua that makes him feel authentic no matter what role he plays.

The real gem in this movie, though, is Julia Barretto. If you still have no idea how good an actress Julia is, you need to watch her here! I love how her acting never feels forced or over-the-top. She just becomes whatever role she plays. She was able to hold her own in the comedic parts and was just brilliant in the dramatic scenes.

As for Kris Aquino, she was actually not bad! In fact, this is probably the best I've seen her in a movie. For the most part, she was practically playing herself because Sasha is so much like Kris. But her shining moment was a particularly touching scene toward the end of the movie with Joshua and Ronaldo Valdez, who plays her father.

What My Sister Thinks:

"I like how the themes were consistent throughout the film. There was never a dull moment—one minute the cinema was filled with laughter, the next with sobs and sighs. Joshua, Julia, and Kris definitely gave justice to their respective roles as well as made every minute so entertaining and relatable." —Asia

Anyone who's stressed out and just wants to see a light, heartwarming movie.