An Honest Review Of 'Kasal'

That plot twist, though! 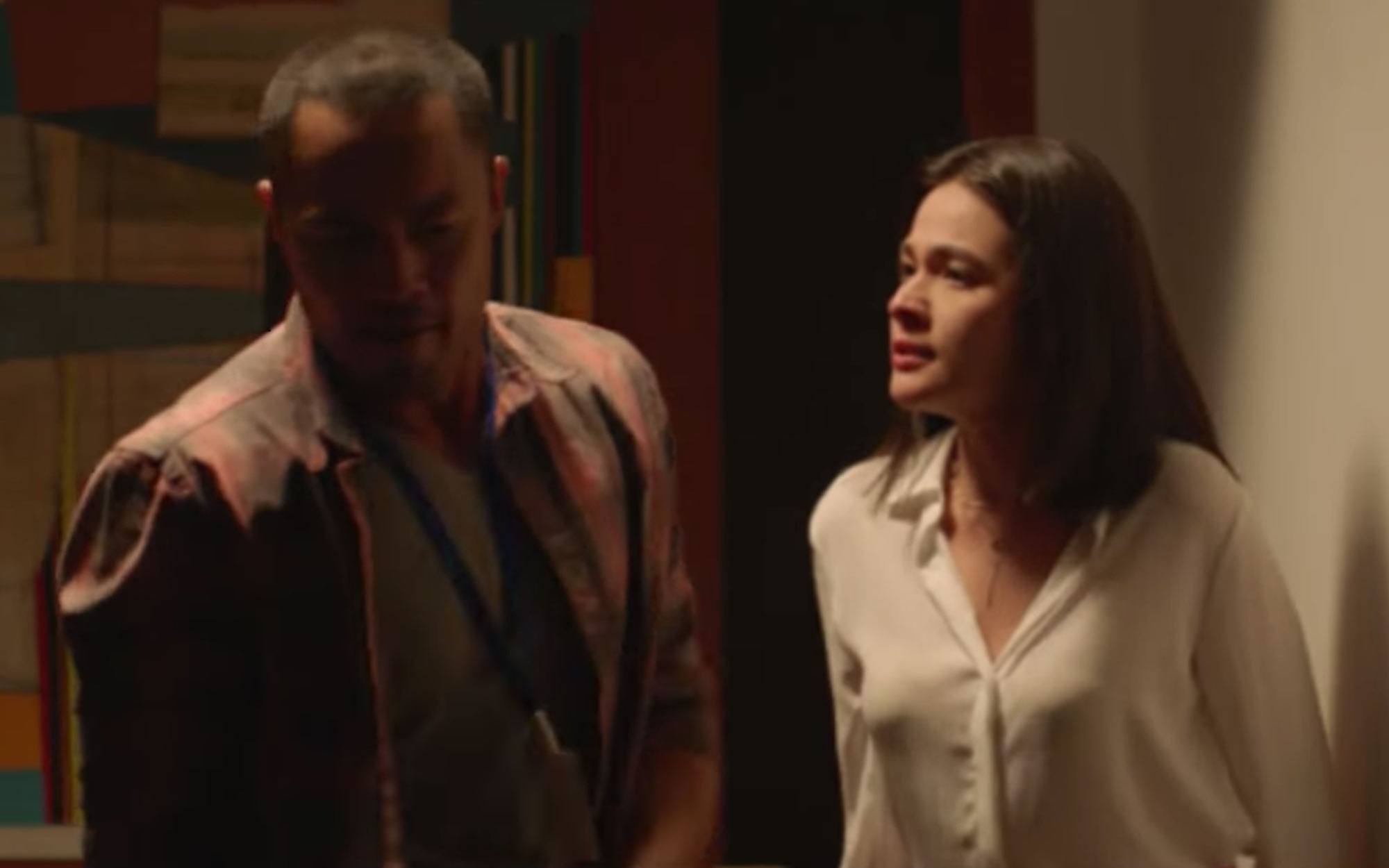 It starts like your typical Pinoy drama, but then it hits you.

Lia (Bea Alonzo) is a simple girl who has a simple dream—to be loved. She hasn't had much luck in that department, that is until Philip (Paulo Avelino) comes into her life.

Philip is practically the prince of Cebu. He's super cute, rich, comes from a prominent family of politicians, and is being groomed to be the next mayor. And he's head over heels in love with Lia, so in love that he proposes by a field of white LED flowers.

Finally, Lia's dream is coming true. But it can't be that simple, right? Enter Wado (Derek Ramsay), Bea's hot ex-boyfriend who cheated on her. He wants her back and is not shy about letting her (and Philip) know.

It's a story of two terribly flawed men fighting over a woman who has issues of her own... but it's SO MUCH MORE than that!

Dubbed as this generation's Queen of Philippine Movies, Bea was last seen on TV as Andeng in the 2017 teleserye A Love To Last. Her last movie was How To Be Yours, which was shown in 2016.

Paulo was last seen in the musical film Ang Larawan in 2017. He is also a regular in the afternoon soap Asintado, with Julia Montes.

Derek was last seen in the MMFF entry All of You for which he won Best Actor in the MMFF Awards Night in 2017.

Star Cinema certainly pulled out all the stops when they picked out the cast for this movie. First, you have Bea Alonzo, Paulo Avelino, and Derek Ramsay. And as if that's not enough, they throw in movie legends Cherie Gil, Christopher de Leon, and Ricky Davao. Add to that a strong team of supporting actors—Celeste Legaspi, Cris Villonco, Kylie Verzosa, and Vin Abrenica. Uhm, hello, can you spell POWERHOUSE?

Now let's get to the meat of it. If I were to base my assumptions on the trailer alone, I would say that it's your ordinary love triangle story. And it does start out like your typical Pinoy drama. Then without warning, it hits you. YOU WERE WRONG ALL ALONG. The storyline was definitely interesting and fresh.

Bea Alonzo gave another outstanding performance in this movie. What's great about her is her ability to be able to perfectly capture the little nuances that make a character unique. Here, you will see no traces of Basha, Bobbie, Sari, Mia, Cat, or Anj. You will only see and love (or take pity on) Lia.

But what's fascinating is that while Bea was amazing, she was almost upstaged by Paulo Avelino. He was, for me, the real standout in this movie. His portrayal of Philip was vulnerable and real.

Derek Ramsay was just... okay. He wasn't bad, but I felt like there were parts where he overacted. I also didn't really connect with his character.

Other cast members worth mentioning: Cris Villonco as Paulo's campaign manager and Kylie Verzosa, who was convincing as Paulo's bitchy ex-girlfriend.

Kasal had many moments of brilliance. There's the parking lot scene, the powerful exchange between Bea and Ricky Davao, the highly-charged confrontation between Paulo and Christopher de Leon, and more. I also felt, however, like there were points where the momentum from these remarkable scenes were not sustained toward the end of the movie and some missing pieces that could have completed the puzzle.

But these few negatives are outweighed by the many exceptional qualities this movie has.

The way director Ruel Bayani steered this film was impressive—from cinematography, scoring, and production design to the characters and the movie's message. It is evident that the people behind Kasal wanted to make this a movie that will be remembered by the Filipino audience for a long time.

What my friend thinks:

"It's definitely not your ordinary Pinoy love story. I mean, I was totally not expecting that twist! Ang galing ni Bea and Paulo Avelino!" —Faye

I would recommend it to:

Anyone who's been lied to, cheated on, let down, and betrayed. But even if all that's never happened to you, you should watch it if only to see what the twist is all about!