An Honest Review Of 'Love, Simon'

The kilig definitely did not disappoint! 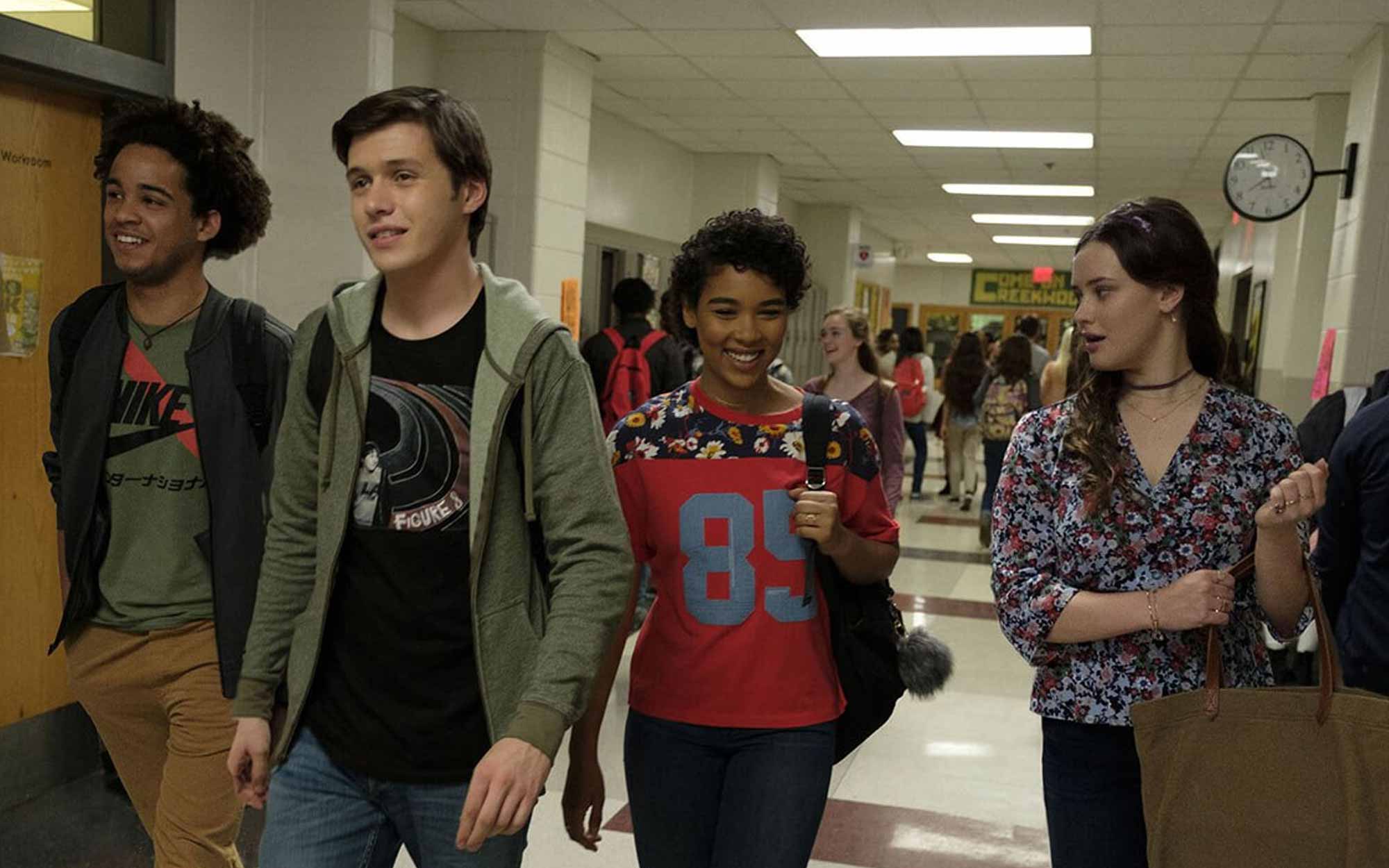 Everyone deserves a great love story.

Simon (Nick Robinson) is a 17-year-old boy from the suburbs. He lives a "perfectly normal" life with his family (Jennifer Garner and Josh Duhamel) and close friends Leah (Katherine Longford), Abby (Alexandra Shipp), and Nick (Jorge Lendeborg Jr.). The only exception to this is that no one knows he's gay.

Troubled with the thought of coming out, Simon seeks comfort online and messages "Blue"—a fellow closeted teenager from his school. They immediately form a connection, and Simon finds himself falling in love with a stranger on the other side of his laptop screen.

It's a romantic-comedy that highlights a teenager's coming-of-age story. This film also takes the audience on a fun guessing game trying to figure out the identity of a mystery character.

The Main Actors and Where You Last Saw Them

Nick is an American actor who starred in the hit TV sitcom, Melissa and Joey. Prior to his role in Love, Simon, he starred as Olly in the movie Everything, Everything with Amanda Stelberg.

Katherine is an Australian actress known for her role as Hannah Baker in the Netflix Original Series 13 Reasons Why.

Alexandra is known for her role as Storm in the movie X-Men: Apocalypse. She also starred in Aaliyah and Straight Outta Compton.

Jorge began his acting career by starring in the 2016 film, The Land. He was recently seen in films Brigsby Bear and Spider-Man: Homecoming.

Jennifer is an American actress known for her role as Sydney Bristow /Anna Espinosa on the TV series, Alias. She acted in films 13 Going on 30, Juno, and Ghosts of Girlfriends Past.

Josh launched his acting career when he starred as Leo du Pres on the American TV series All My Children. Apart from his role on TV, he also appeared in films When in Rome, Life As We Know It, and Safe Haven.

What stood out for me in this movie were its characters. The cast really resonated with one another, especially Simon and his group of friends. Their roles captured the typical life of most teenagers—from surviving the jungle that is high school, to hanging out at parties, to falling in love. Jennifer Garner and Josh Duhamel's performances as Simon's parents worked out very well. It was very entertaining to see a more ~emotional but funny~ side of Josh Duhamel since most of his previous roles in films dictate him as a strong character.

I definitely think the soundtrack was the cherry on top for this film. Even if the movie captured a timely and serious topic, the songs pretty much gave off a summery vibe which helped lighten the mood.

But the best part of this story has got to be its relatability factor. Everyone deserves a great love story, and Simon successfully shared his. Plus, that revelation of Blue at the end was super cute!

"I admit that I am a HUGE fan of the coming-of-age genre—be it films, books, TV shows, and whatnot, I've consumed most of them. And as much as I love the genre, the lead characters tend to be constructed as heterosexual teens with a heterosexual love story.

With Love, Simon, I realized that it was not my norm: Where was the geeky boy who falls in love with the popular girl? This kind of storyline was next to nonexistent and I loved it. The journey of Simon's search for "Blue" blurred the homosexual aspect of it and focused on the most important thing: LOVE.

The film is not a gay teen love story, it's a love story that just happens to be between two males." —Jacinda

Anyone who's interested in romantic-comedies, especially those with teenage characters. I wanted to feel the kilig from all the love interests, and they definitely did not disappoint.