An Honest Review Of 'Siargao'

If you've never been to Siargao, you're in for a treat! 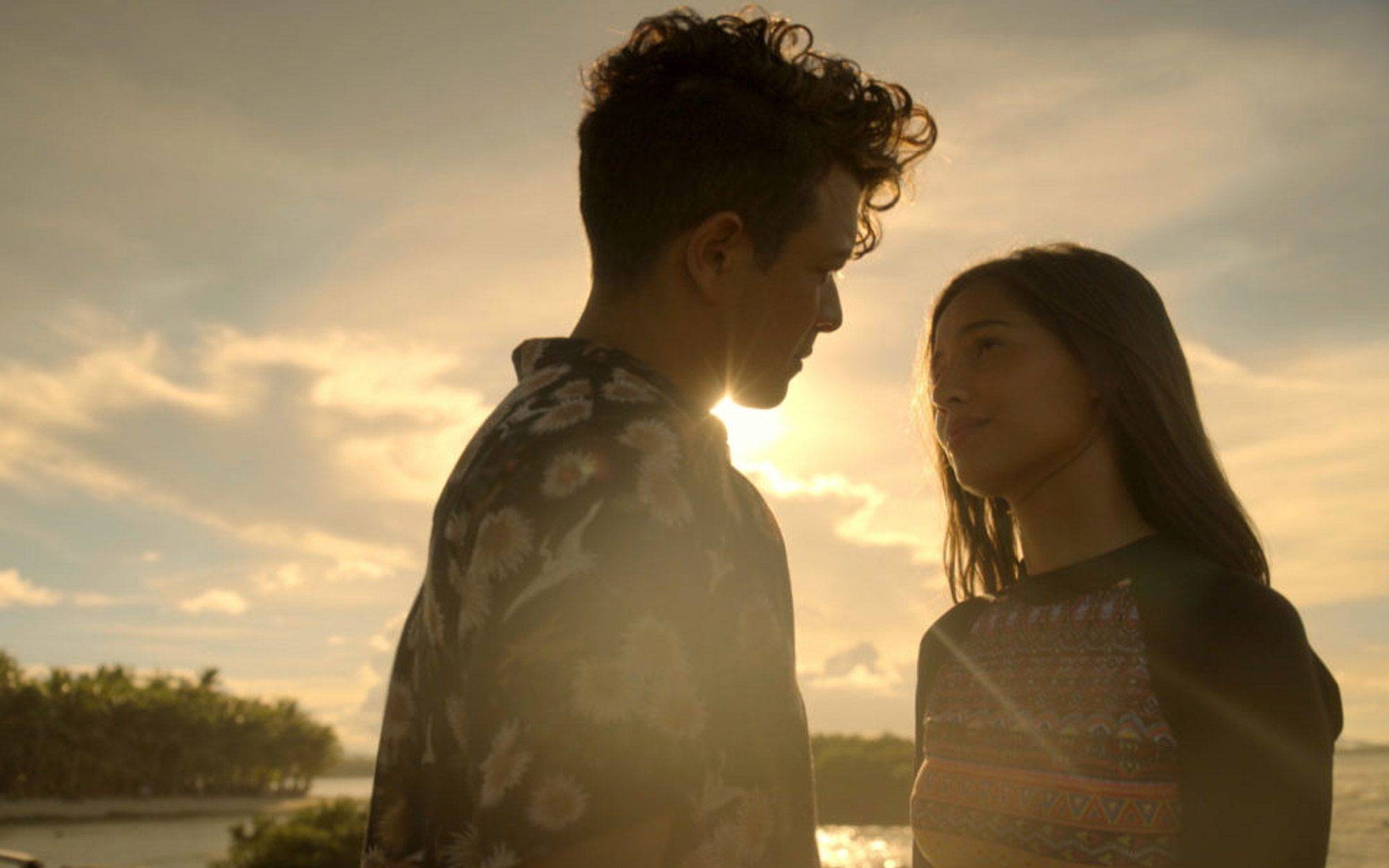 It's a visual feast of waves, blue skies, and green landscapes.

Laura (Erich Gonzales), a vlogger, meets Diego (Jericho Rosales), a popular musician, on a plane flying to Siargao. Laura is traveling to get over a failed relationship, while Diego is going home to run away from a public meltdown. While staying in the beautiful island, Laura also meets one of the local entrepreneurs, Abi (Jasmine Curtis-Smith), Diego's ex.

Siargao is a visual feast of waves, blue skies, and green landscapes that tell the story of love and going back to what is important.

This actress was last seen in the 2016 teleserye Be My Lady with ex-boyfriend Daniel Matsunaga.

The actor/musician was last seen in the movie Luck At First Sight with Bella Padilla.

She was last seen in the 2016 romantic comedy web series Forever Sucks with JC Santos and Felix Roco.

If you've never been to Siargao, you are definitely in for a treat with this movie and will most likely add it to your list of must-visit places. Paul Soriano and his team of cinematographers did an amazing job of highlighting the stunning parts of the island.

The film had a slow and steady pace, similar to the chill vibe of the location. While the pacing felt fresh, I can't say the same for the story. Basically, there just wasn't much to it. But maybe that was the whole point so that the island of Siargao could truly ~shine~.

As for the cast, Jericho was his usual dreamy self. He and the character of Diego are practically the same person—both surfers, both musicians, both celebrities, both chill motorcycle-riding guys!

For Erich, there was nothing different in her portrayal of Laura. I wasn't convinced that she was a vlogger. It looked like she put a lot of work in to get fit for her role, though, because her abs were TDF!

The real standout of the movie was Jasmine Curtis-Smith. Her facial expressions felt authentic and showed every emotion her character went through. She didn't have any big dramatic scenes but her quiet portrayal spoke volumes.

Catch Siargao if you are looking for a chill movie that will make you want to visit the teardrop-shaped island in Surigao del Norte!

If the movie’s objective was to promote Siargao, then it was a success. It also made me appreciate Jasmine Curtis-Smith as an actress. -Nia

Anyone who's never been to Siargao and wants a taste of its beauty and magic.