An Honest Review Of 'Sid & Aya (Not A Love Story)'

Let Anne and Dingdong take you on an exhilarating ride. 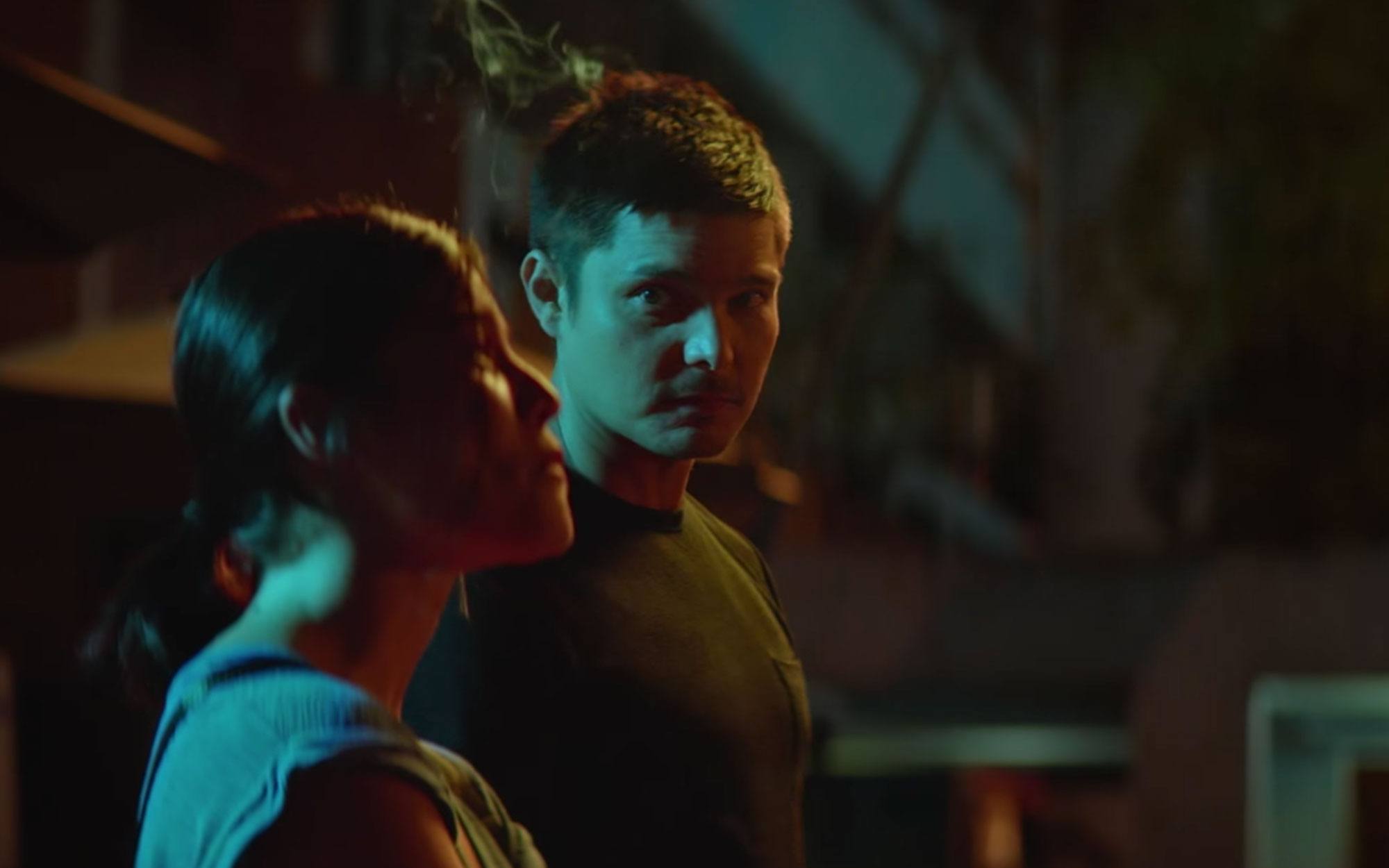 It's not a movie you will easily forget.

Sid (Dingdong Dantes) is a successful stockbroker who always wants to win. He's hot, rich, and has everything going for him. There's just one problem: he can't sleep.

Aya (Anne Curtis) is a woman working multiple jobs to support her sick father and put her siblings through school. She meets Sid at the coffee shop where she works and where he hangs out when his insomnia strikes.

She chats him up, and he is entertained by her. He becomes so fond of her that he offers her an unusual job: to keep him company for a few hours every night.

This is a movie about two people trying not to fall in love in the midst of attraction, intimacy, and friendship—but it's not a love story.

Anne Curtis is a regular in the ABS-CBN noontime program, It's Showtime! and was last seen on the big screen in 2016 in the movie, Bakit Lahat Ng Gwapo May Boyfriend?

It was interesting to see the different comments people had about Sid & Aya when its teaser was first released online. There were different guesses: that Sid has schizophrenia and Aya is just a hallucination; that Aya is dead and it was Sid's fault she died; that Aya is Sid's imaginary friend. Of course, when the official trailer came out, it dispelled all of these theories. I was honestly expecting a major plot twist, but there wasn't any. Nevertheless, I still found the premise interesting.

The first hour of the movie takes you on an exhilarating ride. It was fast when it needed to be and slow when the narrative called for it. The story-telling was fresh, interesting, and compelling. The cinematography was stunning. I can say it's one of the most beautifully shot Filipino films I've seen in the last few years.

Anne Curtis needs to make more movies like this! I don't think I've seen her more beautiful than when she was Aya. There's something about this character that fits Anne so well and she portrays Aya with honesty, grit, and vulnerability.

Dingdong was impressive as Sid. It's not surprising because he's proven to be consistently able to deliver as an actor in the last few years (IMO, since he starred in She's The One with Bea Alonzo in 2013) and he gets better and better with every movie he makes.

Anne and Dingdong were believable as a non-couple attracted to each other. There was definitely a lot of tension and chemistry between them.

Now for the lows of this movie: I mentioned that I really enjoyed watching the film's first hour. Sadly, I felt like the movie lost a little bit of what made it so special in the last half hour. I felt like someone turned on the switch just when my eyes were getting used to the dark. Some scenes felt a little bit like a teleserye and were unnecessary. I felt like if only there was more time, there would have been more of the story to tell, and it would have made more sense.

In spite of this downside, I like that the film leaves it to the viewers to interpret what the story means to them and how they read into the last moments in Tokyo, and especially that last scene. It's not a movie you will easily forget. In fact, after I got home from watching the last full show, I found myself thinking about that ending.

"Sid & Aya was really interesting and unique. I loved the cinematography. Ang galing! But I'm not used to non-love stories so I was a little bit disappointed about how the story played out." —Che

Anyone looking for something uncommon. Give this movie a chance. It'll entertain you and make you think.