An Honest Review Of 'Star Wars: The Last Jedi'

Some think this is the best 'Star Wars' movie—it's easy to see why. 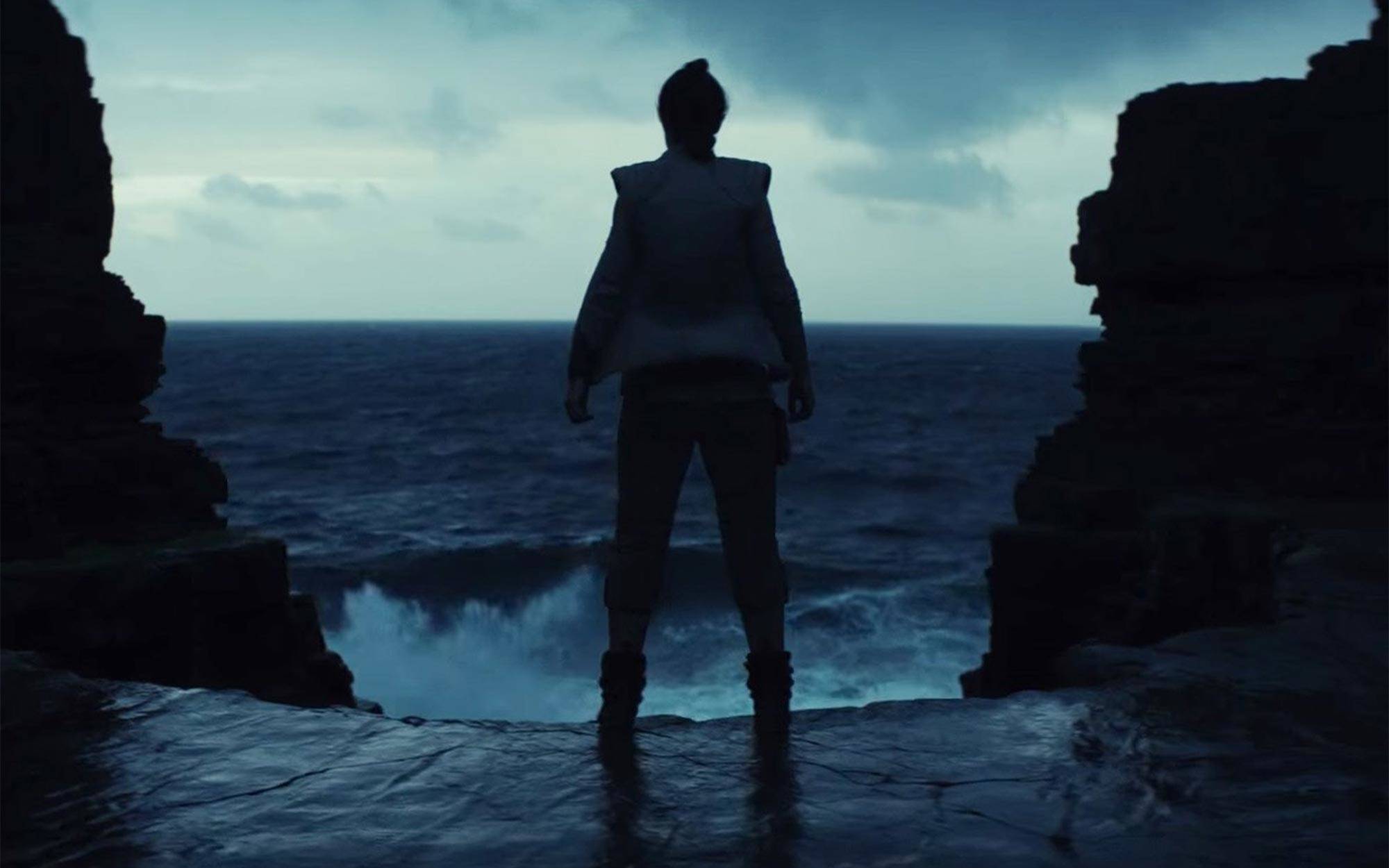 We are the spark that will light the fire.

In Lucasfilm's Star Wars: The Last Jedi, the Skywalker saga continues as the heroes of The Force Awakens join the galactic legends in an epic adventure that unlocks age-old mysteries of the Force and shocking revelations of the past.

Anyone who says Star Wars is for guys has GOT to see the awesome girl power in this movie!

He's done work in various animated DC shows and movies and has given his voice to the iconic Batman villain, The Joker, for at least 20 years. On TV, he also played The Trickster in The Flash.

Most people know her as princess, general, and senator, but she was also an accomplished author, screenwriter, and stage performer. She made many cameos in various TV shows and movies as herself, often poking fun at her Star Wars fame and her giant buns. She also did voice acting in Family Guy.

Before he became dark emo Jedi, he played Adam Sackler in Girls.

She most recently played a suspect in Murder On The Orient Express.

Before he betrayed the First Order, he was in the 2011 sci-fi comedy film Attack the Block. In 2018, he'll be piloting a Jaeger in Pacific Rim: Uprising.

He transformed mutants in X-Men: Apocalypse. He was also the sleazy Blue Jones in Sucker Punch in 2011.

She first captivated audiences as Patsy in 12 Years A Slave and went on to voice Maz Kanata in The Force Awakens. In 2018, she'll be starring opposite Chadwick Boseman in Black Panther.

He's most often seen in front of a green screen with ping pong balls attached to him! He played King Kong, Gollum, and the ape Caesar. You also saw him in Avengers: Age of Ultron as weapons dealer Ulysses Klaue.

Though he's best known for playing Bill Weasley in the Harry Potter movies, he made viewers swoon in 2013's About Time with Rachel McAdams.

He has been playing the nervous droid for 40 years! Occasionally though, he'll play a non-droid role on TV, as he did in The Adventures of Young Indiana Jones: Attack of the Hawkmen in 1995.

Who doesn't know "The Beauty" Brienne of Tarth from Game of Thrones? You might also have seen her in The Hunger Games: Mockingjay Part 2, where she played Commander Lyme.

Though this is her first big Hollywood movie, you may have seen her in College Humor Originals! She's also done some TV work, like Ladies Like Us and About A Boy.

Her acting credits go as far back as 1980, but you probably remember her best in Jurassic Park as Dr. Ellie Sattler and, most recently, in the HBO miniseries Big Little Lies as Renata Klein.

From Traffic and The Usual Suspects, he went on to play the mysterious Collector in the Marvel Cinematic Universe movies Thor: The Dark World in 2013 and Guardians of the Galaxy in 2014.

Some fans are already calling it the best of all the Star Wars movies, and it's easy to see why.

First of all, it's visually stunning. The battles in both space and land, and even and the lightsaber duels will take your breath away. The costumes are beautiful and full of history. And the set design will stun you into the silence of space!

The acting is also amazing. Gone are the days of Hayden Christensen's "wooden" acting, and all the stiff British Imperial officers. The actors, both old and new, are so dynamic and intriguing, and they pull you into the story so well! Even characters you thought you knew sneak back into your heart in new and surprising ways.

The best part: it's a pretty unpredictable movie. Listen closely to well-written dialogue, and keep your eyes glued to the screen for some blink-and-you'll-miss-it visual treats.

"It was an excellent movie that defied expectations. There was no central high point, but a series of mid-points (but apparently, that's a Rian Johnson thing). The new characters finally get to showcase why they're worthy successors to the Big Three."—Macy, Jedi and Commanding Officer, Rebel Legion: Bagong Pag-Asa Base 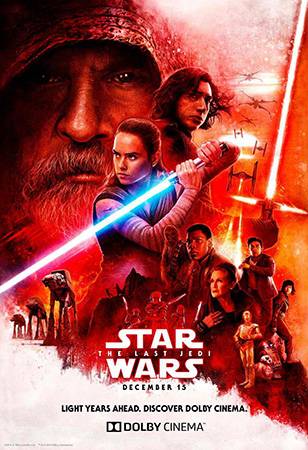 The whole family! There's something here for everyone to enjoy. Fans of the original trilogy will be happy to see Luke, Leia, Chewbacca, R2-D2, and C-3PO. Newer fans will be treated to dynamic relationships between Kylo Ren, Rey, Poe, and Finn.

Whether you're a fan of the dark side or the light, the Resistance or the First Order, the Porgs or the crystal foxes, there's something here for you!