Where In The World Have Anne Curtis And Erwan Heussaff Been?

Let's map out their trips, shall we? #TravelGoals
by Jacinda A. Lopez | Aug 11, 2016
Post a Comment
Featured

In their six years together, Anne Curtis and Erwan Heussaff have traveled to at least 20 countries and five continents. From 2010-2016, these two have set the bar WAY HIGH for #TravelGoals and have braved long-haul flights for family and barkada trips, for couples-only vacays, and, in true ErwAnne fashion, for the love of music (Hello, music festivals!).

We scoured the couple's social media accounts to see where in the world they've been, and since not everything can be found online, we probably left out some crucial vacay spots during their early years (pre-Instagram, mind you). Let’s just give them those memories to keep to themselves. *winks*

Here’s the ultimate travel guide based on this jet-setting couple's vacays! 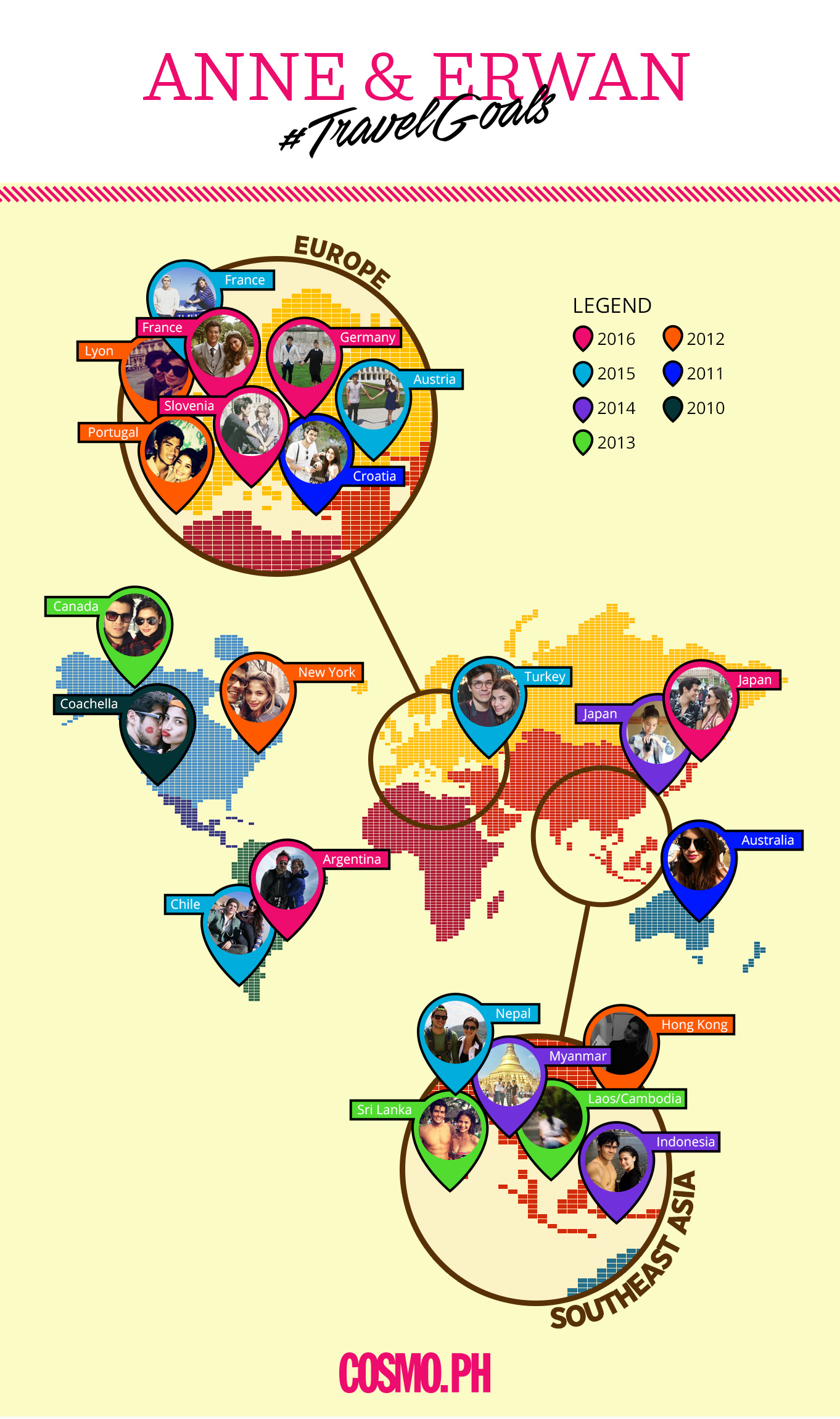 Let's zoom in per continent... 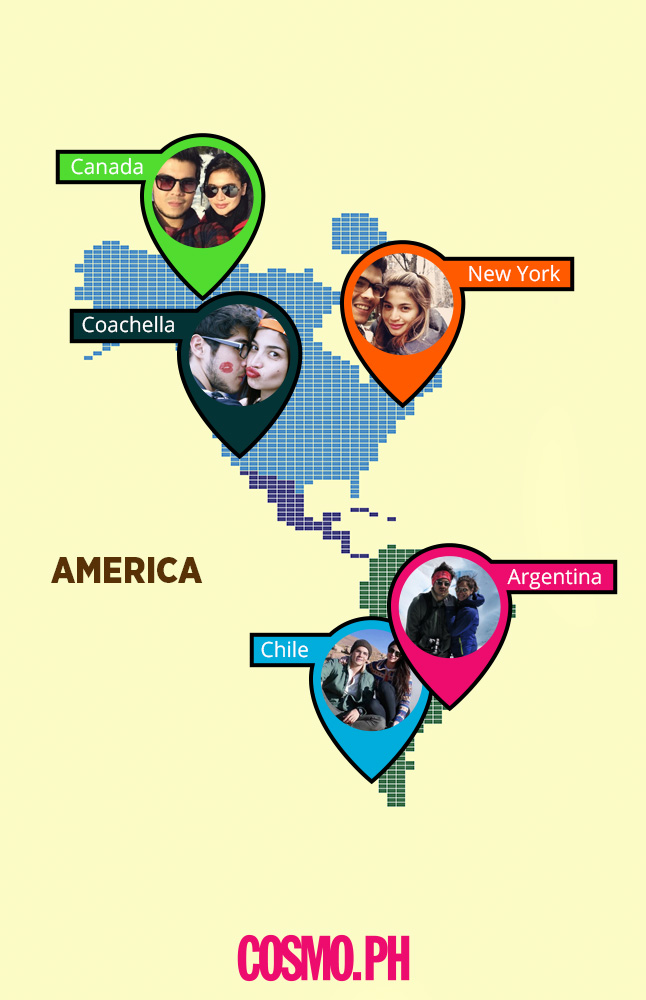