It's Not Just Samsungs, Now iPhones Are Catching Fire Too

Following the recent recall of the Samsung Galaxy Note 7 due to several incidents of the model catching fire, it looks like Apple might have a similar issue.

The tech giant is apparently investigating a number of reports that some of their newer models have been catching fire due to overheating lithium-ion batteries.

It appears to be affecting the iPhone 7, iPhone 7 Plus, and iPhone 6 Plus—so no worries if you have an old 5c that's seen more cracks than a face mask. 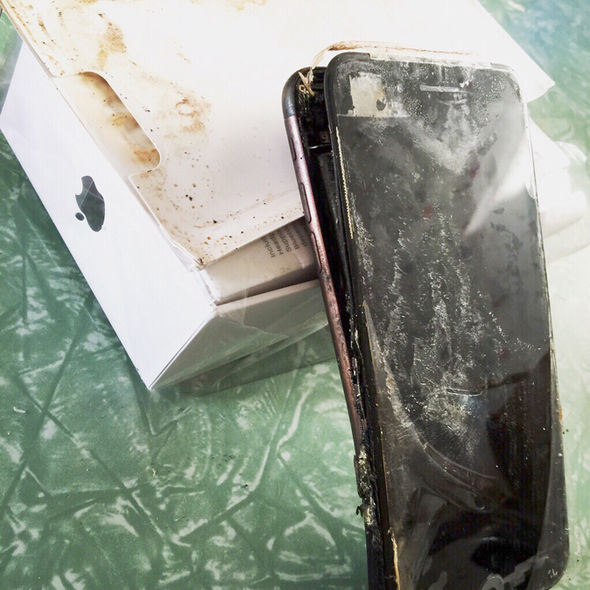 One of the customers who has made a complaint, Yvette Estrada, told ABC 30, "I heard a sizzling, then we heard the pop and the whole fire was coming out of the screen."

Yvette put the iPhone out by submerging it in the sink, but not before it had damaged the table where it was sitting and a pair of glasses that were nearby.

Apple's problem is nowhere near on the same scale as the one currently on Samsung's hands, which has resulted in Samsung reportedly stopping production of the product all together but, just to be on the safe side, if your iPhone ever feels too hot, make sure it is away from your face and completely uncovered.