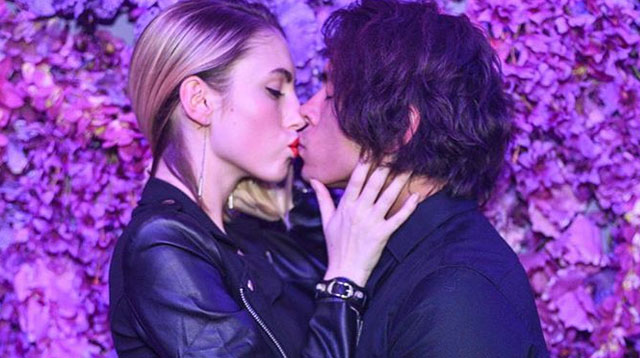 Jake Cuenca opened up about his recent spilt with his ex-girlfriend, American model Sara Grace Kelley.

In an interview with ABS-CBN, Jake revealed his one-year relationship with Sara Grace was the best one he’s ever had.

"She's the only girl in my heart right now. Kung hindi man kami magkabalikan, she will always be here [in my heart] because for me that's the best relationship I've ever had."

With Sara Grace being based in New York, Jake acknowledged that the long-distance played a role in their breakup. He, however, has no biterness towards his ex even if she split with him over the phone.

With Jake leaving soon for acting classes in New York, he continues to hope he and Sara Grace will meet again one day.

"All I can do is hope. I' m still hoping na one day we will cross paths and continue our relationship again but, as I said, I have to respect that space.”

Our hearts are #crushed.