Never Tear Us Apart will screen in select cinemas from Oct. 12 to 21 as part of the Cinema One Originals film festival (PEP.ph)

2. UNIQLO MANILA just opened in Glorietta 5 and is the biggest UNIQLO store in Southeast Asia

The wait is over! UNIQLO's largest store in the Philippines (and in Southeast Asia) will officially open today at 10 a.m. in Glorietta 5. The store also holds UNIQLO's largest kids' section in the country and features rotating mannequins wearing their latest designs. Check out the photos below: 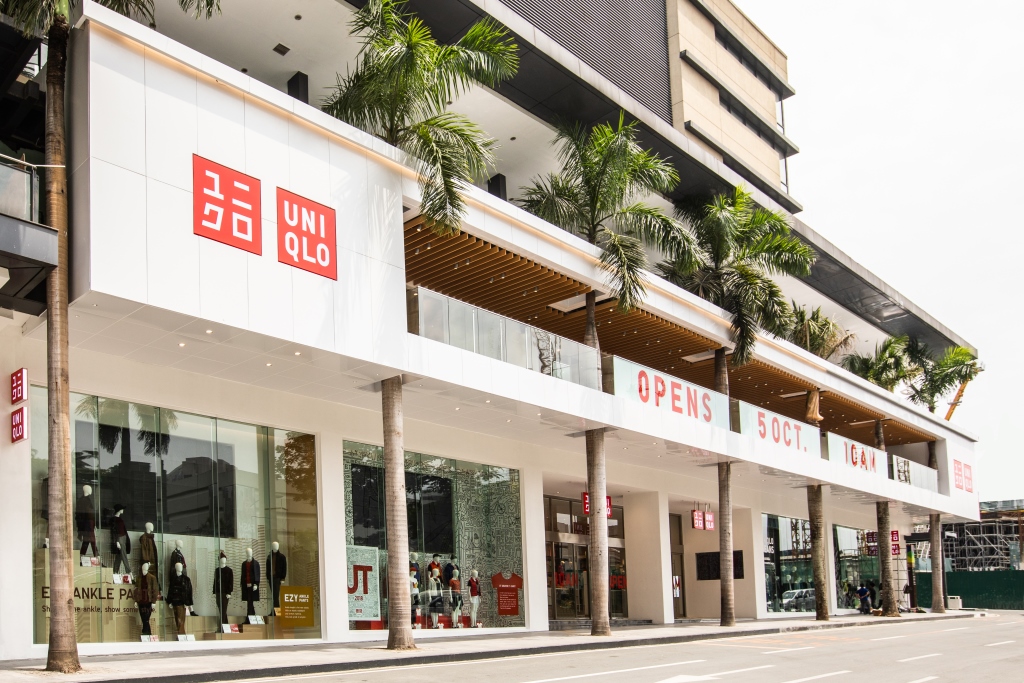 3. Cardi B has been charged with endangerment and assault

Surprisingly, it's not because of her recent feud with Nicki Minaj! According to police at the scene of her incident at Angels Strip Club in New York, she was "throwing chairs, bottles and hookahs [smoking pipes] in the club at 3 a.m." A court date is scheduled for the "Bodak Yellow" star on October 29 (CNN Philippines).

4. Heart Evangelista posted all her looks from New York Fashion Week on her website

If you've been feeling a little dizzy tracking all of Heart Evangelista's New York Fashion Week posts on IG, fear not—they're all up on her website! On Instagram, Heart wrote, "Just for fun, I compiled a little diary of all my #NYFW looks for my website! Click the link in my bio to see it."

5. Kanye West is under fire once again for his tweets in support of the abolishment of the 13th amendment

ICDYK, the 13th amendment abolished slavery in the U.S. In a cryptic tweet, Kanye stated, "We will no longer outsource to other countries. We build factories here in America and create jobs. We will provide jobs for all who are free from prisons as we abolish the 13th amendment. Message sent with love."

Kanye fans and celebrities have been responding in outrage over Kanye's statement, Chris Evans and DJ Swizz Beatz among them: