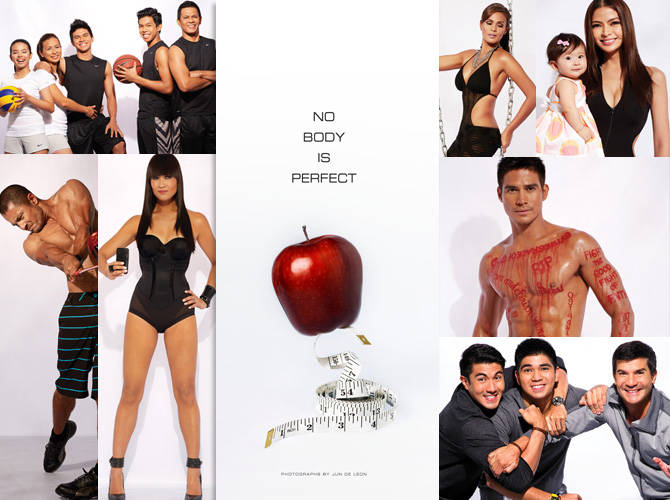 Manny Pacquiao made it to Forbes Magazine's 100 most powerful celebrities list once again. Despite dropping to No. 78 this year, he still ranks higher than J.K. Rowling (No. 82) and Emma Stone (No. 83). Go Manny! (Abs-cbnnews)

Yes to equality! Filipino gay pride advocates led the annual pride march in UP Diliman and attached colorful wings to the Oblation statue. The parade took place a day after the United States Supreme Court abolished the Defense of Marriage Act (DOMA). (Philstar)

Richard Gutierrez is taking a hiatus from showbiz and wants to enroll in a directing or producing program at the Bigfoot Entertainment’s International Academy of Film and Television in Cebu. We wish you the best of luck, Chard! (Philstar)