Did You Spot The Crazy Photoshop Fail From Those Kardashian Ads?

All of the Kardashian-Jenner sisters released new campaign images for Calvin Klein, but, um, fans are noticing a slight problem in the pic of all of the ladies together.

Let's zoom in a little so you can get familiar. 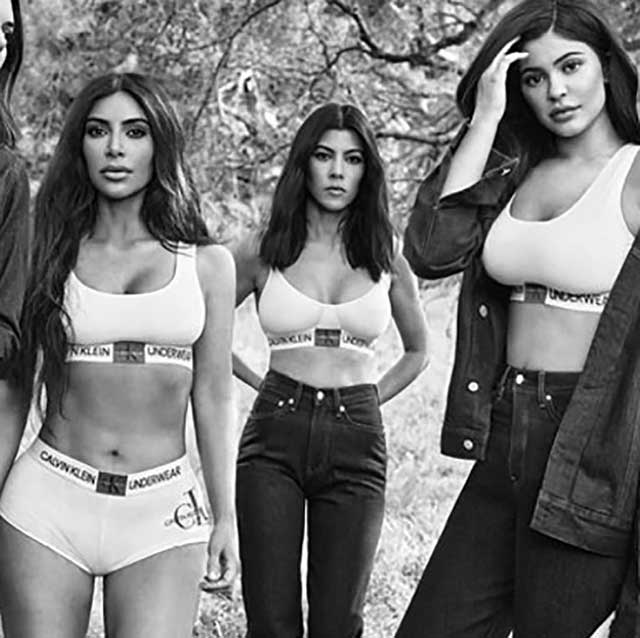 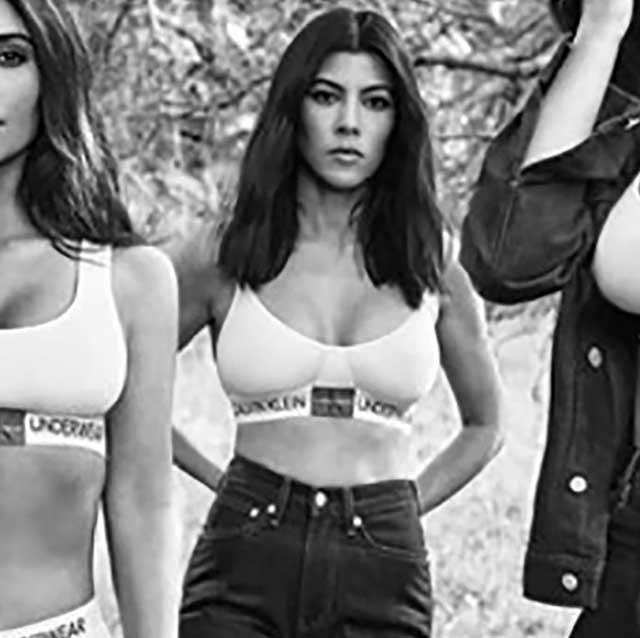 Kourtney's right arm looks like it is about half the size of her left one, yes? And the more you stare at it, the weirder it seems because that's not how they look in real life. At first, you're like, OK, but maybe they just caught that arm at a different angle—is that her wrist? But then it's like, That's a really long wrist area, if that's the case, though.

Once you see it, you can't un-see it—amiright?

Anyway, here are some lovely pics of Kourtney using that arm to throw out the first pitch at a Dodgers game in L.A. last week! 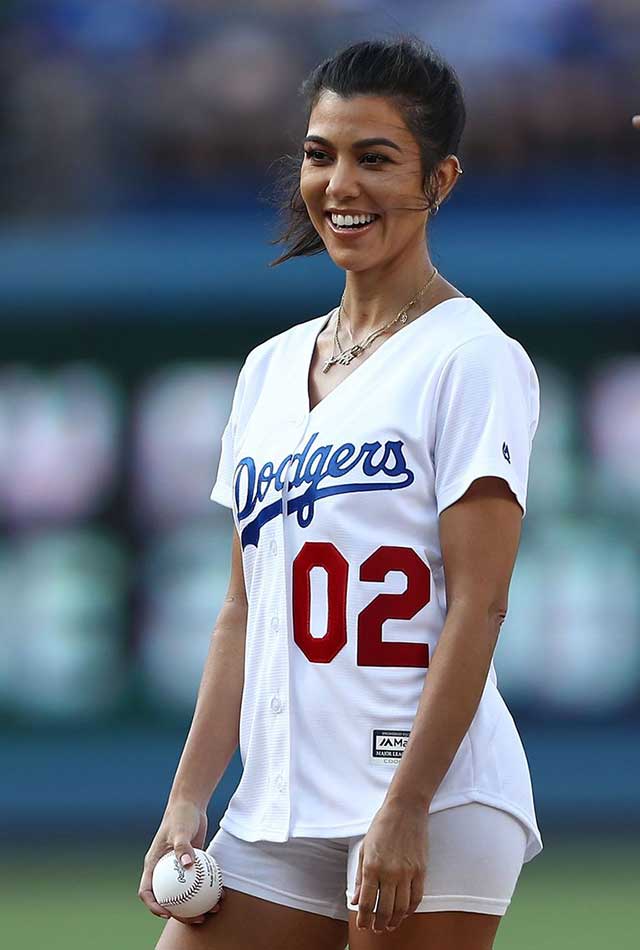 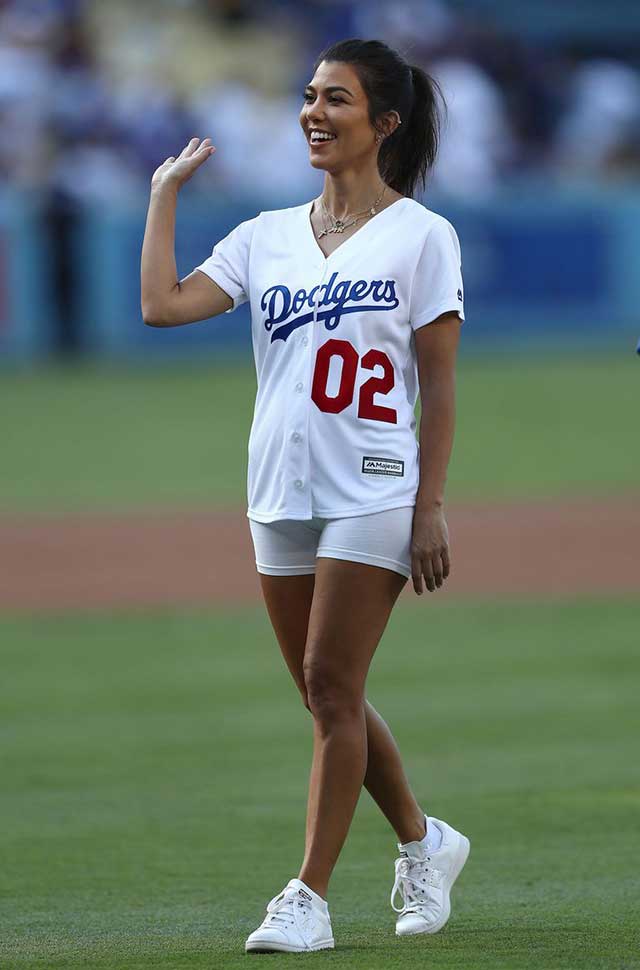