Don't Panic, But The Kardashian Family Christmas Card Is Canceled

'Tis the season to be jolly, and by that I mean the time has come to drink hot chocolate, shove some candy canes in your mouth, and partake in the most sacred holiday tradition: waiting for the Kardashians to release their annual Christmas card.

This family has blessed us with some group photo gems over the years, including whatever this is: 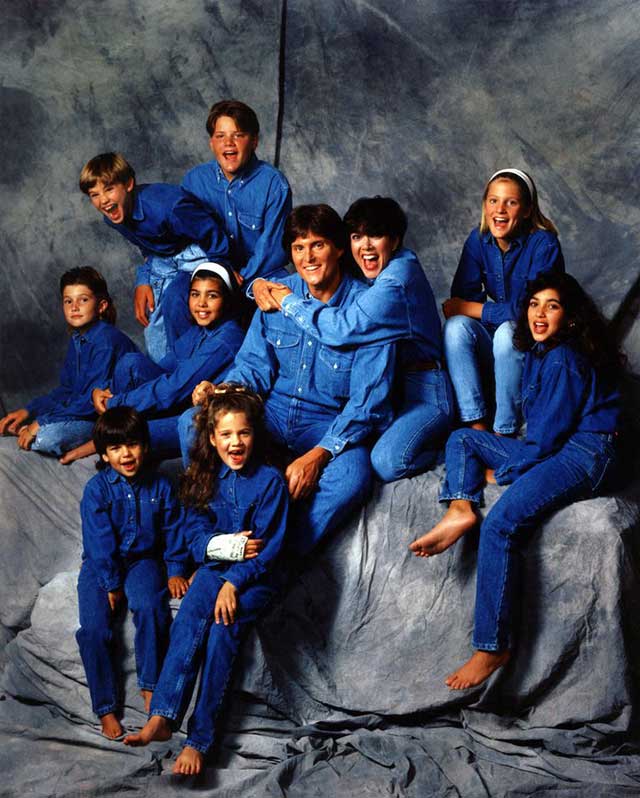 But in a tragic and unexpected turn of events, Kim Kardashian just hopped on Twitter to imply that this year's card is canceled thanks to all the drama that went down last year. Basically, a fan tweeted "I feel like with the drama that happened last year, we may not get a Kardashian Christmas card this year," which Kim RT'd with the comment "wow reading my mind."

Last year's drama involved Kim and Kourtney getting into a HUGE fight over scheduling their photo shoot, which culminated in Kim telling Kourt she's the "least exciting to look at."

It was a true mess, so like yah, maybe the fam shoot being canceled isn't a bad idea after all.