If there's one thing we're most excited to see during the Star Magic Ball—apart from the gorgeous couples and love teams—it's the fashion. While we're sure that most celebs are keeping their ball prep super hush-hush, there are a few who'd rather give us a little teaser before making their grand entrance on the red carpet.


This past week, Kisses Delavin, Kathryn Bernardo, and Leila Alcasid posted their fittings on social media—and announced which designers they're wearing.

Kathryn posted snaps of her, along with her trusted stylists Kimi and Boop Yap, at the Patricia Santos Atelier. Kath previously wore Patricia Santos for Star Magic's 25th anniversary celebration in May. 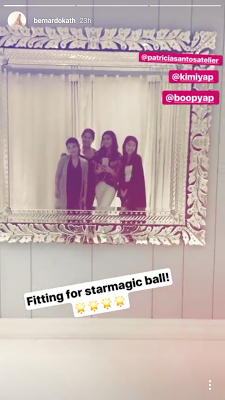 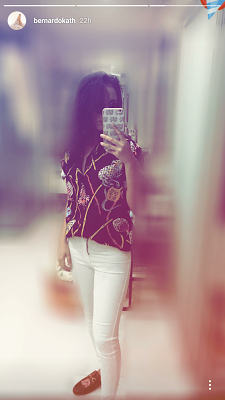 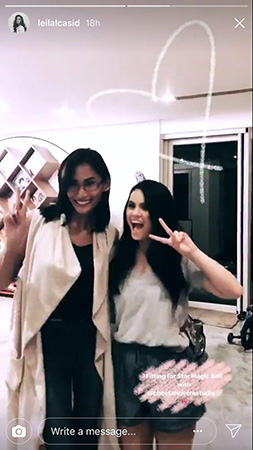 The 11th Star Magic Ball will be held on September 30, Saturday, at the Makati Shangri-La Hotel.