Despite Kim Kardashian recently saying she's "uncomfortable" talking about sex, the Keeping Up With The Kardashians star just opened up about why she thought she'd never have sex again after being pregnant.

The 38-year-old, who is mum to North, Saint, and Chicago and renowned for her nude Instagram photos, got candid about how she felt "so bad about herself" and her body while she was pregnant, that she didn't know if she'd be able to get intimate with husband Kanye West again.

"I was somebody who gained 60 or 70 pounds in my pregnancies and felt so unlike myself and so unsexy," Kim said in a recent interview with Richardson magazine (via Daily Mail). This took its toll not only on Kim's confidence, but on her sex life. "Literally, at the end, when you can't even have sex, I thought, 'I'm never going to have sex again in my life!' I just felt so bad about myself in my soul."

Thankfully, it was just a phase—eight months later, Kim had lost all of her baby weight and felt "better than ever." Presumably her sex life picked back up then, as well, right?

In the same interview, Kim explored the juxtaposition between her public persona and personal life when it comes to talking about sex —explaining how she can easily be naked on a photoshoot, but feels prudish when it comes to getting intimate in private. 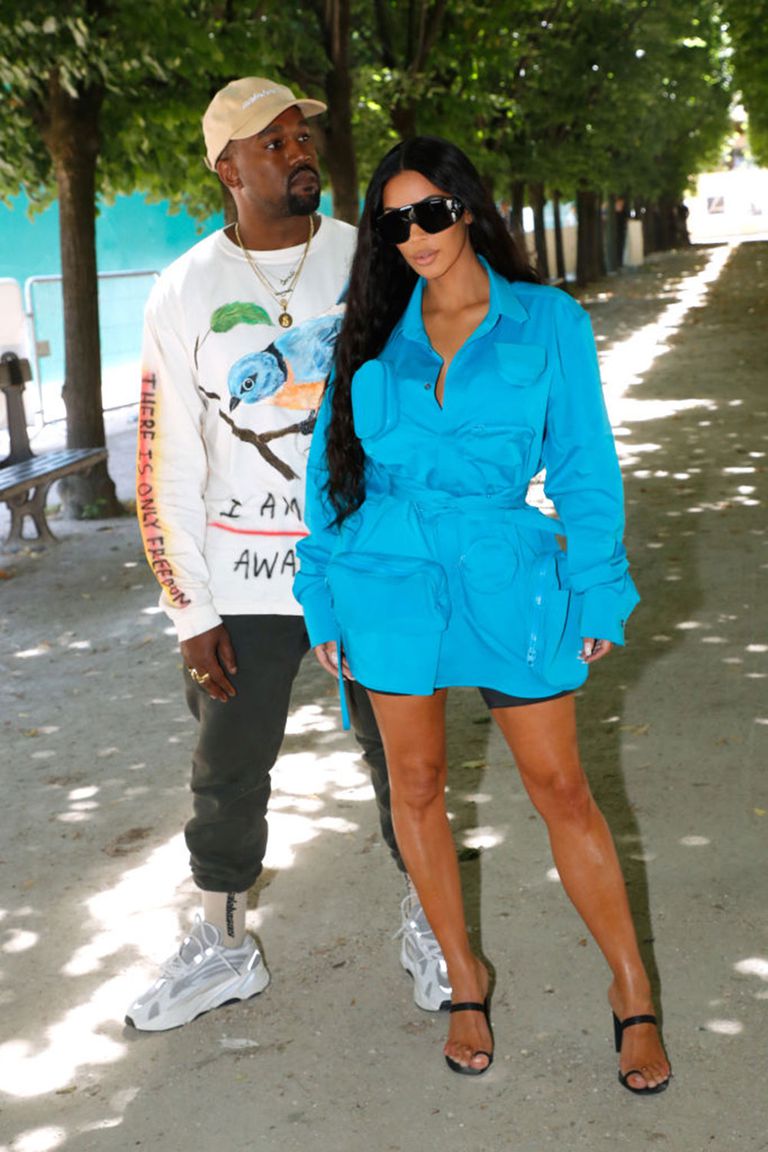 She added, "I definitely have two different personalities like that. But I think motherhood has actually made me more confident about being publicly sexy."