Kit Harington Plans To Chop Off His Beautiful Hair After 'GoT'

A moment of silence for Kit Harington's luscious curls because, according to a recent interview with EW, they're about to be non-existent.

Kit first made his way into our hearts (and TVs) as the serious and sexy (and seriously sexy) character Jon Snow from Game of Thrones, sporting his signature curly hair. But, as if things couldn't get any worse now that the show is coming to an end, after eight amazing seasons, the actor plans to part ways with his character's iconic long hair, lopping it all off as soon as his run with the show ends.

His exact quote was, "I'd like to step away and enjoy the obscurity, cut my hair, make myself less recognizable as the character, and go do and some other things with a completely new look and tone."

If you're hoping that said haircut will be just a trim, I'm sorry to share that he went on to say his new 'do will be "short-short," whatever that means.

I, for one, am taking this news hard. I mean, you can't say Harington without hair. I know it's his prerogative and like, it'll grow back blah blah, but maybe he should take a few days to rethink it? For the fans?! 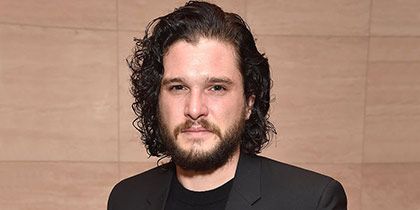 Seriously though, does Kit really think a haircut will stop rabid fans from recognizing him when he's got a face like that ^^?

Anyway, here are some gratuitous photos of Kit with his classic long hair to commemorate the end of an era: 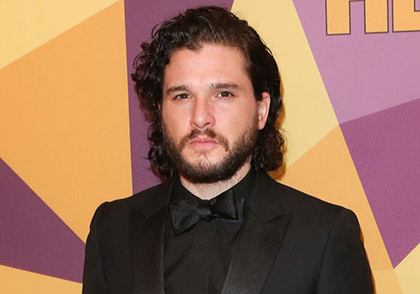 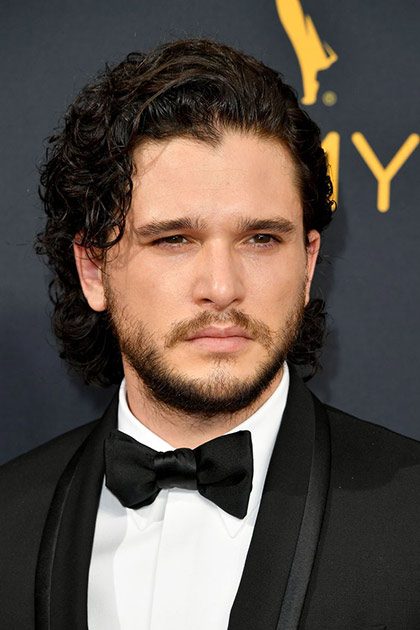 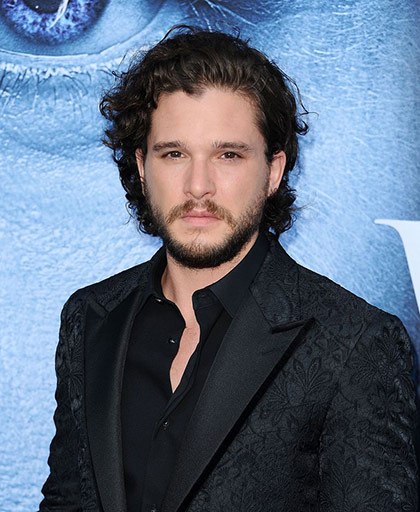