Kris Aquino had one of the biggest scares of her life on August 5, Monday, when she experienced an earthquake while on vacation with her two sons in Japan.

The 48-year-old host-actress related her experience in a vlog later that day and said the earthquake's epicenter had a magnitude of "6.2 or 6.8."

Meanwhile, the area where she, Josh, and Bimby were staying in had a magnitude of five.

To relieve her stress, Kris went shopping at a Chanel store a few days after the earthquake.

"That's where I'm going right now, in the exact Chanel kung saan ako nagkuwento because of the lindol, 'cause I was alive then.

"So I'm going there now because I deserve earrings and nako, sa hilong inabot ko naman, let's make it a bag."

Kris left the store with a huge shopping bag.

Toward the end of the video, she unboxed one of her purchases.

The celebrity mom said, "This is my gift to myself because I'm alive and because wala namang magbibigay sa akin, so ako na lang." 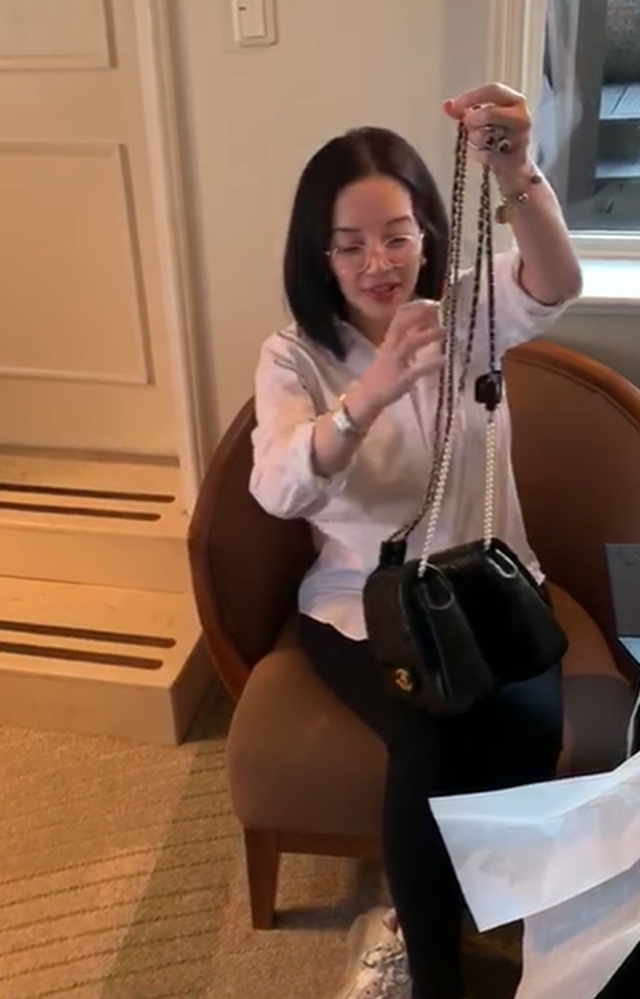 The bag that Kris bought from the French luxury bag is called the "Side Packs."

It was part of Chanel's Spring/Summer 2019 collection that debuted on the runway on October 2, 2018, at the Grand Palais des Champs-Élysées in Paris, France.

According to the brand's website, the bag is made of lambskin, imitation pearls, and gold-tone metal.