Those fleeting two years were pure bliss for Twilight fans, who are probably the most dedicated and intense group of people, at least when it comes to young adult vampire novels and film adaptations.

Even 10 years after the release of the first movie, fans still have so many questions about the pair’s relationship—not to mention several conspiracy theories that I’ll get to soon. But first, a refresher course on the couple that could have been.

A brief timeline of the RPatz/KStew Relationship

April 2008: The pair began doing press for their film Twilight (ever heard of it??) Fans wanted the IRL Bella/Edward relationship probably more Kristen and Rob did, TBH.

August 2009: FINALLY, the two are spotted looking very couple-y at a Kings of Leon concert—the first confirmation of the relationship we had all been waiting for. 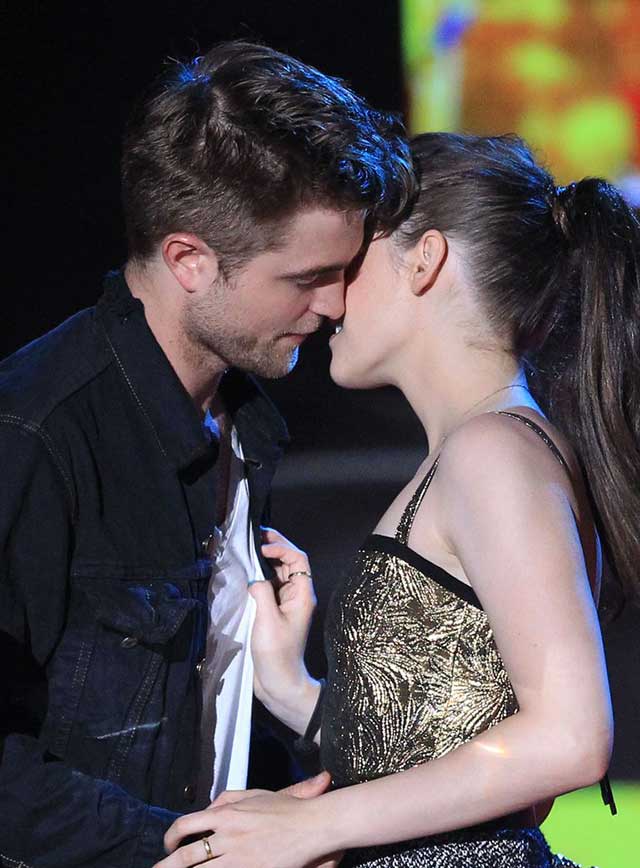 October 2011: Two (very long) years later, Stewart admits to GQ that she and Pattinson are an item. A match made in vampire heaven.

May 2012: Probably the peak of their love: Stewart gushes about Pattinson at the premiere of his film, Cosmopolis saying, "He's so good in it! He's really, really [good]. I don't even know how he [did it]. I couldn't even understand it. It's so good, it's so cool, I'm so proud of him. Thank God."

July 2012: Ugh. Stewart is photographed kissing her Snow White and the Huntsman director Rupert Sanders. She releases a public apology to Pattinson that could bring a tear to even the harshest of It-Couple critics: "I'm deeply sorry for the hurt and embarrassment I've caused to those close to me and everyone this has affected. This momentary indiscretion has jeopardized the most important thing in my life, the person I love and respect the most, Rob. I love him, I love him, I'm so sorry." (Brb, crying all over again.)

August 2012: The two were determined to make it work, even continuing to live together after the scandal. 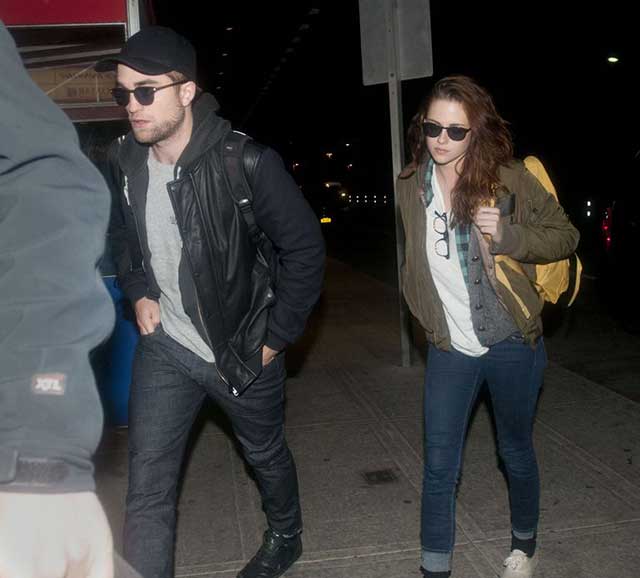 May 2013: It was a sad day for everyone when RPatz is spotted moving out of their home after nearly three years of dating.

Ok, now let’s get to those conspiracy theories!

Was it a Twilight publicity stunt?

Some people have found the rocky Twilight relationship to be so unbelievable they've claimed it was fake.

Stewarts own words have been used to confirm this rumor. She once told T Magazine, "People wanted me and Rob to be together so badly that our relationship was made into a product. It wasn't real life anymore." While it's been speculated that the vampire duo went public with a relationship simply to tease the Twilight universe and promote the film itself, KStew continues to deny that the feelings were faked.

Last year, she addressed the claims to Harpers Bazaar, saying, "I've been deeply in love with everyone I've dated. Did you think I was faking it?" (I've always believed you, Kristen.)

And if KStew is *still* upset by these rumors, you can probably assume they're false. 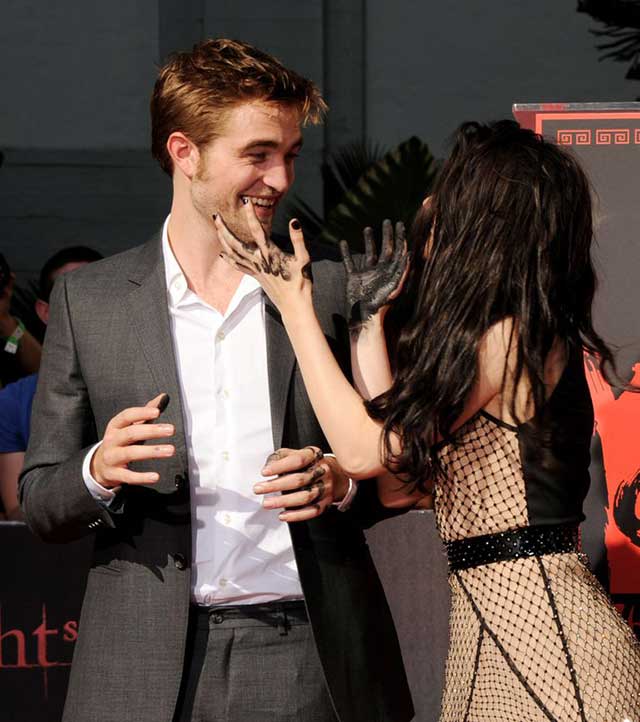 While the creators of Twilight may not have been behind the relationship, they were definitely supportive of it — mainly because they were worried about what would happen if the two broke up. In 2010, Eclipse producer Wyck Godfrey told Time Magazine, "The thing that I think about is, 'Oh my God, I hope they stay together.' Because it could be awkward on set in the next movie if they have a huge falling out. It's like, wow, they have to portray this love story through two more movies. God, I hope they stay together. Please stay together."

Luckily the two broke up after the films wrapped.

We can probably all agree that this conspiracy theory is crazy, but trust me, it’s not as crazy as this next one.

Were Rob and Kristen secretly married with child (??)

Okay, normally I wouldn’t even entertain this theory, but it’s too ridiculous to ignore. There were legitimate people back in the Twilight  takeover days attempting to convince the world that the couple was secretly married with a baby. They also claimed that Katy Perry was a bridesmaid (kind of into this idea tho.)

I mean, the pair couldn't even go to a Kings of Leon concert without being spotted, how would KStew be capable of hiding a pregnancy for nine months??

So there's no secret love child—just plz tell me there's a chance they'll eventually get back together?!

Although the couple was spotted hanging out outside of a party for Lily-Rose Depp in May, don't get your hopes up. Stewart has been dating Victoria’s Secret model Stella Maxwell since 2016. Pattinson has most recently been linked to Suki Waterhouse; he was briefly engaged to FKA Twigs in 2015.

But it seems as though the two are on good terms today. In a June interview with Entertainment Tonight, Rob included Kristen in his list of "boss ladies" he's worked with, calling her a "real powerhouse." D'aww :’)

If you wish your former fave couple were still together, at least you can still live vicariously through their fictional characters in all five films and four books. (Close enough.)