1. Maine Mendoza and Arjo Atayde were spotted on another date

Remember when Maine Mendoza and Arjo Atayde were seen on a possible date on October 11? The Internet was blown away, but we recovered. Well, get ready for the second hit because the two were spotted again on October 20, partying at Xylo in BGC.

What does it all mean?!

2. Is Ria Atayde referring to Maine Mendoza and Arjo Atayde's rumored relationship in her tweet?

Fans are going nuts on Twitter—some supportive, others, not so. Amidst all the noise, Arjo's sister Ria Atayde tweets a cryptic message, leading many to believe she's talking about him and Maine.

3. Kendall Jenner under fire for wearing an afro

Kendall Jenner is involved in *another controversy*...what is this, her 57th one in 2018? In Vogue's November 2018 issue, Kendall is seen wearing an afro.

One Instagram user wrote, "Why did you use a white celebrity for this shoot instead of a person of color who rocks this hair naturally?" Another commented, "So why can't we get a beautiful black woman on the cover if that's the look you're going for?"

On October 22, BTS' leader RM (Kim Namjoon) dropped his solo mixtape titled mono. Here's where you can listen to it:

But it doesn't end there. BigHit also released a music video for one of the tracks, "forever rain." CHRISTMAS CAME EARLY, ARMY.

Speaking of K-pop geniuses, DEAN is returning to Manila, and he's not coming alone. SAAY, an amazing singer-songwriter, will be joining him for a one-night only concert at the New Frontier Theater (formerly KIA Theatre) on November 10, 2018. 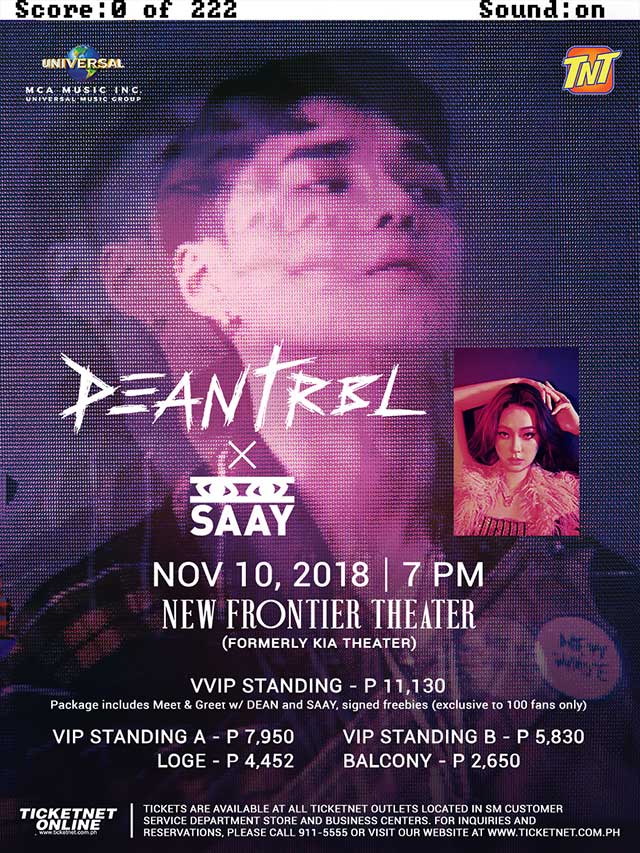 DEAN was last in the country in August 2016, but his second visit will be extra special because the concert falls on his exact birthday! If you haven't gotten your tickets yet: 1) What are you waiting for? and 2) Here's everything you need to know. 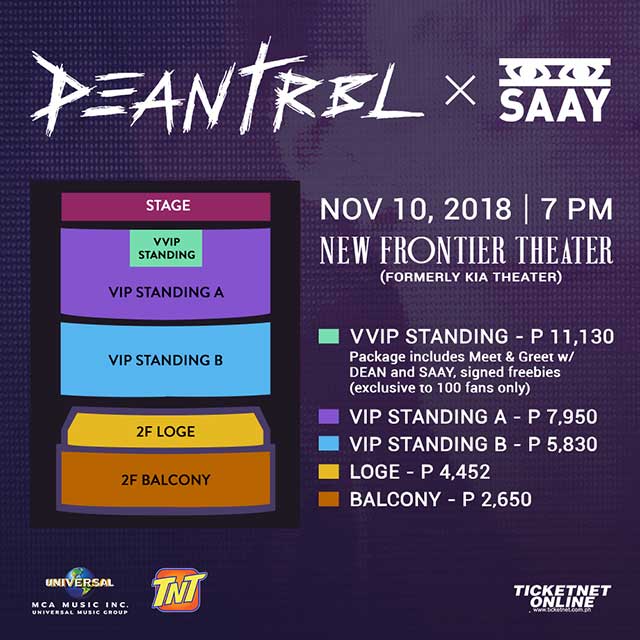 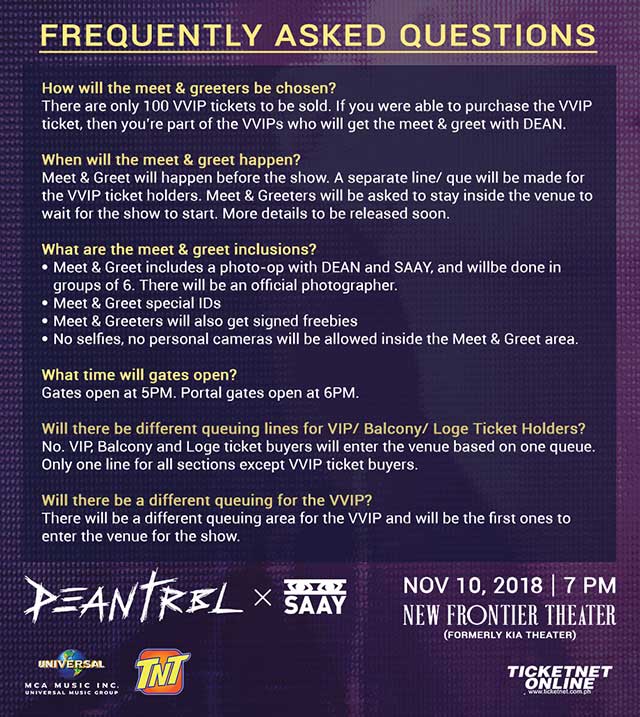 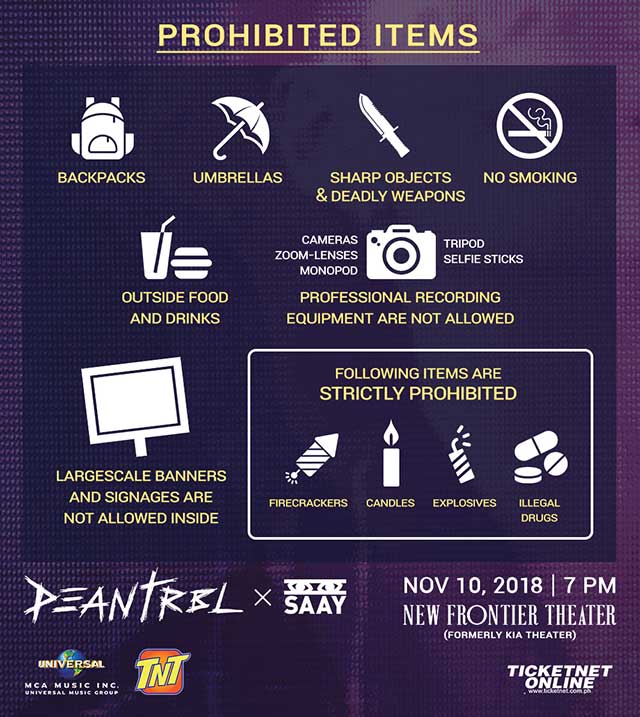