It looks like we're not the only ones who have a huge crush on Dylan Wang, because Maja Salvador's Instagram feed has been full of Dao Ming Si realness lately. The actress met Dylan—his life-sized standee, that is—this weekend, and her photos are proof that she's caught the Meteor Garden bug.

"Didi & Lily," she wrote as a tribute to her Wildflower character.

On her Instagram Stories, Maja reposted a video from Gerrome Esguerra, where we see her in front of the Dylan standee. Apparently, Maja wanted to take it home with her, but her friends protested with "hindi pwede iuwi, mapapagalitan tayo!" Maja settled with having her photo taken with it instead. 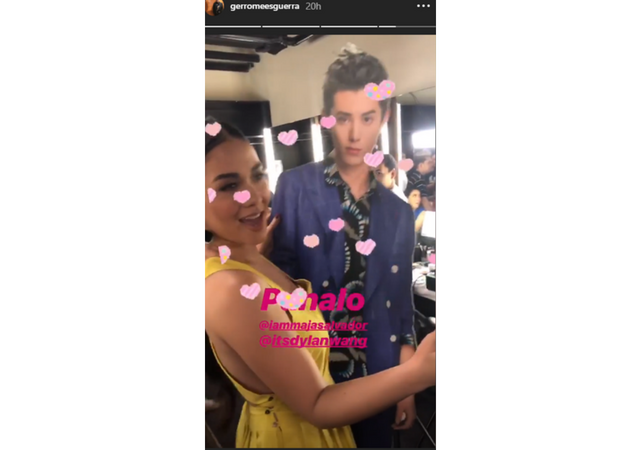 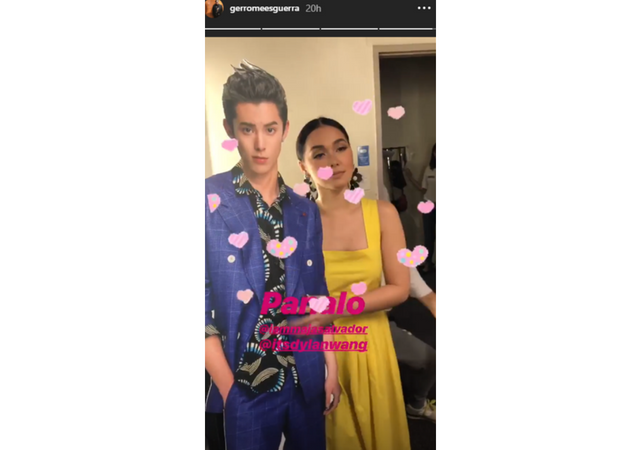 Maja even did a parody and pretended to be Shan Cai with her talking to "Dylan"! (P.S. The Filipino-dubbed Meteor Garden is currently airing on ABS-CBN.)