On Valentine’s Day this year, Maja Salvador received a bouquet of roses with a note that reads, “Thanks for being my Valentine again after [nine] years.” The I'm Drunk, I Love You actress took a photo of the gift and posted it on Instagram, but she cropped out the name of the sender, who had signed it with “Love.”

Maja was last known to be with Gerald Anderson. The pair called it quits in 2015, and a year later, Gerald began seeing his How to Be Yours co-star Bea Alonzo.

According to Fashion PULIS, Maja’s mystery flower sender is a guy named Rambo Nuñez, who, according to his LinkedIn profile, is the president of a public relations company called PopUp Digital. They were rumored to be going out in 2010 (read: nine years ago!). And just a few years back, Rambo dated Victoria’s Secret model Kelsey Merritt.

While Maja and Rambo haven’t posted of each other together, they were at the bar Studio 28 last night. 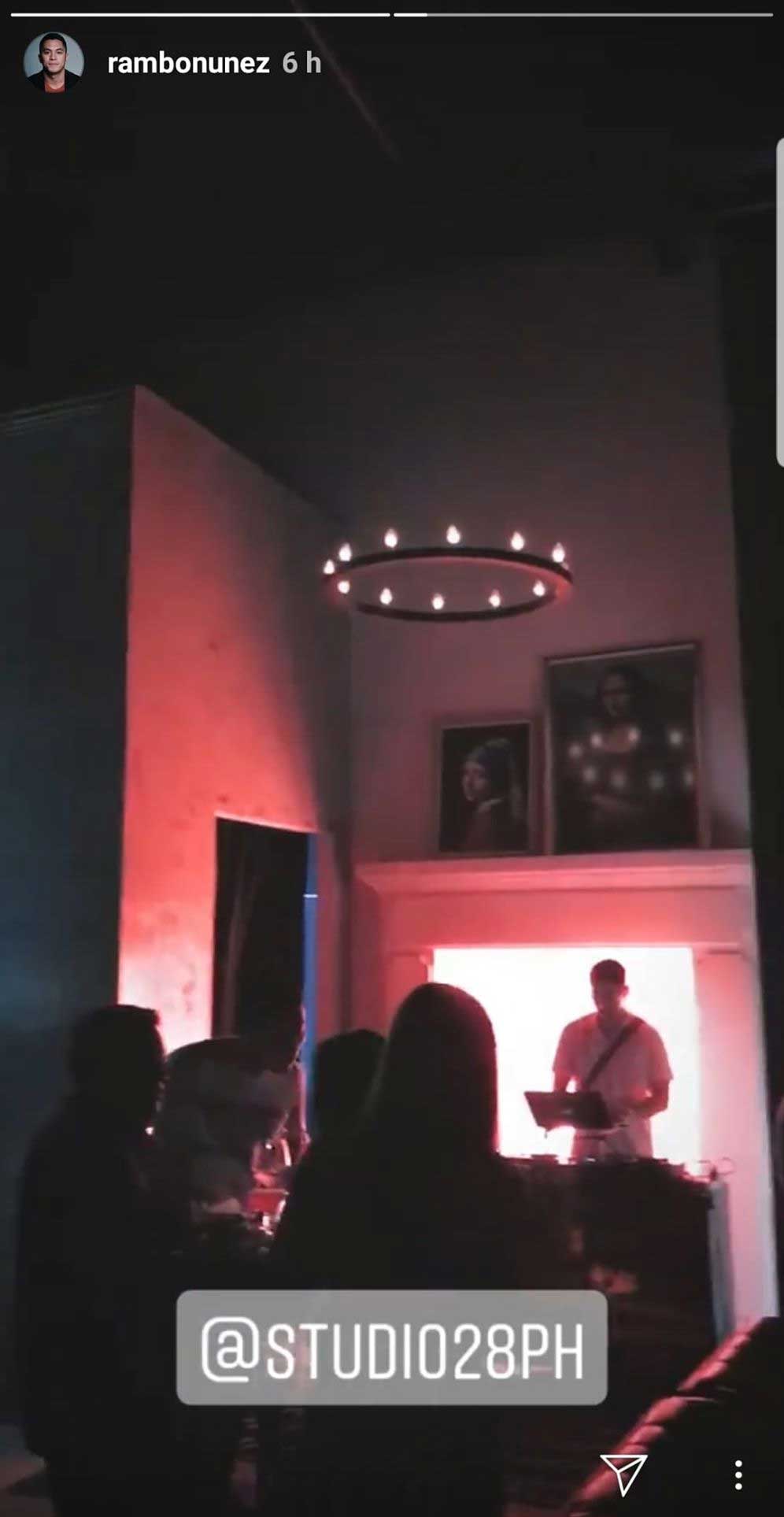 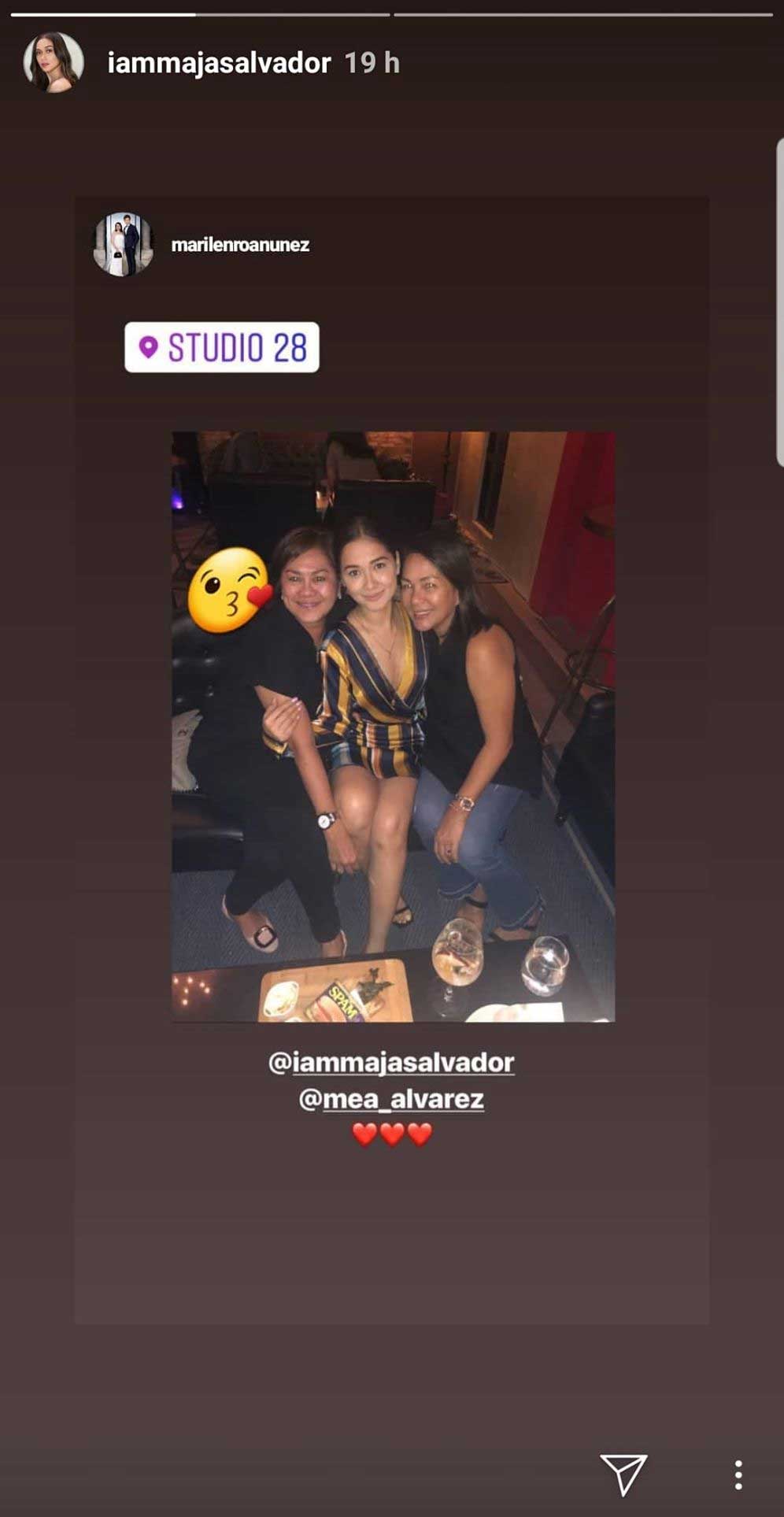