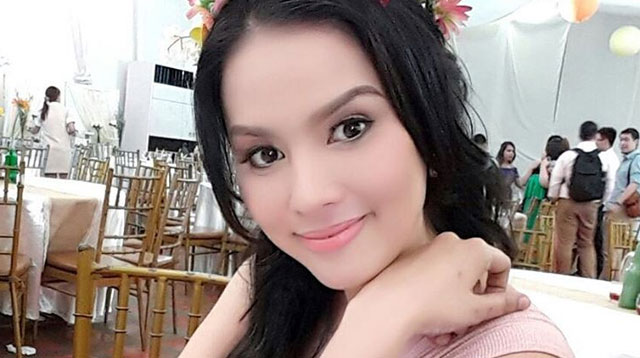 1 Kapamilya actress Neri Naig and her Star Magic road manager Danilyn Nunga have been issued an arrest warrant for libel over an Instagram post they published in April 2015. The two were said to have falsely portrayed Clarence Taguiam and Donna Marie Go as bogus camera sellers by posting a photo of the complaints. Neri and Danilyn have since taken down their posts, but have not issued a public apology or statement to clear the names of Clarence and Donna. (Inquirer)

2 Angel Locsin has flown back to Singapore to continue her medical treatment for the disc bulge in her spine. The Kapamilya actress underwent the first stage of her neuro-spine surgery in Singapore in December. (ABS-CBN)

3 Kanye West might be in trouble for dissing Taylor Swift...again! The rapper, who debuted his Yeezy Season 3 collection at the Madison Square Garden, sang a few lines from his new album The Life of Pablo—including, "I feel like me and Taylor Swift might still have sex, I made that b*tch famous." Oh, snap! (Perez Hilton)

4 In more Kanye-related news, Kendall Jenner posted a pic of her brother-in-law's fashion show and it looks MASSIVE! Spotted in the audience were Kim Kardashian and daughter North, Kylie and Kris Jenner, and Karlie Kloss! (People)

5 DC fans rejoice! Here’s the final trailer for Batman v Superman, and we swear it'll give you goosebumps! The film, which is directed by Zack Snyder, opens worldwide on March 25. CANNOT WAIT.