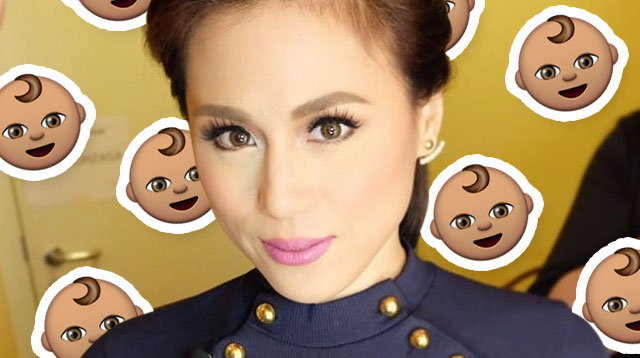 Toni Gonzaga and hubby Paul Soriano are apparently expecting their firstborn child! Although there has been no official announcement yet, PEP.ph says a source confirmed that the Kapamilya actress is indeed preggers.


Toni is slated to star alongside Piolo Pascual in the ABS-CBN teleserye Written In Our Stars, which has been previously scheduled to air in early 2016. No word yet if the show will have to be pushed back because of the baby news.

Toni and Paul tied the knot in a beautiful Christian ceremony in June 2015 after eight years of dating.

If the news is true, then a HUGE CONGRATS to the both of you!