Sometimes the greatest movie double acts just don't gel in real life. Here are a selection of on-screen buddies who rowed, sniped, and (depending what you believe) even knocked each other out.

Imagine having to spend every day pretending to be a massive fan of someone you think is a total dick. That's called "acting." 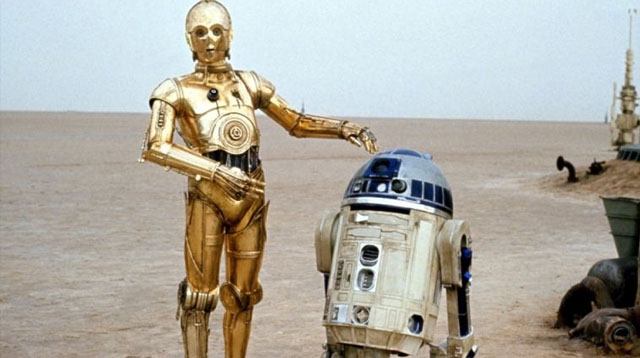 The bickering best pal droids of the Star Wars franchise had an affectionate on-screen relationship rather like an old married couple but behind the scenes it wasn't so warm. The late Kenny Baker, who played R2, went on record several times to mention friction between them, stating in an interview with Josh Gill in 2011:

"Daniels thinks he was the greatest gift to George Lucas and I was merely a nobody who operated a robot's controls and didn't contribute anything from an acting perspective."

Daniels has been less vocal, though he did say to The Mirror: "I never saw him. I mean, R2-D2 doesn't even speak. He might as well be a bucket." Bleep. 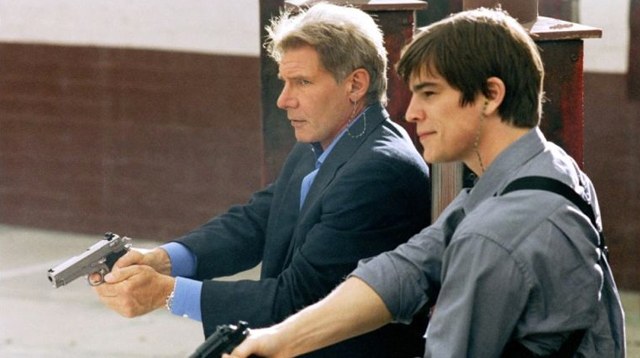 On screen they play a veteran LA homicide cop and his younger partner. Off screen they sat in awkward silence or exchanged insults. Hartnett supposedly explained: "There were times we would end up just sitting in the car when we were supposed to be doing a scene and neither of us would say anything for like an hour" and apparently the two bickered during the press tour. 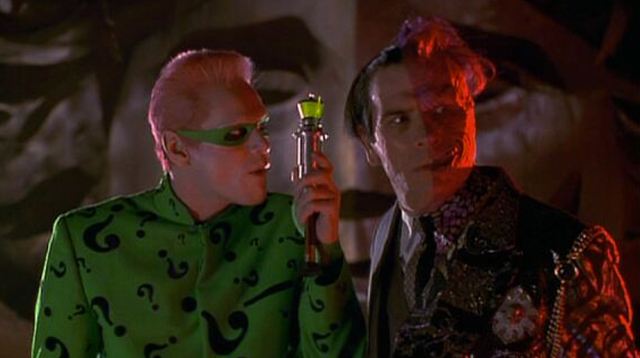 Partners in crime, united in their desire to bring down the Bat, the two actors apparently weren't so chummy in person. Talking to Howard Stern, Carrey recalls, "The blood drained from his face in such a way that I realized that I had become the face of his pain or something. And he got up, kind of shaking, and hugged me and said, 'I hate you. I really don't like you.' And I was like, 'Wow, okay, what's going on, man?' And he said, 'I cannot sanction your buffoonery.'" 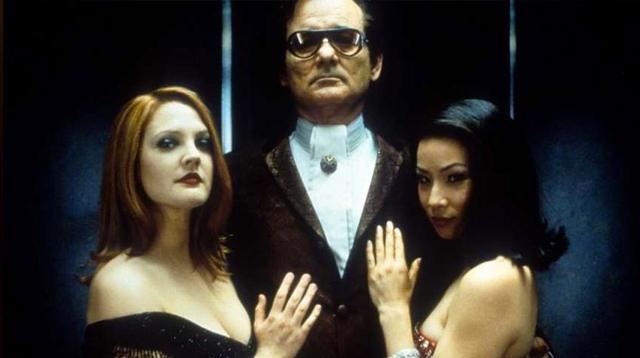 Much has been reported about a spat between Murray (Bosley) and Liu (Alex) on set of McG's actioner—he, it's been stated, criticized her acting and she fired back; they fell out, and he didn't come back for the sequel. Or, alternatively, according to ContactMusic, it wasn't that big a deal after all. "We began rehearsing this scene and I said, 'Lucy, how can you want to say these lines? These are so crazy,'" he explained.

"She got furious with me because she thought it was a personal assault, but the reality is she hated these lines as much as I did. But for 15 or 20 minutes there, we went to our separate corners and threw hand-grenades and sky rockets at each other.

"We made peace and I got to know her better from that day, and I feel very warmly for her now." 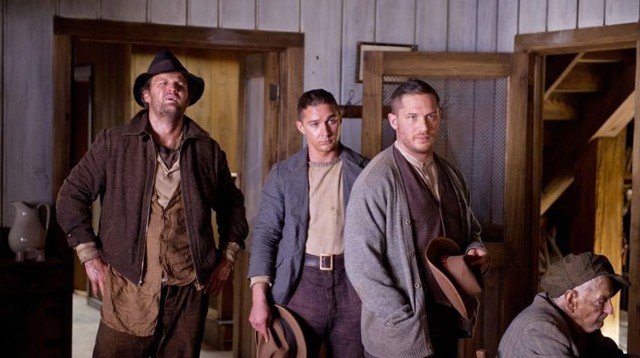 How to say this politely? They're both a bit, um, intense. So we could quite imagine Hardy and LaBeouf coming to blows on set of the crime drama where they played brothers. What exactly went down isn't clear, but there seems to have been some altercation. As Hardy tells it, Shia "Knocked me out sparko. Out cold. He's a bad, bad boy. He is. He's quite intimidating as well. He's a scary dude."

Which not only sounds implausible and a strange turn of phrase, but also wasn't the version of events director John Hillcoat attested to, saying on a Reddit AMA:

"No, that's not true. But there was definitely a fight between them. It escalated to the point where they had to both be restrained. But I was very pleased to hear it didn't go that way because I would hate to see the outcome." 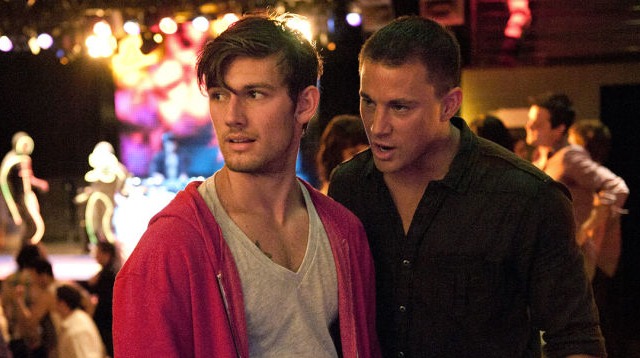 In the movie they play members of the same stripping troop, but in the flesh Channing Tatum, who produced Magic Mike, was not a fan of Pettyfer. Talking on writer Bret Easton Ellis' podcast, Pettyfer admitted they didn't get on "because Channing Tatum does not like me—and for many reasons, many being my own fault."

Magic Mike is roughly based on Tatum's own stripping career, and he didn't initially want Soderbergh to cast Pettyfer.

"I had a very negative past relating to the things that I had done on movies and the promotion of movies," Pettyfer confesses. "And Channing Tatum is an extraordinarily smart businessman." Later there seems to have been a bit of business relating to unpaid rent—Pettyfer rented a flat from one of Tatum's mates then moved out suddenly and didn't pay rent, Pettyfer says it was to do with allergies and that his cousin suddenly died and he forgot. Tatum apparently sent him an angry email and he retaliated badly. He did not appear in Magic Mike XXL.