Orlando Bloom and Katy Perry got engaged on Valentine's Day, and the pics from their engagement couldn't be any cuter:

The stunning ring has been reported to cost $5 million (P261 milion), but there's something kinda awkward about it. As in, Orlando also proposed to his ex-wife Miranda Kerr with a similar, flower shaped ring in 2010. Here's a look at Miranda's engagement ring: 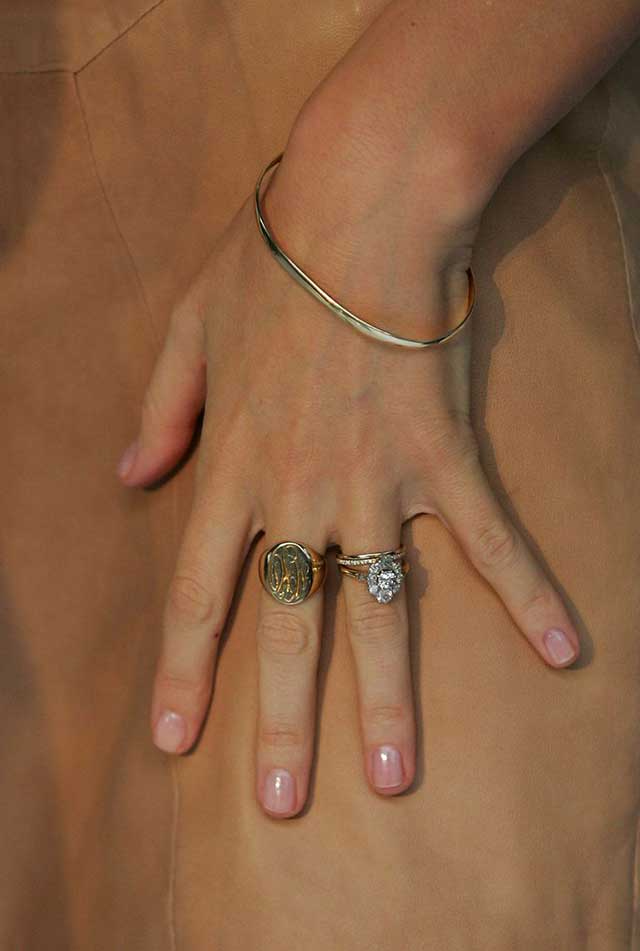 And here is Katy's again: 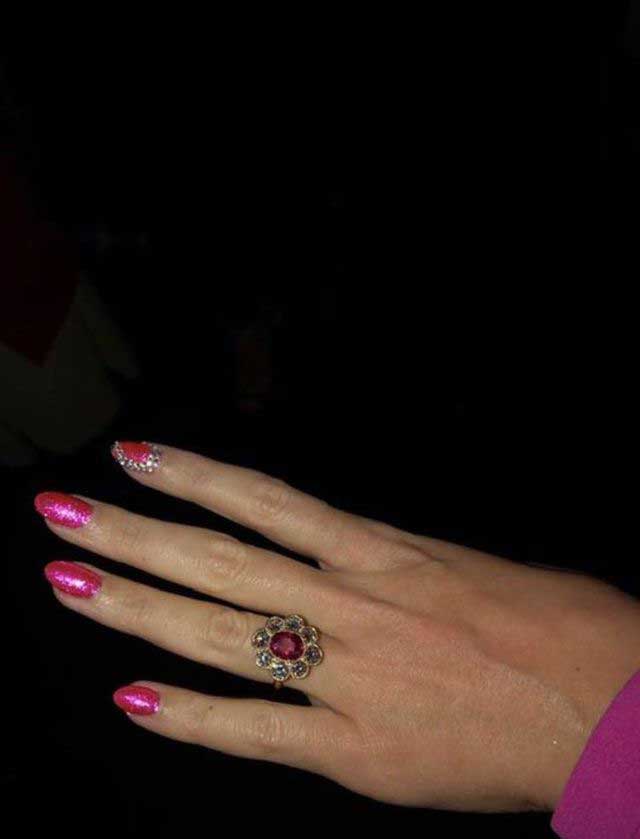 As you can see, both rings have the same flower-like shape, though obviously they're different in other ways. It's not clear if this was on purpose (maybe Orlando is playing off of a flower/Bloom idea?) or a total fluke, but either way, congrats again to the happy couple and their new, super expensive ring!