Is This A Sign Prince Harry + Meghan Are About To Have Kids?

Prince Harry and Meghan Markle have only been married for two-and-a-half months, but despite that, imaginations are already running wild about when they'll be starting a family.

Both the Duke and Duchess of Sussex have spoken freely about their desire to have a family since they became engaged, and we know from Harry specifically that he doesn't intend to wait too long. 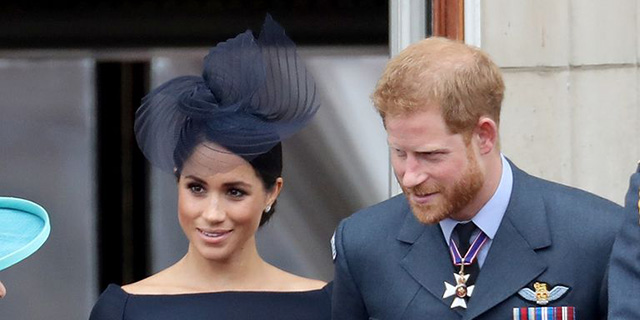 "We'll start a family in the near future," he told BBC journalist Mishal Hussain in the couple's first interview after they got engaged.

But a recent decision Harry and Meghan have made has ignited speculation that babies may come even sooner than we first thought. Hello! reports Prince Harry has just put his Audi car on sale for a casual £71,000 (P4.95 million), and what do most new parents do before the newborn arrives? Why, they buy a sensible family car, do they not? 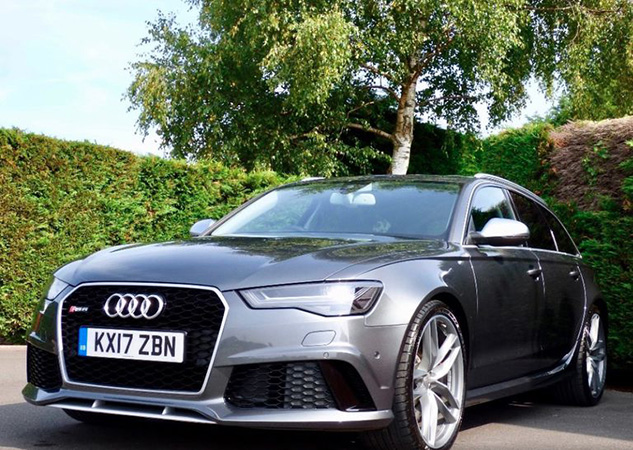 Harry has reportedly owned his luxury Audi RS6 4.0 Avant Tiptronic Quattro 5d for over a year, and drove to Pippa Middleton's wedding in it last May, with Meghan by his side. But the vehicle is now being advertised on Autotrader after the Prince was believed to have sold it to Derbyshire-based car dealership Overton Prestige.

A spokesman for Overton Prestige said: "Due to data protection we can't confirm who sold the vehicle but we are completely satisfied that this car was used personally by Prince Harry over the course of the last year."

While the Audi RS6 isn't exactly a two-seater sports car, it's not a 4x4 either, which is one of the most popular styles of a car for families due to its size and practicality. In fact, Prince William and Kate Middleton have one of their own: 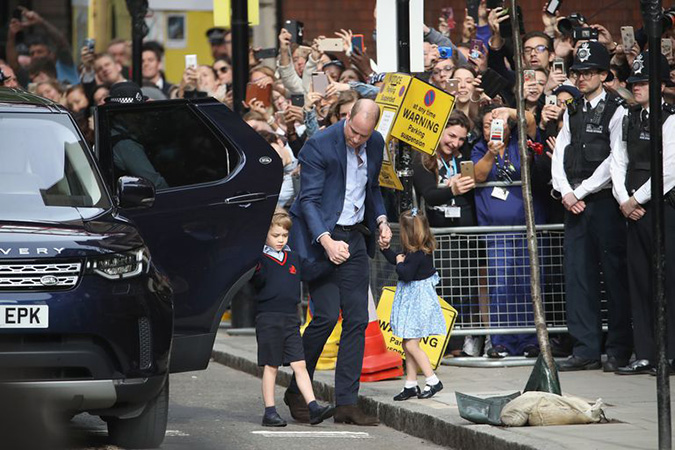 So is Harry planning on splurging on a 4x4 ahead of becoming a dad? The bottom line is, nobody really knows. The Duke and Duchess of Sussex have a pretty extensive tour of Australia, Fiji, the Kingdom of Tonga, and New Zealand in October this year, to coincide with The Invictus Games which will take place in Sydney.

Given that this will be Meghan's first big royal tour overseas, it's unlikely she would plan to be in the early stages of pregnancy for the first time while she's there. Having never been pregnant before, she doesn't know how her body will react, and whether she might suffer from hyperemesis gravidarum (intense and debilitating morning sickness) just like Kate did during her pregnancy with Prince Louis, which could impede her ability to carry out all her royal duties.

But then again, Meghan and Harry might not be overthinking it that much. They might be taking the attitude of "come what may," in which case there's every chance a baby could be on the cards more imminently.

What we do know is that Meghan didn't appear to be pregnant during last month's official visit to Dublin, Ireland, when she was photographed sipping away at a glass of champagne. 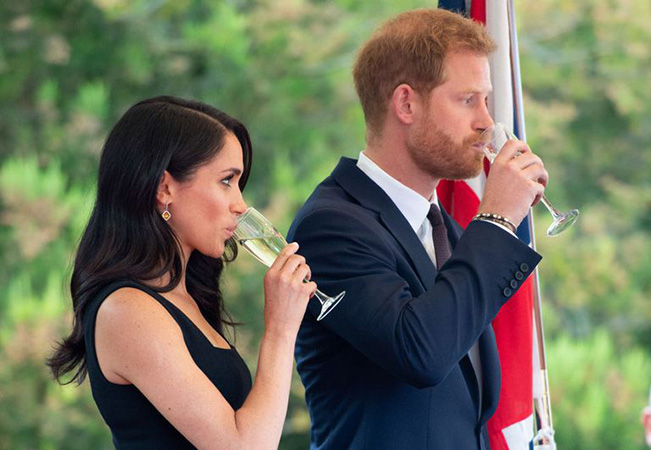 Whenever (/if at all) the newlyweds do decide to have children—whether that's in the next few months or the next few years—we'll be chuffed for them, and we're sure they'll make bloody great parents.